30 things You Didn't Know about Italy


Italy is a small nation but very rich in history and very interesting curiosities.

Many of these facts and curiosities are known to the general public around the world, but there are other hidden ones that not everyone knows and deserve to be discovered.

We therefore thought of writing this article in which we intend to introduce you to some of this information that you probably won't know, but which is still interesting and, in some cases, may surprise you with its originality.

Are you ready to find out everything? Then keep reading this article and find out what not everyone knows about Italy. 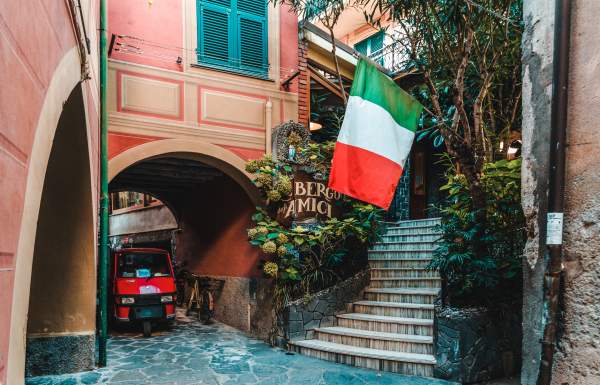 2. It's easy to say pasta, but in reality in Italy there are over 140 types of pasta of different shapes, some of which are produced only in certain regions;

3. Although there are large cities, the majority of Italians do not live in them, but in small towns and villages;

4. The Italian language does not come directly from Latin but from the Tuscan dialect;

6. In the Province of Verona, the Aril river is born, known for being the shortest river in the world. It is less than 200 meters long;

7. The south and north of Italy have healthy competition with each other, which can be seen especially in the kitchen;

8. Italy is rich in banks and the first world banks were born here. Among them is the oldest bank in the world, namely the Monte dei Paschi di Siena;

9. In Italy there are three active volcanoes: Etna, Stromboli and Vesuvius;

10. Although each region has its typical Christmas sweets, Panettone, Pandoro and nougat are the most known and consumed in Italy and in the world; 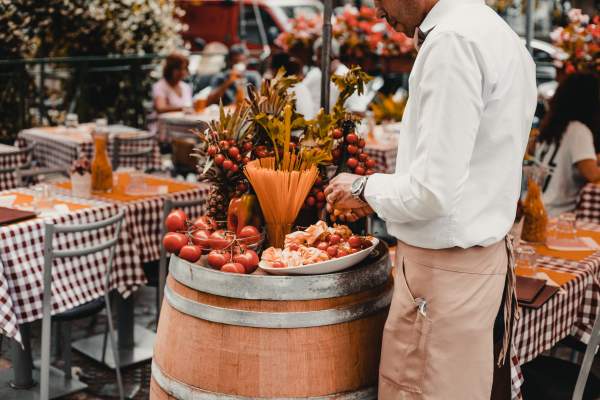 11. Italian deputies are the highest paid in Europe and have many additional benefits;

13. The University of Bologna is the oldest European university. Founded in 1088, it has been in business for nearly 1,000 years;

14. Although Italy has hundreds of typical desserts, tiramisu is the best-known Italian dessert in the world;

15. Italians are a very superstitious people, so much so that almost all of them have a lucky charm in their pocket (the classic red horn, but also others) and have superstitious gestures (such as making horns or touching a piece of iron when a hearse passes) ;

16. The sums of money collected with the coins thrown into the Trevi Fountain are donated to Italian charity associations;

17. Despite the Merlin law of 1958, prostitution in Italy is legal if it is a choice made independently and without constraints. The strange thing is that we still can't tax it.

18. Italians are very ingenious people. A demonstration of their ingenuity can be found in Noli, in Liguria, and it is the first Italian underwater garden. Edible plants are actually grown in it;

19. In Turin stands the Condominio 25 verde, a first eco-sustainable residential building in Italy and in the world which occupies 7,500 m² and houses 63 homes surrounded by vegetation. It is an experiment not only to make cities richer in vegetation (increasingly important), but also to create more comfortable environments for those who live there;

20. Contrary to popular belief, the Italian alphabet has 26 letters only that the letters J, K, W, X, and Y are not often used or present in words. 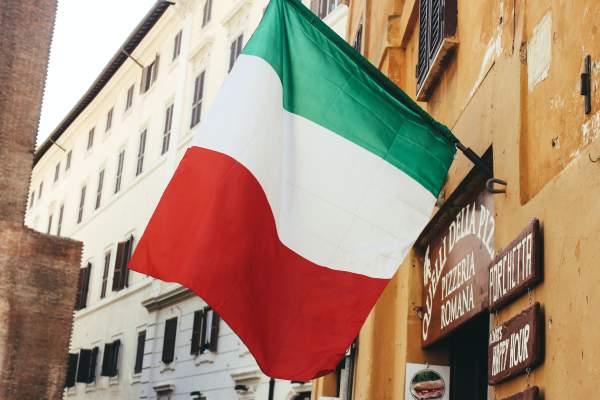 21. In Lazio, in the locality of Monte Cimino, there is an old church now abandoned and deconsecrated. What few people know is that, in it, a real marble Chinese Imperial Boat has been inserted, completely similar to the one present in China;

22. After many attempts and studies, an artist in Padua has recently succeeded in creating a statue that reconstructs the features of the body of Jesus Christ as represented in the Holy Shroud;

23. In Rome there is an underground lake, near the Monteverde Caves and its water is drinkable;

24. In Sicily, near Agrigento, precisely in the Realmonte area, there is a Cathedral of Salt, that is a church that was created inside a rock salt mine, 30 meters below the surface of the sea;

25. The name of the fictional city of Narnia from the Chronicles of Narnia book series by C.S. Lewis, draws inspiration from Narni, an Italian town located in Umbria, in the province of Terni;

26. In Sicily there are the Alcantara Gorges, which legend has it were dug by the Gods who wanted to punish a farmer for his dishonest behavior.

28. The Gambarina Ethnographic Museum is located in Alessandria and is also known as the "Once upon a time" museum as it houses objects that are no longer used today and because it stages the memories and memories of individuals;

29. Ferentillo is a site in the Province of Terni not well known to most where mummies are preserved that formed naturally due to the characteristics of the territory. Among them, there are also those of two Chinese citizens, visiting Italy to go to the Vatican for the jubilee of 1750;

30. In Bagni di Lucca, at Villa Webb, there is the museum of the impossible, a museum which houses incredible finds such as dolls that are said to be cursed, fantastic animals and much more, even the book of witches and the book of the dead.

The UK Space Agency announced its plan for a "space plane" that will travel between New York and London in one hour, and it's expected to...

Top 10 Best Winter Cities in the World You Must Visit

If you're looking for an enchanting winter escape, look no further than these cities. From snow-covered peaks to charming cobblestone str...