Forbidden Places In The World That You Cannot Visit


One would think that nowadays in a modern society with state-of-the-art means of transportation there is the possibility to approach and discover up close all the points of the planet! But not all places are accessible and visitable for anyone looking for a travel adventure. Maybe this sounds unusual to you, but there are certain mysteries or forbidden places that people cannot visit, at least legally, unless they are scientists, military, etc. But why are these places considered forbidden or seen as mysteries of the world?

Read below what these places are and why they are considered off-limits to travelers.

Lascaux is a network of caves near the village of Montignac in southwestern France. The cave complex is famous for the Paleolithic cave paintings that cover the interior walls and ceilings, due to their exceptional quality, size, complexity and antiquity as they are estimated to be up to 20,000 years old. Because of the exceptional prehistoric art in the cave, Lascaux was included in the UNESCO World Heritage List in 1979. However, the caves have been closed to the public since 1963, as archaeologists judged that human proximity might ruin the ancient work of art. 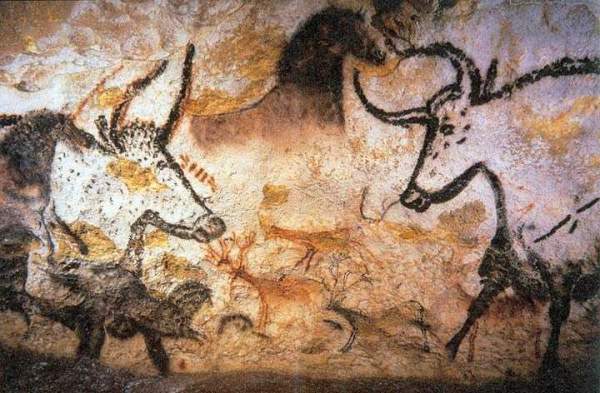 Ilha da Queimada Grande, also known as Snake Island, is an island off the coast of Brazil in the Atlantic Ocean. A small island of just 43 hectares (106 acres), it is the only natural home of the critically endangered, venomous Bothrops insularis (golden lancehead pit viper), which feeds on birds. Queimada Grande is closed to the public to protect both the people and the snake population, and access is only available to the Brazilian Navy and selected researchers. 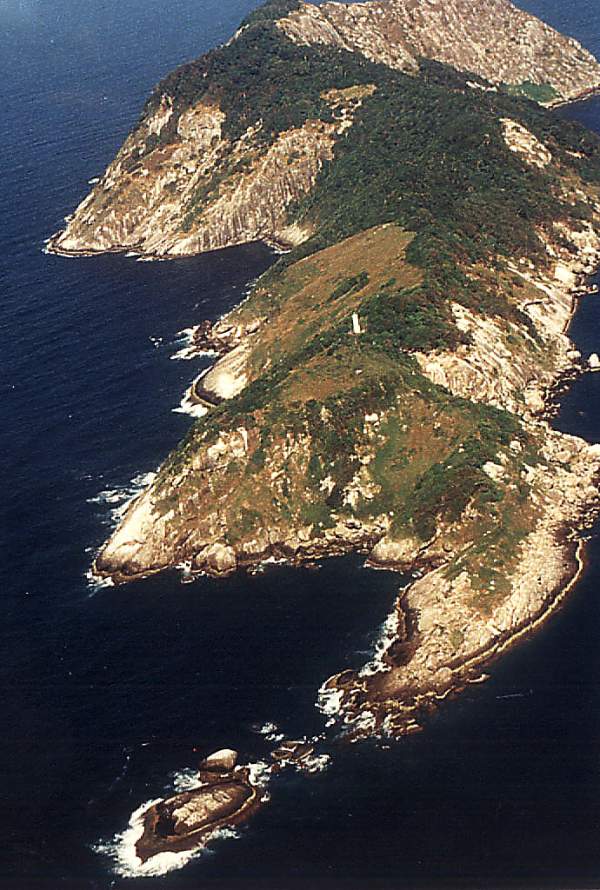 The Global Seed Vault, situated in the heart of the Arctic Svalbard archipelago, is the world's largest secure seed storage of 1,165,041 seed varieties from almost every country in the world, with room for millions more, in an attempt to safeguard the seeds in case of a global crisis. It's not open for visitors, but you can join organized trips with guides that will take you close to the entrance. 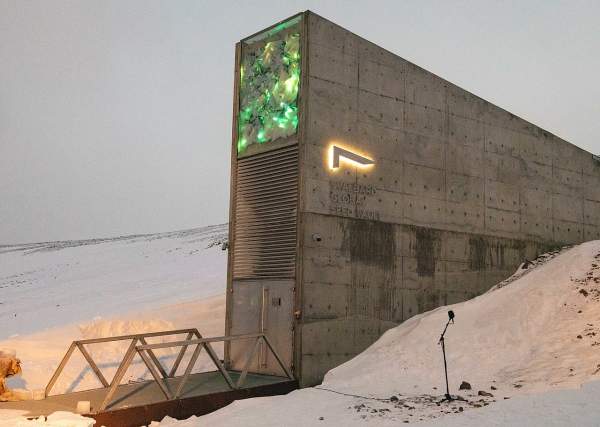 Located in southern Nevada, Area 51 has been shrouded in intense secrecy and conspiracy theories over the years. It is a US military base and has a reputation for being the testing ground for weapons and aircraft, however it is believed by citizens that officials are withholding information from aliens at the base. Area 51 is not accessible to the public and is under 24-hour surveillance. 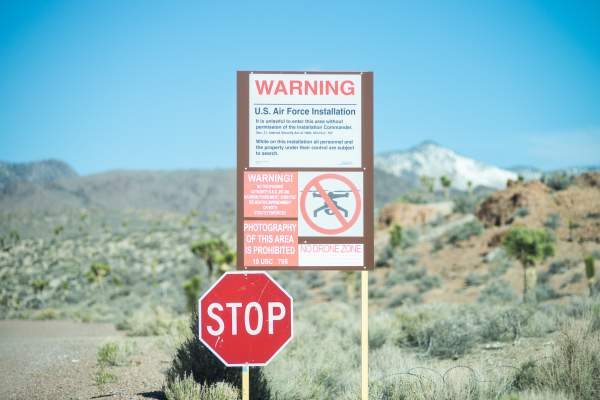 North Sentinel Island, one of the Andaman Islands in the Bay of Bengal, has been labeled as one of the most dangerous and forbidden places in the world. This is because the Sentinelese tribe that has lived on the island for over 50,000 years, an indigenous people in voluntary isolation, have defended their protected isolation from the outside world, often by force. They have repeatedly attacked approaching boats, resulting in the deaths of two fishermen in 2006 and an American Christian missionary in 2018. Thus, this area is patrolled by the Indian Navy as it is strictly forbidden for visitors of any kind to approach closer than five nautical miles (9.26 km). 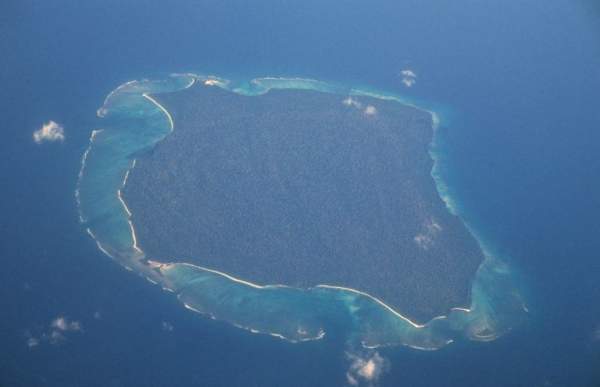 Albatross Island, is a nature reserve located in Bass Strait, between northwestern Tasmania and King Island of Australia, and serves as a breeding ground for one of the largest flying birds - the albatross. The island is believed to be home to around 40% of the bird population, around 5,000 pairs of albatrosses. For this reason, the island is off-limits to visitors in order to protect the habitat of the birds and animals in general that live on the island, such as penguins, herring gulls, Australian seals, etc. 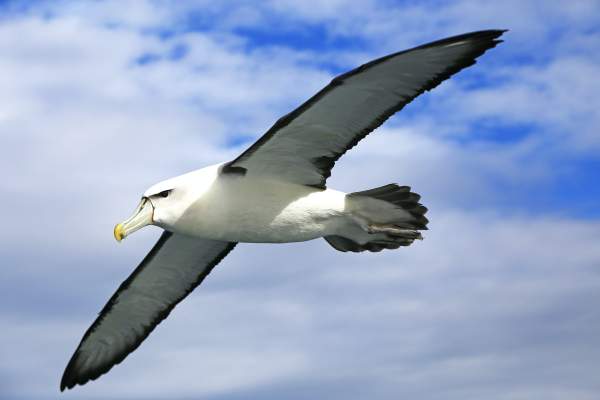 Which are the best airlines for 2020? Here is the ranking of Airline Ratings

Which are the best airlines in the world? Airline Rati...

20 years after Concorde was decommissioned, supersonic travel could return as early as 2029 as US start-up Boom Supersonic unveiled its s...