The most powerful passports in 2022

Holding a passport is the most important thing to have when you decide to travel to other countries. But not all passports are made equally as depending on the country you’re born in and its economic situation or its population size, someone may enjoy certain traveling benefits that people from other places can’t.

The most powerful passports in the world are those that allow the holder to enter most countries easily, without additional entry requirements, such as a visa. For example, the more countries a visa-free traveler can access, the stronger his passport.

Henley & Partners has compiled the new 2022 ranking of the most powerful passports in the world: the Passport Index 2022. The ranking analyzes the suitability of passports from 199 countries around the world, based on the number of countries they can visit without applying for a visa before traveling.

The index does not take into account the temporary restrictions due to the pandemic and therefore, for example, the passports of Japan and Singapore at the top of the list can theoretically give visa-free access to 192 destinations. The countries of the European Union are at the top of the list as usual, with France, the Netherlands, Sweden, Austria and Denmark in fourth place (with 188 destinations). On the contrary, Afghanistan has the weakest passport in the world by travel freedom. 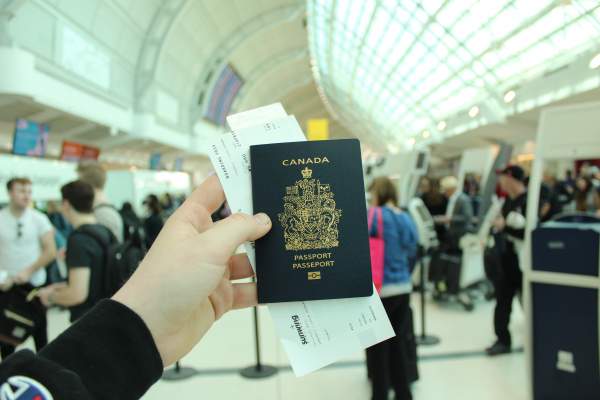 The weakest passports are:

Several countries around the world have visa-free access in less than 40 countries. These are:

Whether you’re planning your next vacation to Italy or you’re just curious to learn more about this amazing country, here are some intere...

Top 10 Most Beautiful Waterfalls in the World

Waterfalls are the most beautiful and magnificent wonders of the nature that reveals soothing yet exhilarating sounds.