Things Not To Do in New York City

New York is a dream destination for many travelers around the world. As it’s a big city with many places to see and a plethora of sights and attractions to admire, tourists do not know some important details to be careful and which things to avoid when they visit the ‘’Big Apple’’. To help you organize better your vacation time, read the following advices on what not to do when you’re in New York.

Of course you are going to visit the popular Times Square, but don’t waste your time there with the intolerable mess of crowd you have to deal with during the day.15 minutes are enough time to spend there, admire the massive signs and shops and take some pictures. New York is so big and there are so many other interesting places to visit.

Manhattan is probably the most popular borough in New York amongst the tourists. But, don’t forget that there are other 4 boroughs to explore: Brooklyn, Queens, Staten Island, and the Bronx. Each of them has different places, shops, neighborhoods, landmarks, parks and much more to visit and admire. You have to visit them if you want to see the whole New York. 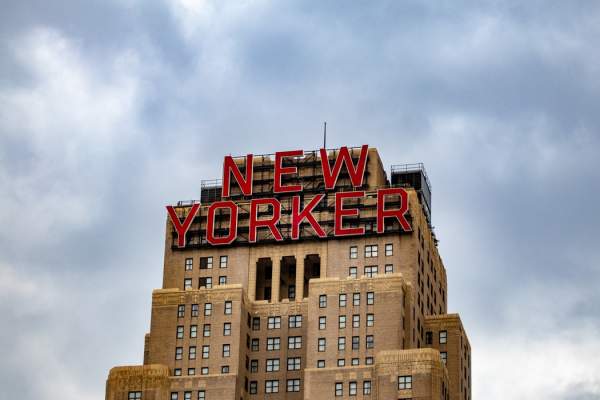 If you don’t want to  irritate New Yorkers then you should never stop abruptly in the middle of a sidewalk or walk slowly on the left side for no serious reason, for example  just to look at a map or take a picture . This behavior will make citizens get angry with you.

New York has so many interesting and unique restaurants and a diversity of ethnic foods that you should really taste. Don’t choose to eat at large fast food establishments that there are also in your country. You have to experience new tastes and don’t be afraid of prices because there are so many cheap but amazing places to eat. 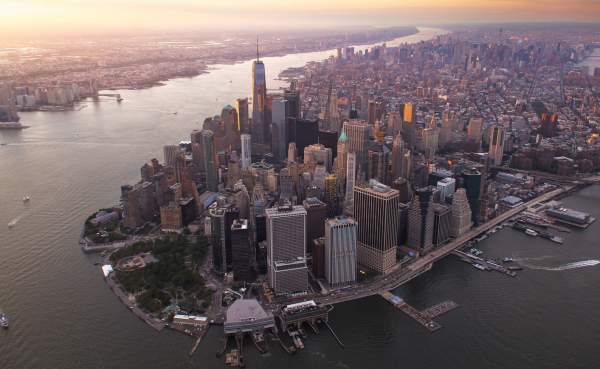 In New York you’re going to see many street performers, musicians etc. that will attract your attention. These performers do this for a living or for extra change so it’s a very nice thing to give them a tip and of course, a reason to continue what they are doing.

If you are in rush in New York, don’t take a taxi to reach your destination. First of all, you will get stuck in traffic and you’re going to be late; secondly, they are expensive. So, instead of taking a taxi, choose to move around the city with the subway, which is cheaper and faster.

Don't have only credit cards and debit cards on you

Still there are many little shops and interesting spots around the city that don’t accept cards but only cash. So, be sure to have always some cash on you, in case you find places like these and you don’t want to miss out them. 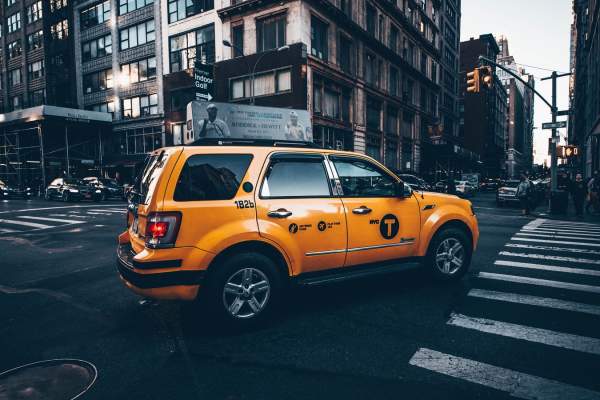 Don’t go to the top of the Empire State Building

You will miss at least one hour at the long queues to go to the observation deck of the Empire State Building and more importantly ,it doesn’t worth 50$ to skip the line. Instead of the Empire State, do something similar and go to the Top of the Rock where the queues are apparently smaller, it’s cheaper and the view to the NYC skyline is awesome if not better.

7 Tips To See New York on a budget

New York City is a very expensive city, both to live in and to explore as a tourist.  But, there are many ways to do this trip to yo...

How much does petrol in Europe cost?

The price of gasoline compared to the different countries of Europe

If you are going to do a road trip to discover Europe, you have...