What are the safer seats on an airplane?

A TIME magazine study reveals that the first rows of seats in the plane are the safest in an accident.

In addition, according to the statistics analyzed a few years ago, the seats in the central part of the airplane have higher survival rates.

TIME has analyzed 17 accidents since 1980. According to the FAA, there is no safer area, as the odds of survival depend on the conditions of the accident.

Some studies classify the mortality rate according to the position of your seat on the plane, ie 32% on the back of the plane and 38% on the front. 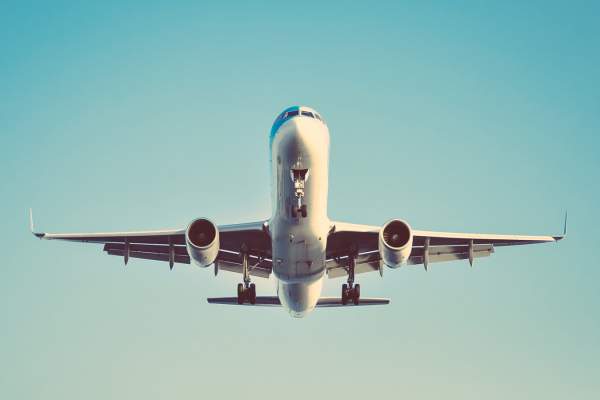 This study also concluded that the middle row of seats have the lowest mortality rates of 28%.

As the FFA says, the chances depend on the type of accident, for example in the event of an aircraft crash, the passengers with the best chance of survival are those near the emergency exit.

Wondering where you should be eating or having a drink in New York City right now? New York is huge and has so many places and shops to e...

Things Not To Do in New York City

New York is a dream destination for many travelers around the world. As it’s a big city with many places to see and a plethora of sights ...