World's Oldest Hotel Has Been Run by the Same Family for Over 1,300 Years


The oldest hotel in the world is located in Japan at the foot of the Akaishi Mountains, also known as the Southern Japanese Alps, about 87 miles (140 km) from Mount Fuji. This is the Nishiyama Onsen Keiunkan Hotel, which has been welcoming its guests for more than 1,300 years since it was founded in 705 AD. Guinness World Records officially recognized it as the oldest continuously operating hotel in the world. 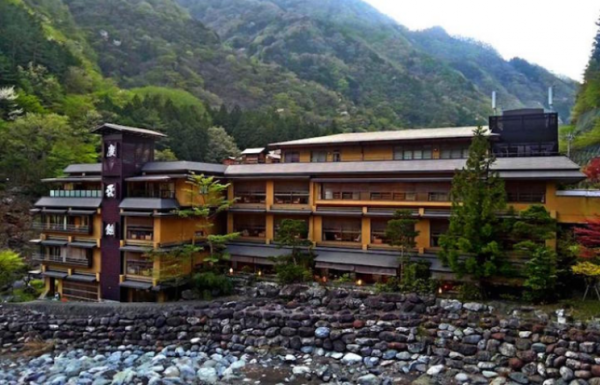 Another interesting piece of information about this hotel is that it has been run by the same family for 52 generations since its establishment and perhaps this is its secret to have endured through the ages.

The family-run business was renovated in 1997 and now has 37 rooms, including suites with views of the surrounding mountains and the Hayakawa and Yukawa ravines, all decorated in traditional Japanese style. Prices begin at $408 per night and all rooms are decorated with simple and elegant Japanese design. 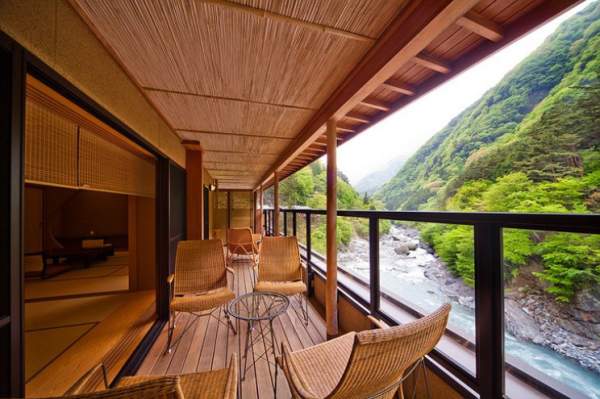 Also, Nishiyama Onsen Keiunkan has several indoor and outdoor baths. In particular, thanks to its proximity to the hot springs, the hotel has hot baths of natural origin in every guest room, as well as public hot baths for guests. Since its foundation, the hotel has had all its hot water sourced directly from the local Hakuho Springs. Many people from historical samurai to celebrities and politicians have come to the inn for its history and healing waters.

For more information on booking a trip, visit the Nishiyama Onsen Keiunkan website.

Check out one of the most unique Airbnb properties that is entirely alien and UFO-themed. It definitely looks like a UFO, but it’s actual...

Corfu: Safest place in Greece amid the Covid-19 pandemic

Greece is one of the safest countries in the world to travel to right now. Greece has managed to have a low number of cases of the virus,...