15 Places in Italy You Need To See Before You Die


Are you about to take a holiday in Italy and want to know which are the most beautiful places to visit?

Very well, you are in the right place, because in this article we will tell you exactly which are the most beautiful places in Italy that you absolutely must see before you die.

Let's clarify a concept: obviously all of Italy is beautiful and deserves to be visited from top to bottom, but there are places in this small nation whose beauty stands out and must absolutely be admired.

But be careful: you won't find many well-known names in our ranking.

Cities such as Rome, Venice, Verona, Naples or Milan as well as all other known cities, are places that all internet sites report. Sure, they are really beautiful cities and rich in history, but we know very well that on a tour of Italy, these will be places that people will want to visit.

In this article, therefore, we have tried to list the most hidden or less known places, so that their visit can enrich your next trip to Italy.

Ready to discover these places? Then start reading our tips!

The Tre Cime di Lavaredo in the Province of Bolzano (South Tyrol) are defined by many as the "symbol of the Dolomites" and are located in the Tre Cime Natural Park. This Unesco World Heritage Site can be visited at any time of the year, but summer is the best one. The summer sunlight gives these peaks of the Dolomites magnificent colors that enchant the eyes. 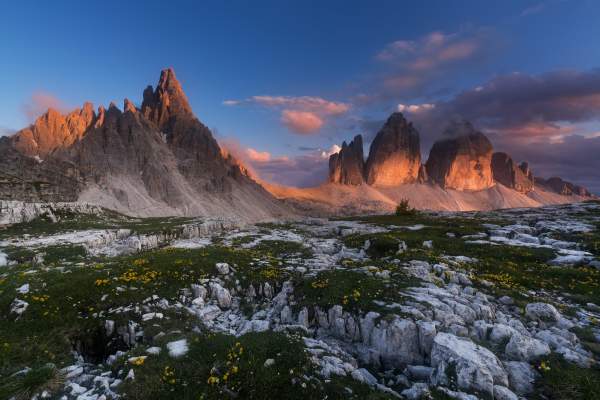 Lake Resia is also in the Province of Bolzano (South Tyrol) and is an artificial lake with a fascinating history. The Resia Lake, in fact, brought together three natural lakes present in the same territory but, to do so, it was necessary to submerge the villages present in the place. It so happened, however, that the bell tower of a church was not entirely submerged and now this is the symbol of this large artificial lake. 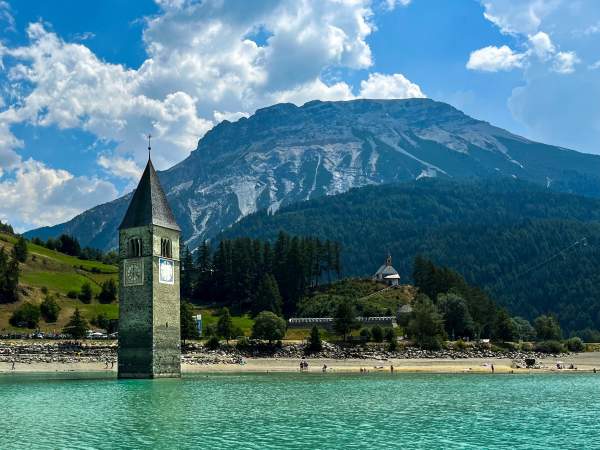 Lake Misurina is a small natural lake in the Province of Belluno, in Veneto and has become known for the curative effects that the air in its area has for respiratory diseases. This lake is magnificent in summer, but also in winter as, upon freezing, it can be used as a skating rink. 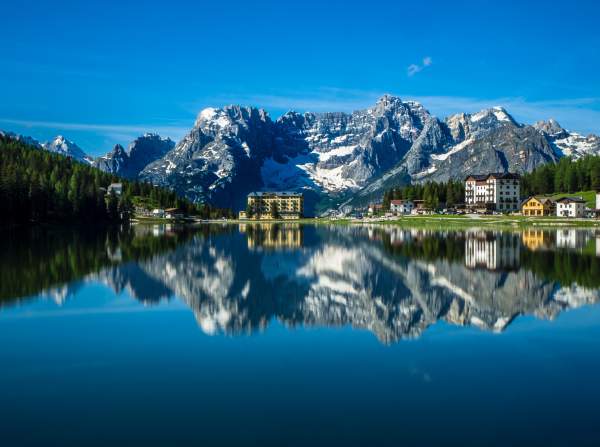 Lake of Tovel is one of the most beautiful lakes in the Province of Trento (Trentino) and in the past it was known for its characteristic of turning red thanks to an alga present in it that made it change color. Today the phenomenon no longer occurs, but Lake do Tovel still changes color becoming blue or green depending on the day. 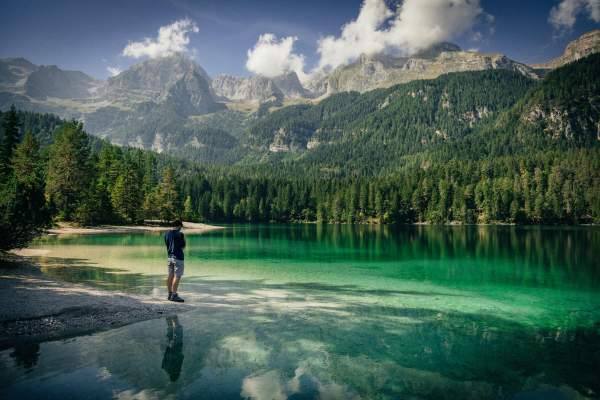 Monteriggioni is a small medieval village that rises in Tuscany, to be precise in the Province of Siena and is known for its walls. Visiting Monteriggioni is a dip in medieval history and deserves to be visited for its architectural beauty that is well combined with modernity. 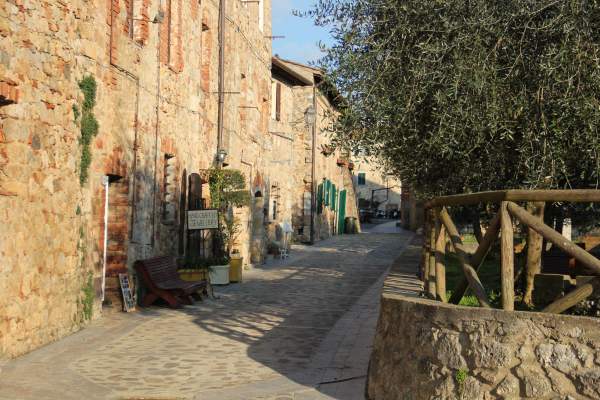 Positano is a beautiful and evocative town on the Amalfi coast located in the Province of Salerno (Campania) and deserves to be visited not only because it is one of the most famous tourist destinations in the area, but also for its pleasant temperatures and its magnificent landscape. 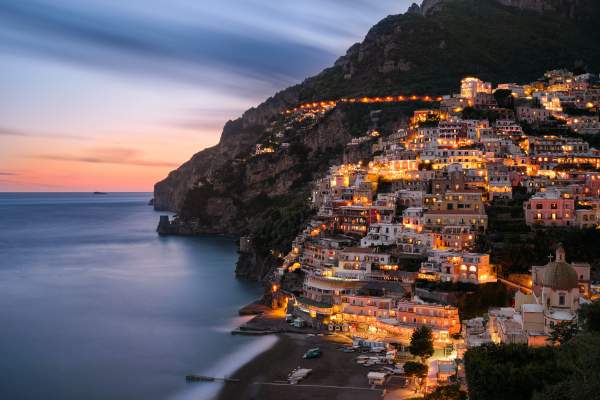 Alberobello is a town in the Province of Bari (Puglia) which is part of the Itria Valley. This UNESCO World Heritage Site, thanks to the magnificence of its spontaneous architecture, is one of those places in Italy that deserves to be visited at least once in a lifetime. 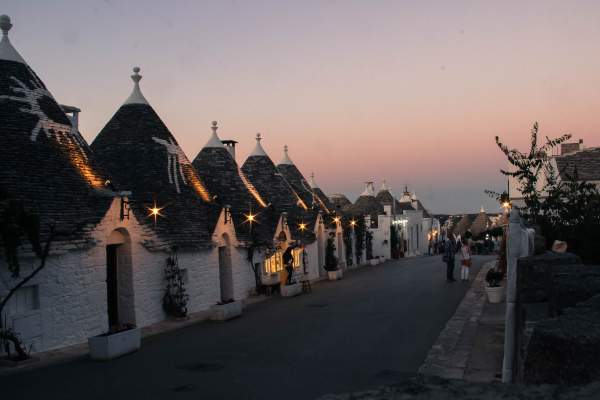 Assisi is a town in the Province of Perugia in Umbria known for being the city where St. Francis, the famous saint, lived. This city rich in religious architecture and artistic beauties is one of the Italian destinations to visit, both for a religious and for an atheist. 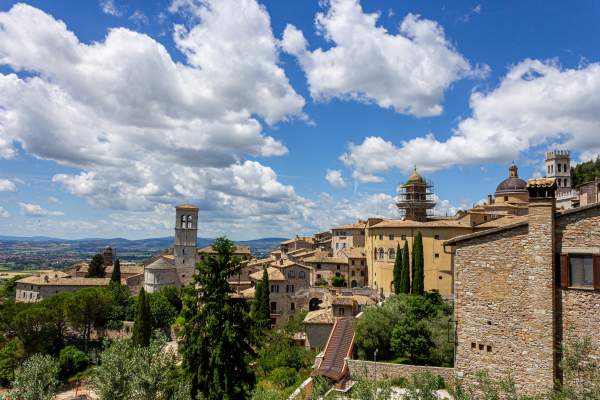 The Costa Smeralda is one of the longest coastal areas in Italy and is located in Sardinia. Visiting this place will make you enjoy a magnificent panorama, a splendid sea and unforgettable holidays. 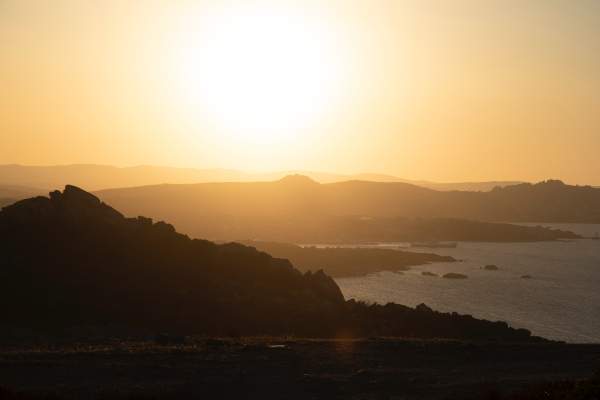 The Cinque Terre are a stretch of the Ligurian coast in the Province of La Spezia and is made up of five villages whose beauty will leave every visitor breathless. This is also an Italian place to visit at least once before dying. 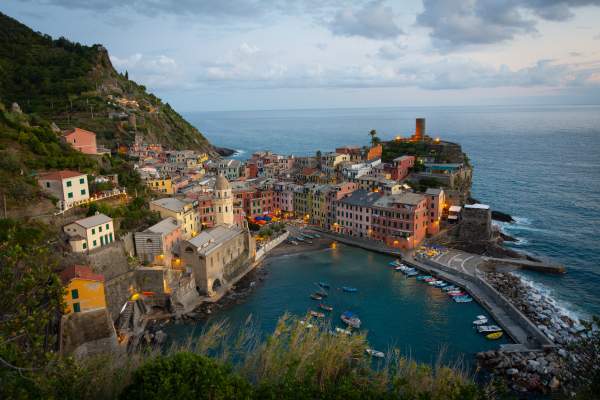 Lake Maggiore, although not the largest Italian lake (unlike what the name suggests), is one of the most beautiful Italian lakes. Its waters bathe Piedmont and Lombardy and it deserves to be visited not only for its scenic beauty, but also for the beauty of local architecture, among which parks, castles and villas stand out. 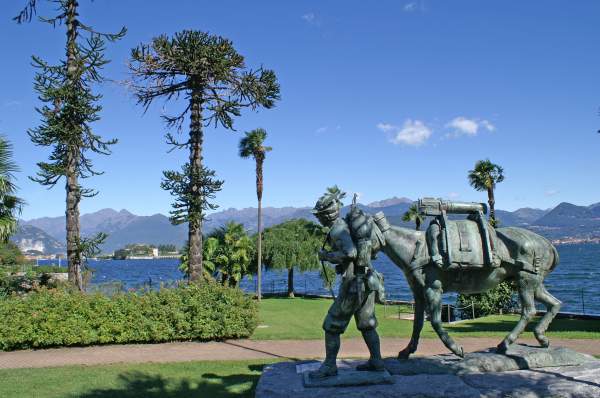 Stelvio National Park was established in 1935 to preserve the mountain environment between the Italian provinces of Bolzano, Trento, Vrescia and Sondrio. This nature park is a true jewel of beauty that deserves to be admired and enjoyed at least once in a lifetime. 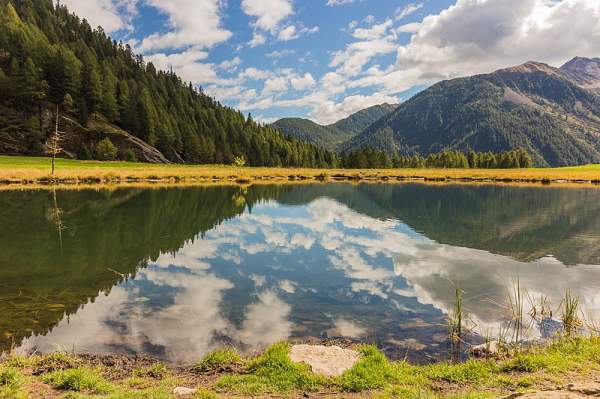 The Island of Maddalena is a beautiful place in Sardinia located in the Province of Sassari. Although it is a well-known Italian tourist destination, this island offers magnificent naturalistic spectacles and interesting historical and cultural monuments that must be seen at least once in a lifetime. 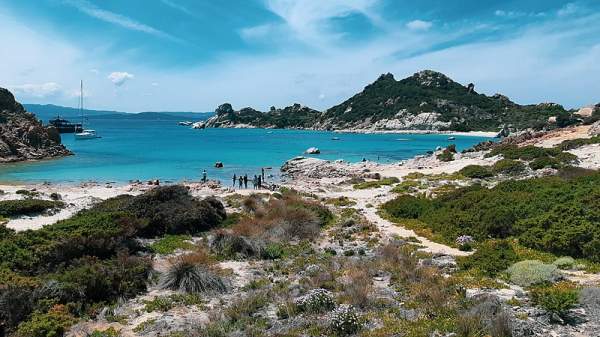 Pompeii and Herculaneum are two well-known cities in ruins that went down in history for being washed away by the lava still in the period of ancient Rome. These cities are two important open-air museums that deserve to be visited to discover all the evidence that the lava has trapped in it to bring them to us. 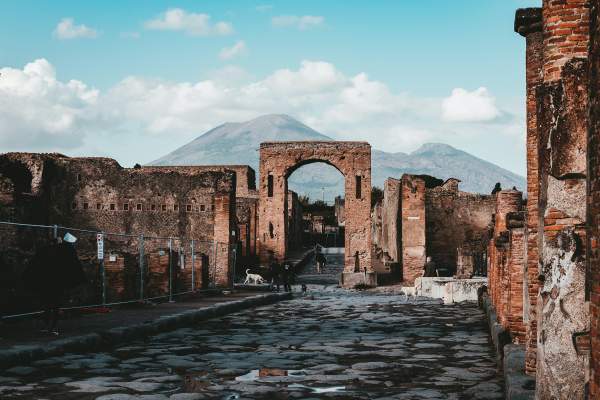 Courmayer is a beautiful tourist resort in the Aosta Valley which rises at the foot of Mont Blanc. Known for its beautiful ski slopes, this beautiful mountain resort offers so much more and is a real feast for the eyes! 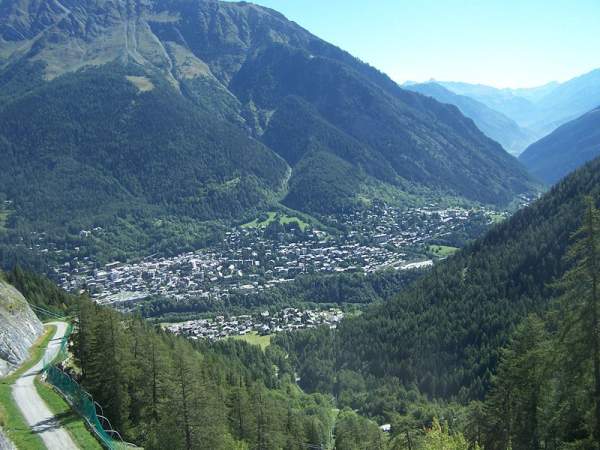 Here we are at the end of our list of Italian places to visit at least once before dying.

Did we make you curious to see them? Very well, then the first time you visit Italy, remember our suggestion and take the opportunity to visit the places we have suggested!

Europe is a great continent to explore all year round, but there's something special about visiting during winter. From festive Christmas...

Santorini - also known as Thera in Greek- is one of the most popular destinations inGreece, located in the southern Aegean Sea. Known for...