You love to try new foods; and if lady luck bestows upon you the chance to visit the United States, then these are the 8 delicacies that you should try.

This is a must try dessert for everyone who has a sweet tooth. Almost every bakery has its version of the apple pie but it would be a pleasant surprise if someone’s grandmother cooked it for you. Never ever get one from McDonalds or from a gas station, because they will ruin your taste buds. 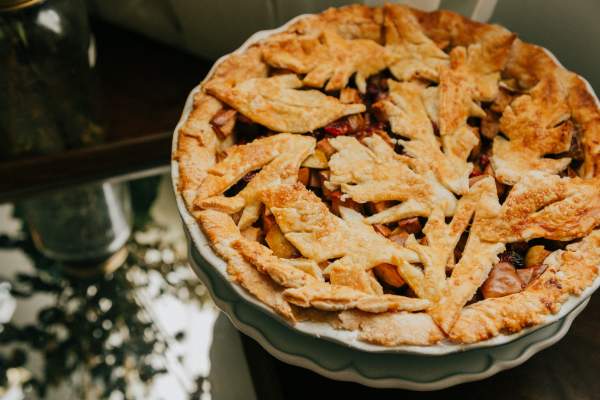 Bagels originated in the old world, but the Americans have surely perfected it. New Yorkers are the ones who can be credited to have perfected the bagels. The oh-so-delicious crisp on the outside and soft on the inside texture is not available anywhere in the world except New York. 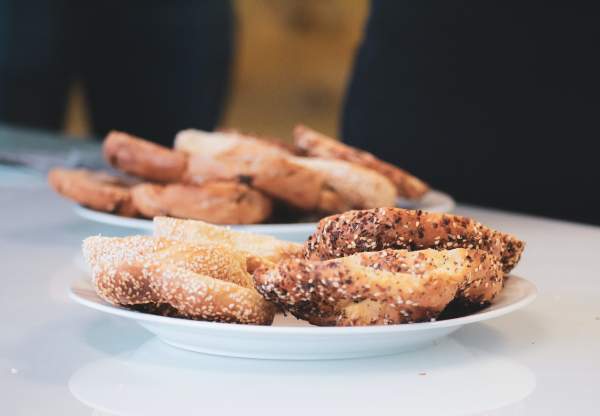 Americans take their barbecue very seriously, as they have pits and smokers in almost every home. They sear and perfect their meat for hours. Every American household has recipes for meat marinating, rubs, sauces that they ferociously guard.  Restaurants across the country have their specialties, but it is in the heart of the country that you will find the best barbecue. 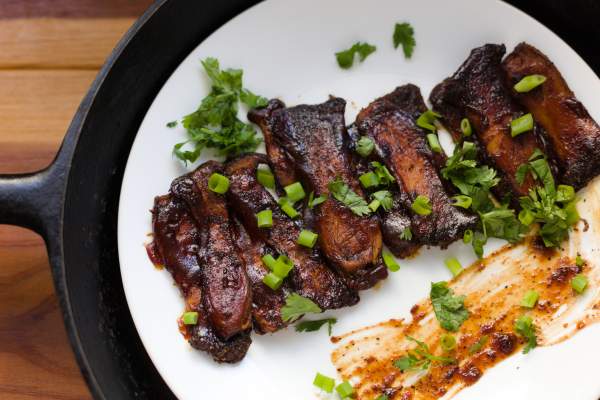 Everyone knows that pizza originated in Italy but the deep dish pizza concept was conceived in Chicago. The world has never been the same again after that. It is by far the best of both the worlds. So, if you are visiting Chicago, you would not do yourself good, if you didn’t taste the deep dish pizza there. 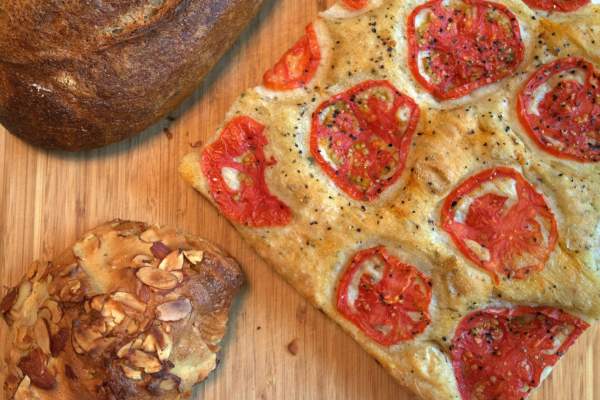 Though the combo sounds gross, so did peanut butter and jelly. As the latter is now a household name, waffles and chicken are too. It’s made up of just three ingredients, waffles, crispy fried chicken and maple syrup to drizzle on top. You can eat waffles and chicken at almost every spot in America but Atlanta is home to the best. 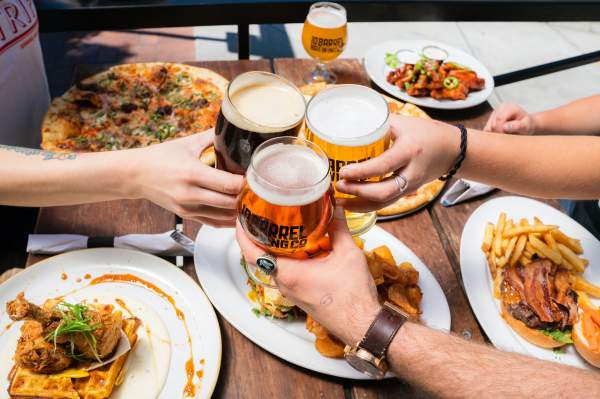 S’mores can undoubtedly be labeled as the greatest campfire invention. The best place to enjoy them is around a campfire obviously. The recipe is fairly simple though. First you roast a marshmallow, and then place it on top of a graham cracker. Place a small bar of chocolate on top of a graham cracker, and sandwich the roasted marshmallow. There you go, the most delicious s'more is ready to be eaten. 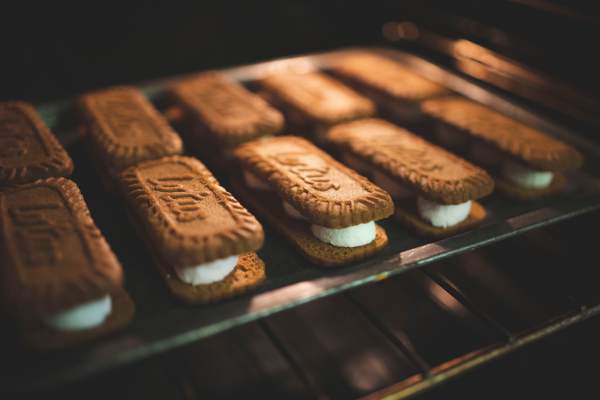 Philadelphia has the best Philly cheesesteak in the whole of America. If you fancy cheesesteak, don’t try it with provolone or any other kind of cheese. Taste it with cheezwiz, though real cheese will give you a really delicious taste. Don’t forget onions with it. 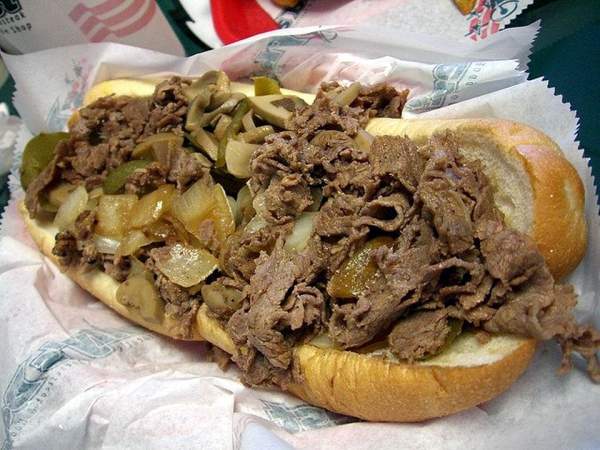 This dish originates in New England as they have access to considerable clams. The best ones are the creamy potato filled clams chowder which is usually served with oyster crackers. The tomato based Manhattan chowders are also good in taste but they don’t parallel with the New England ones. 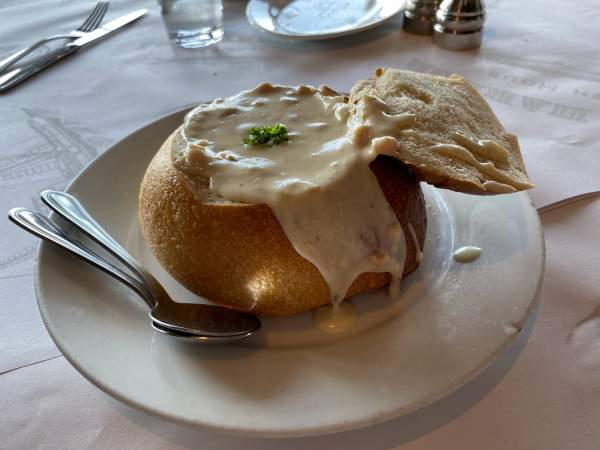 Hopefully, this list of the top 8 American food classics has watered your mouth by now. Go ahead, and try one for yourself.

New York, Home of Pizza as We Know It

Everyone’s favorite dish, pizza, is an Italian classic. Yes, that cheesy pie is a specialty in Naples, where it was invented,  but i...

The Rules For Eating In Italy Explained By The Locals

The Internet is full of articles that talk about how Italians eat and drink, but paint Italy as a place anchored in who knows what habits...