Italians vote on their favorite places to visit in Rome


Rome is the capital of Italy and one of the most beautiful cities in the world. Known as "Eternal City," Rome is a destination that you must visit at some point in your life. In the historic city center one can see some of the most historic buildings that each hide their own history. The historic center of Rome has been listed on UNESCO's World Heritage Sites. In this article we will see the favorites places of Rome as voted by the Italians.

The Pantheon is the best preserved ancient building in Rome and is located in Piazza della Rotonda.The construction of the current Pantheon was carried out during the reign of Hadrian, in the year 126 A.D. You can not miss this place during your visit to Rome. Entrance is Free. 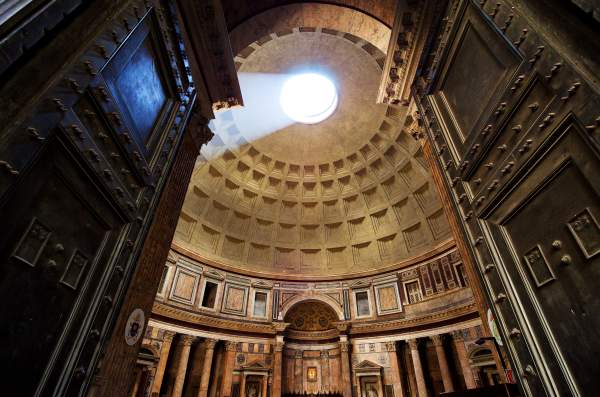 It is one of the most characteristic Baroque squares. Piazza Navona  is a square in Rome, Italy. It is built on the site of the Stadium of Domitian, built in the 1st century AD, and follows the form of the open space of the stadium.[1] The ancient Romans went there to watch the games, and hence it was known as "Circus Agonalis" ("competition arena"). It is believed that over time the name changed to in avone to navone and eventually to navona.

There, you can admire the 3 following fountains: 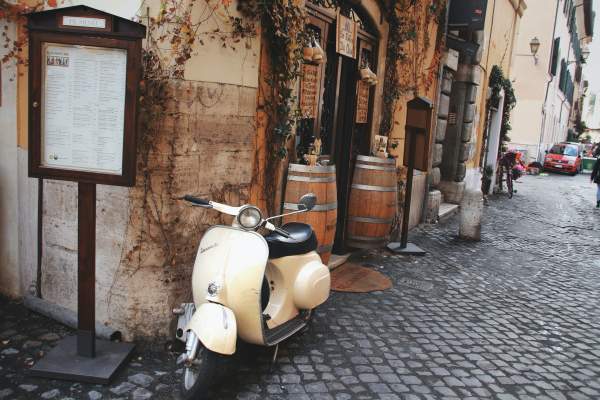 The Plaza de España (Piazza di Spagna) is one of the most popular places in Rome. It is also one of the most beautiful parts of the city. The view of the city from this plateau is panoramic and very beautiful. In the spring months, the Schininata is decorated with flower pots of flowering azaleas and other flowers.
Access: metro station Spagna (A line).

St. Peter's Basilica is the largest church in the world with millions of tourists visiting it every year. It is a huge building that is estimated to accommodate about 60,000 people. The imposing structure was built over a span of more than one hundred years by the greatest Italian architects of the era (1506-1614). 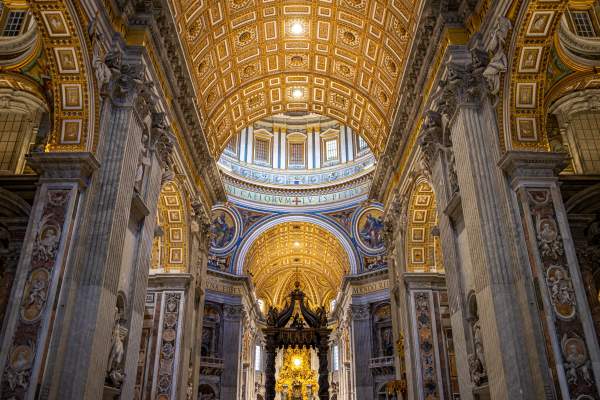 The most famous fountain in Rome is undoubtedly the Trevi Fountain. Approximately € 3,000 are thrown into the fountain daily. The name 'Trevi' means 'three-way' and is said to refer to the junction of three roads on Piazza dei Cruciferi. It is the largest baroque city fountain of 25.9 meters wide and 49 meters wide. Designed by Italian architect Nicolas Salvi and completed by Pietro Bracci.

Another place to visit in Rome is The Imperial Forums. Today it is an impressive area with ruins, it was once a brilliant complex of marble temples, vast royal and bustling public spaces - the heart of the ancient city. 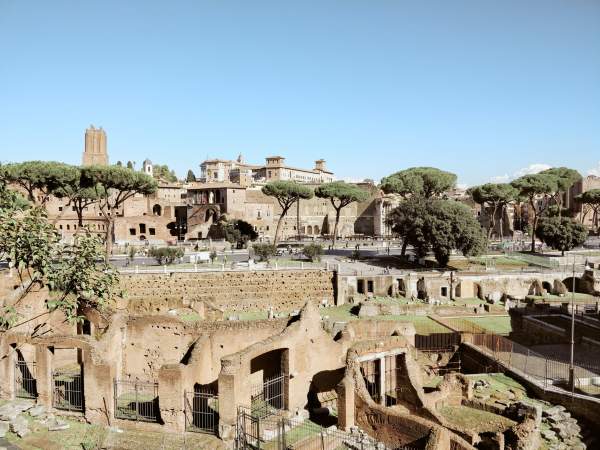 Old Rome is the historic Renaissance center of Rome. You will find some of Rome's most historic buildings as well as many tourist shops. You can try authentic Italian flavors and wander in the beautiful narrow streets. 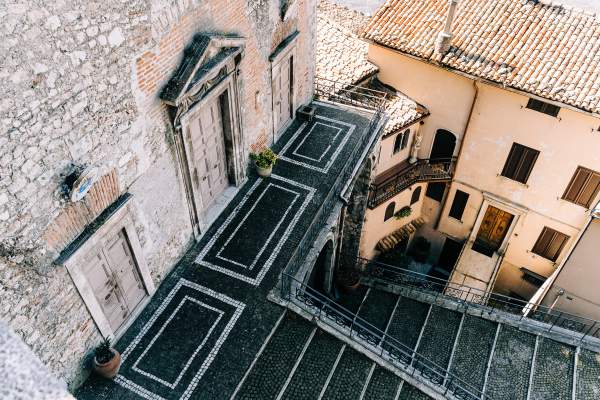 The first place in the list of the most popular places to visit in Rome is the Colosseum. This building was used to hold the game, gladiator tournaments and other forms of entertainment and would be regularly attended by the Roman Emperors. It could accommodate 65,000 spectators. It is located in the SE. side of Forum Romanum. 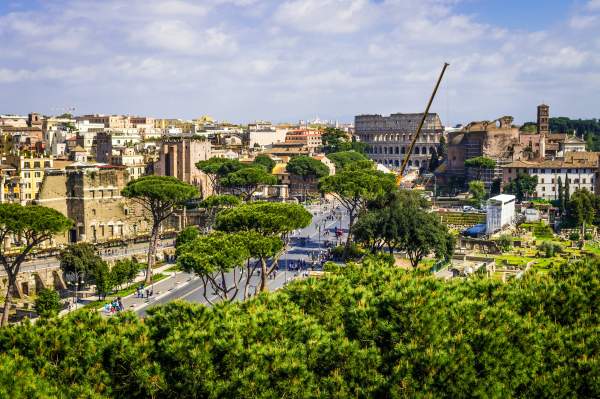 10 Reasons You Should Visit New York City This Christmas Season

New York City is a magical place during the holidays. The streets are lined with twinkling lights, the energy is high, and there's so muc...

50 Things You'll Only See in Italy and Nowhere Else

Italy is a country with a rich history, vibrant culture, and a unique way of life. From the stunning architecture and delicious cuisine t...