Italy is a country known for its history, arts and incredibly beautiful landscapes. For most people this country has been associated with the most famous tourist cities, Florence, Rome and Milan. But Italy has many hidden treasures. For example, did you know about Matera and its ancient stone city where people live in 9000 year old houses?

The southern Italian city is considered the third oldest continuously inhabited settlement in the world after Aleppo and Jericho, and the most impressive thing about this city is that people live in the same caves as their ancestors. It is located in the Basilicata region of Italy, 66 km from Bari, next to a small gorge, with the river Gravina flowing below. 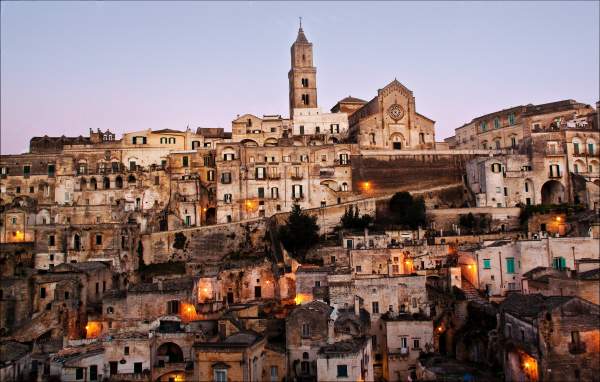 It gained recognition because of the ancient quarters, which are dug into the limestone rocks of the area - the famous Sassi di Matera (stone-caves of Matera). It is suspected that perhaps the first people in Italy settled there. Although these settlements have existed since 7,000 BC, Matera, as a city, was only built in 251 BC.

Matera began to transform in the 1970s and 1980s and changed even more when it was declared a UNESCO World Heritage Site in 1993. Now, it is a town full of pubs, cafes, bars, luxury hotels that attracts visitors from all over the world, but in the old part of the city you will be able to live an impressive and unforgettable experience admiring houses, churches, monasteries and hermitages built in caves. The cobbled streets of the city are reminiscent of another era, making the air of the city reminiscent of something historically fairytale. 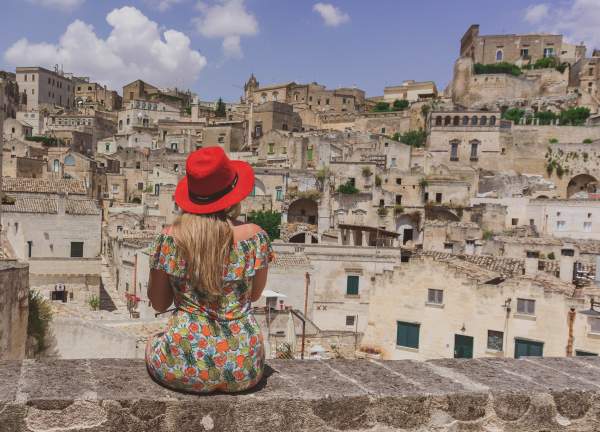 Matera gained international fame with the ancient city of 'Sassi di Matera', having also enchanted filmmakers who used its natural beauty for filming. Among the films filmed in Matera are Pier Paolo Pasolini's The Gospel According to Saint Matthew (1964), Mel Gibson's The Passion of the Christ (2004) and part of the James Bond film No Time to Die (2021).

Maybe it's time to visit this special city and experience a different journey through history, beyond the ordinary. 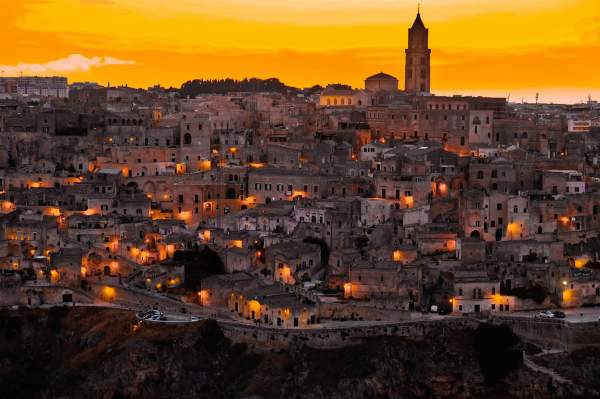 Have you ever seen a city Skyline with super-tall skyscrapers and twinkling lights wrapped in miles of highway? Today we will talk about ...

Dubai is the city where big plans take place and innovation reigns supreme. The world's tallest skyscraper and the world's larg...