Paris-Berlin In Just 1 Hour By High-Speed Train? Welcome To The Future Of Transportation


How would it feel to be able to travel from Paris to Berlin in an hour, without even having to get on a plane but instead on a train? Sounds impossible to you? And yet when science and design excels, nothing is impossible.

Spanish hyperloop company Zeleros is designing air-locked, pressurized pods that can carry up to 200 passengers at 1,000 kilometers per hour, making a trip from Paris to Berlin possible in just one hour. And if you're wondering what hyperloops are and how such a journey is possible, here it is. 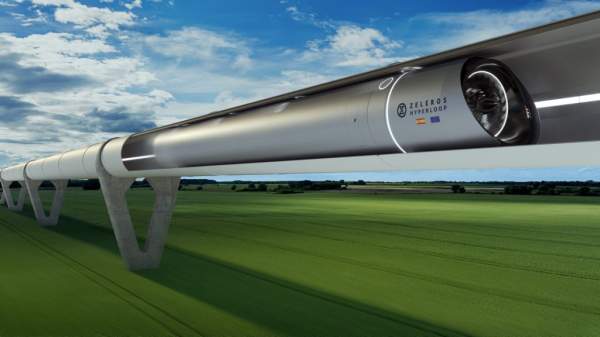 The Spanish company, with the cooperation of governments and in search of investment funds and researchers, proposes the development of a futuristic high-speed rail route that will be the future of transport for medium-distance travel. The idea is based on the development of a global network of hyperloops, high-speed trains, which essentially work by sending specially designed "capsules" or "pods" through a steel tube maintained at a partial vacuum minimizing air resistance, thus providing the possibility for people to travel long distances much faster than they can today. The lack of friction is the secret to developing such high speeds. Although hyperloops operate at speeds comparable to air transport, on the other hand they have none of the severe consequences of air transport in terms of energy consumption and environmental pollution. 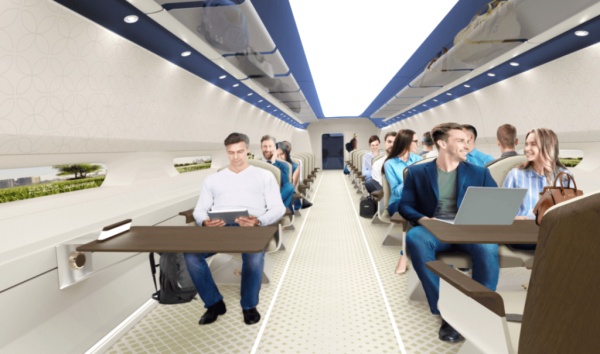 Zeleros is looking for project routes where there are possibilities for implementation, in order to provide the opportunity to move a large number of passengers and goods, to reduce the use of conventional means of transport and in this way to reduce environmental pollution since the company's hyperloop will be entirely electric, investing in environmental consciousness.

However, Zeleros' plans are not limited to the route Paris-Berlin but, as we said, to the creation of a global network of hyperloops between cities in the world. For this, the plans include routes such as Paris-Barcelona, ​​San Francisco-Los Angeles, which 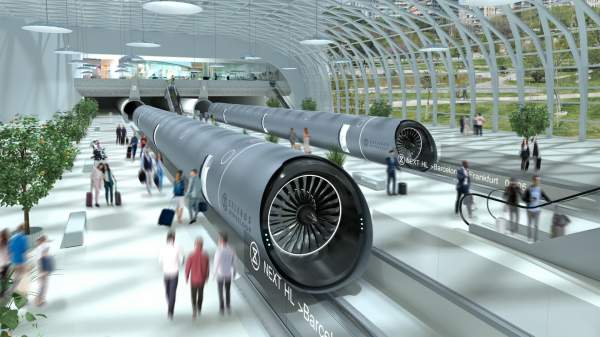 The world is full of amazing restaurants that offer delicious food, excellent service, and incredible experiences. From restaurants locat...

Best places to visit in the USA

“Ask yourself where you can travel right now.”

If you don’t find an immediate answer to this question, then we are here to h...