The best things to do at night in New York


As millions of tourists from all over the world choose to visit New York City every year, this travel destination is one of the most famous in the world for many reasons. It is known as   ‘the city that never sleeps’ because there is an endless amount of things to do there and have fun at night. These are our recommendations for an unforgettable night in New York City.

One of the most ideal options is to book a ticket for a Broadway Show, as you can choose from a long list of thrilling theatrical performances and musicals. These are some of the world’s most elaborate and spectacular shows, performed at the city’s 41 professional theatres. Even for those who don't like musicals surely a visit will change their mind. Many famous movie stars, such as Nicole Kidman and Hugh Jackman, have starred in Broadway shows. You can buy your tickets at the theater or book them online. 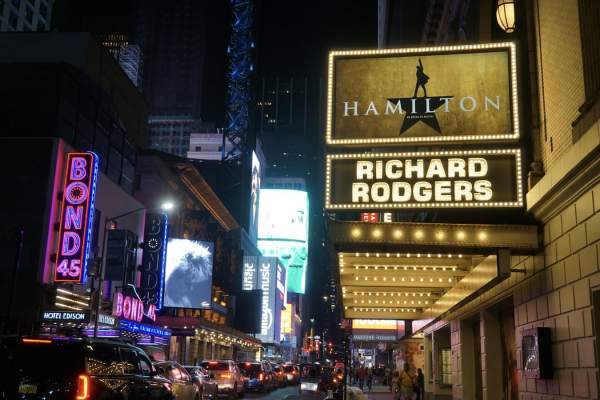 In New York, once a year there is definitely a great concert. Just check when your favorite singer or band is coming to town and book tickets to enjoy the concert. In New York you can find many music scenes and concerts for all tastes. You can take a look at these great venues: Madison Square Garden, Barclays Center (downtown Brooklyn), Prudential Center, Beacon Theater, Bowery Ballroom.

If you are a sports fan, one of the popular options is to watch a basketball match. New York Knicks and Brooklyn Nets have their headquarters in New York, so you'll have the chance to watch a great race with recognized players. But if you don't like basketball you can attend other sports in the city such as baseball games, NFL football games or hockey games. 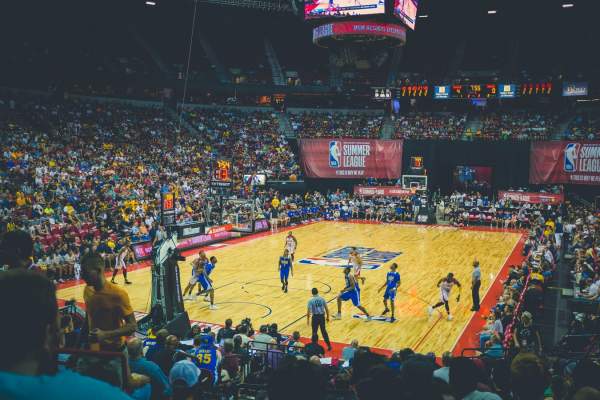 At night, New York City is transformed into a more glamorous and festive city, so an alternative to explore the city under the moonlight. There are many companies that offer unique bus routes that run from 90 minutes to 3 hours. If this is your first time in New York, choose a guide tour. Some companies also offer the opportunity to make some stops along the way so as to explore the place and take photos.

Spend a night at the museum

It sounds like a movie script to spend a night in the museum but if you are a museum lover then you will definitely like this option.

Enjoy New York from above

You can enjoy the charming city view at night from one of its tallest buildings such as The Empire State Building and Top of the Rock. The Empire State Building's observation deck is on the 86th floor, with a 360-degree view and you can visit throughout the week from 8am. - 2 pm. Also, The top of The Rock is a three-level observation deck in the Rockefeller Center, with operating hours 8am. - 12:30 am.

Some of New York’s best tours actually take place on the water. There is a number of boat cruises available at night, including sailboat tours, dinner and jazz cruises etc. You will have the opportunity to pass by various historic landmarks such as the Statue of Liberty or Ellis Island and admire New York’s famous skyline from a new perspective. If you’re a traveller on a budget you might want to consider taking the Staten Island ferry. The trip offers some great views of the city and it’s completely free. 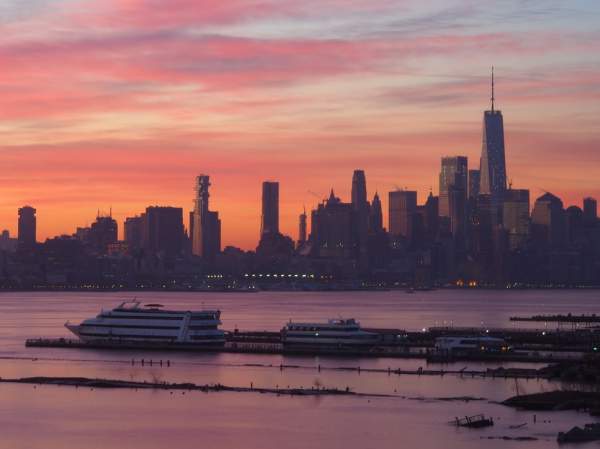 Depending on the time of year, you can plan the suitable walking tour -for example a holiday lights tour in December- as there are a number of fantastic ones that are available. So make sure to check what’s available when you’re planning your trip. It's one of the best ways to explore all of New York City, whether you live there or you're just visiting the city for a short time and varies from free tours to expensive private walking tours.

UNESCO's work in Italy has been titanic: since it established the world heritage list, it has included 58 Italian sites. But what is this...