11 museums you have to visit before you die

A trip to the most beautiful and visited museums in the world: from Tate Modern to the Hermitage in St. Petersburg, here is the list of unsurpassed museums to visit before you die.

Below you will find a variety of cultural centers that retain the most impressive works of humanity's artistic heritage, often housed in ancient or modern buildings of great charm, which are among the most visited in the world.

MOST VISITED MUSEUMS OF THE WORLD

Undoubtedly, it is the most famous museum in the world and remains the undisputed leader in ranking of the most visited ones in the world. Worthy of his reputation, over 380,000 objects and works of art are exhibited. You should at least once in your life admire the mysterious smile of Mona Lisa, the classic perfection of Aphrodite of Milos and the developed wings of Niki of Samothrace. 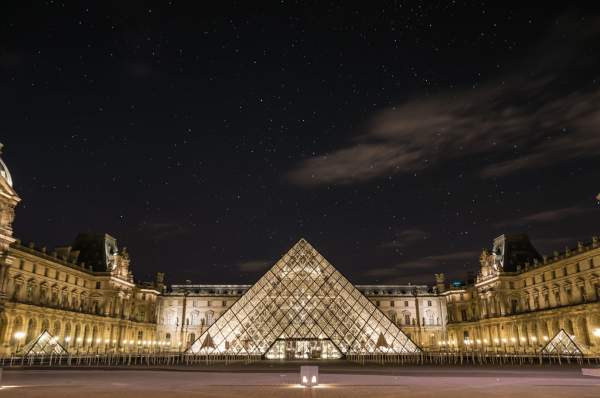 It preserves about six million objects, elements of the history and culture of mankind from its origin to this day. According to Giornale dell' Arte's ranking, it is the second most visited museum in the world after the Louvre, despite the fact that many of its findings accumulate in underground due to lack of space. See the last sample of Dodo, Rosetta Stone and the traces of the Buddha are invaluable. 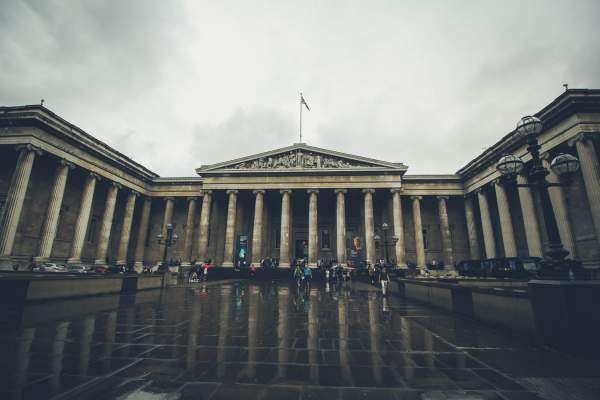 Dedicated to international contemporary art, he hosts works by Kandinsky, Mirò and Matisse in the former greenhouse bank. Last year visitors to Tate have grown so much that they surpass those of the most famous National Gallery in the world rankings of the most visited museums. For an unprecedented experience, rely on the boat that connects Thames with the older Tate Britain. 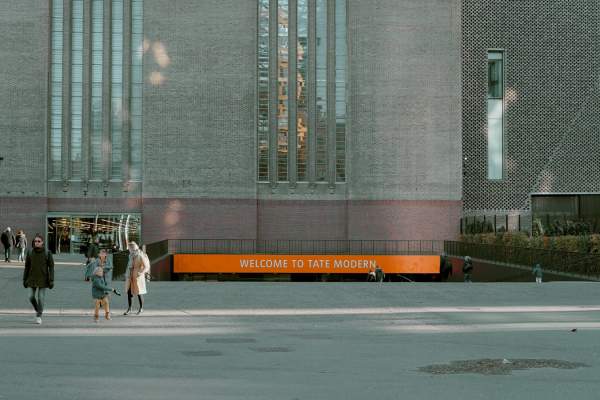 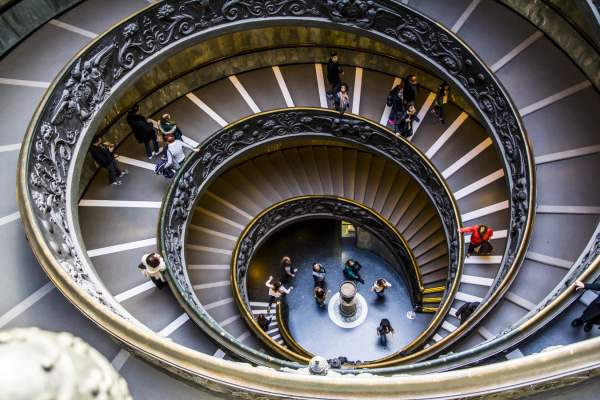 Famous for the numerous masterpieces of Impressionism, from Cézanne to Gauguin and from Monet to Renoir, Orsay Museum is the apotheosis of light and color that focus on modern visual art. The last year it ended from the 9th position to the 12th. It remains a must to do: to contemplate Claude Monet's splendid Nymphs for endless minutes. 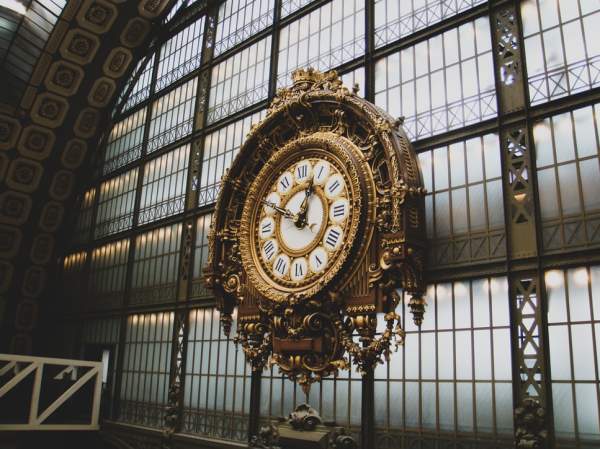 National Museum of the Prado

It's one of the most impressive art galleries in the world with works of Botticelli, Caravaggio, Goya, Velázquez, and then drawings and decorative objects from the entire Spanish history. In the world ranking of the most visited, it loses some ground, but after a single visit you can say that you have added a significant part to your cultural background. 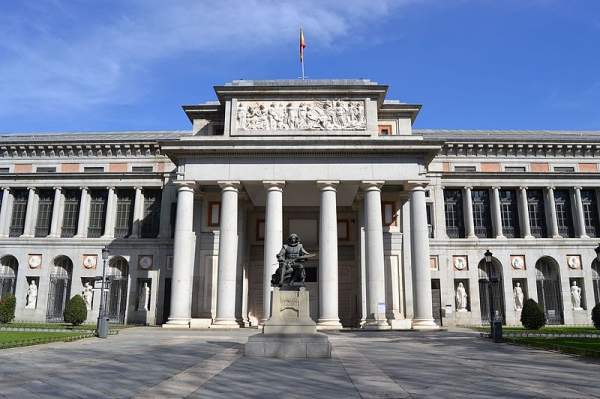 It is the queen of Florence, an artistic dream of Renaissance in Italy. A collection of priceless works of art, the largest collection in the world of paintings by Botticelli, Giotto, and then again by Leonardo, Michelangelo and Caravaggio. It remains the most visited Italian museum, in 23rd place compared to the national classification, although the Vatican Museums continue to rise without stopping.. 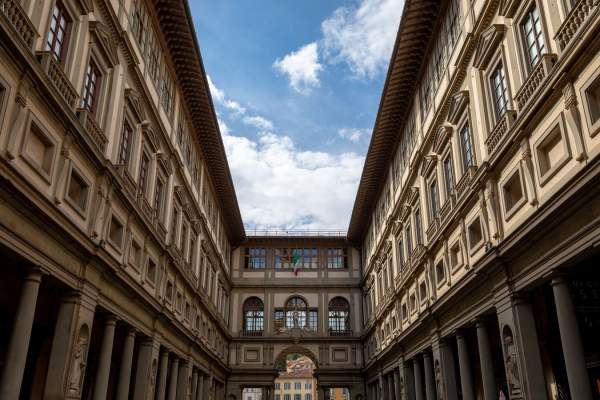 The Modern Art Museum of New York considered as one of the most important in the world, offers an overview of modern and contemporary art worldwide. Inside, you can find design, sculptures and architectural projects, along with the works of the greatest artists of the 20th century. It is here that you can admire the famous "Starry Night" by Van Gogh, a sight to be seen absolutely before you die. 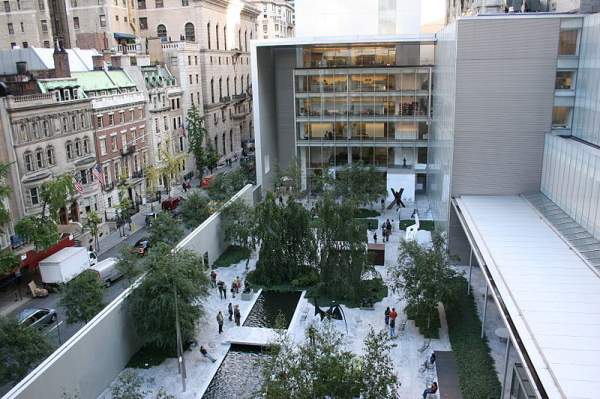 Housed in the monumental complex of St. Petersburg, it is the 15th most visited museum in the world. The Hermitage collection is vast and seductive. Titian, Michelangelo, Leonardo, Caravaggio, Degas and Picasso, not to mention the extreme architectural interest of the Summer and Winter Palaces. The famous "Dance" of Matisse is exhibited here along with other works of incomparable beauty. 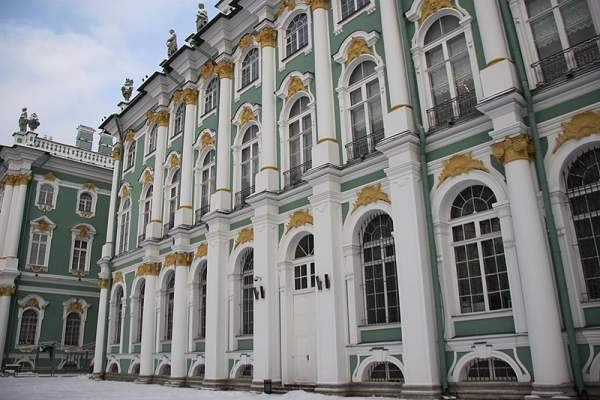 Located in the Brentwood neighborhood of Los Angeles and opened to the public on December 16, 1997, the Paul Getty Center boasts an enviable exhibition of Van Gogh, Monet and Cézanne, but the real attraction of the museum is the architectural structure of the avant-garde design, with its gardens and unobstructed views of Los Angeles from the hills of Santa Monica Mountains. 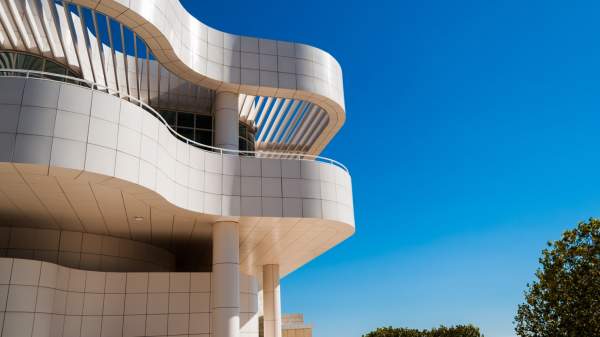 The Acropolis Museum is an archaeological museum focused on the findings of the archaeological site of the Acropolis of Athens, covering a wide period of time from the Mycenaean period to the Roman and Early Christian period in Athens. The new museum building was opened to the public on 21 July 2009 and its collections are on four levels. 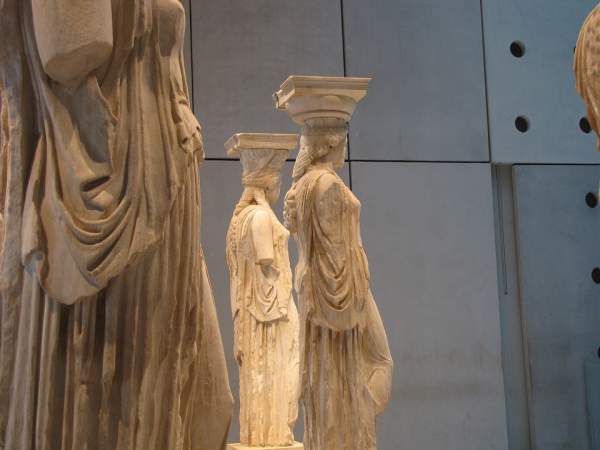 Unbelievable photos from the most impressive border between countries.

The world is naturally made without borders, but humans  impose boundaries to one country from another. Every time you hear the term...

The most popular New York’s attractions in just one map

One of the greatest cities in the world, New York is always a whirlwind of activities, with famous sites at every turn and never enough t...