Cool Things to Do in San Francisco


There is no denying the fact that San Francisco is a hub of excitement and immense fun. Moreover, it is also regarded as the financial, commercial, and cultural heart of Northern California. The city ranks 13th in being the most populated city in the United States. The city gained immense popularity in the year 1849 to serve as the home of the famous Californian Gold Rush. As such, it gained the reputation of becoming the largest city on the West Coast.

The city is highly sought-after by tourists from all corners of the world. It is famous for restaurants and some of the most renowned landmarks in the world. If you happen to be visiting San Francisco anytime soon, here are some of the cool things that you should try out in the city for having a great time: 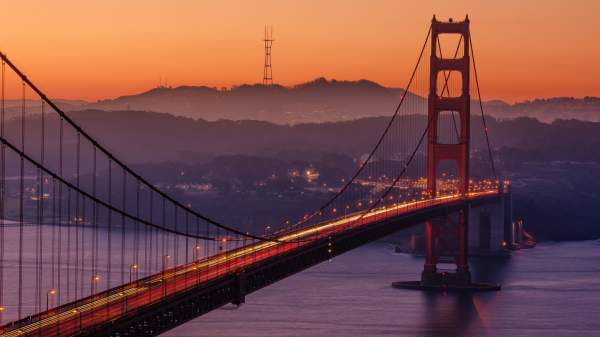 • Visiting the Waterfront of Fisherman’s Wharf: The local Fisherman’s Wharf is one of the most famous waterfront communities in San Francisco. When you are visiting here, you can get to experience some of the most delicious local dishes in the form of world-famous dining options across the United States of America. You can come across several outdoor stands that sell everything from Dungeness crabs to featuring gourmet restaurants. 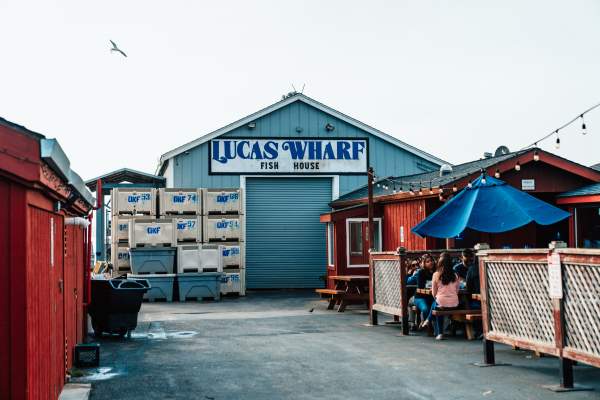 • Relaxing at the Golden Gate Park: Around 13 million visitors come over to San Francisco and pay a visit to the famous Golden Gate Park in the city. It is a picturesque destination in the city and spans across an area of 1,107 acres and features many places to explore as well as relax. Here, you can come across picnic areas, lakes, gardens, playgrounds, and monuments. 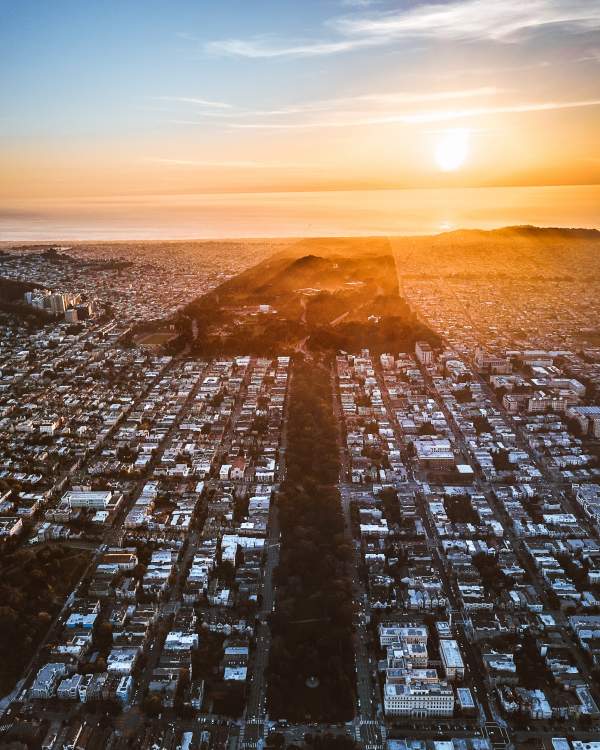 • Exploring Alcatraz Island: Alcatraz Island is situated around 1.5 miles across the shore of San Francisco. It is a tiny island and was developed in the form of some military fortification, a federal prison, and a military prison. The island has now become a major tourist attraction. Most tourists come over the island to feel the depths of the federal prison. 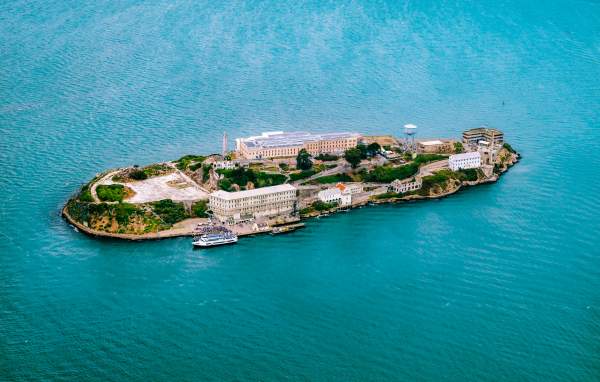 • Spending Time at Union Square: Union Square happens to be one of the most visited neighborhoods in San Francisco. Here, you can come across a series of retail as well as high-end outlets or showrooms along with impressive art galleries, fancy hotels, active nightlife, and cafes all around. The area has access to several high-end live events. Something keeps happening here all the time to keep the visitors entertained. 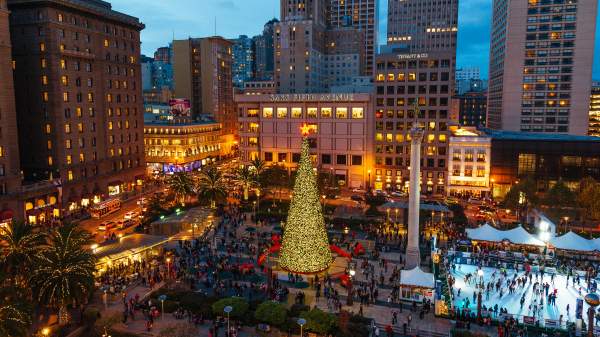 Make the most of your visit to San Francisco to have a great time in this famous US city.

What a better way to explore the beauty of a country than taking a road trip...And of course the US is one of the best countries to plan ...

Dare to Drive: A Guide to America's Most Thrilling and Dangerous Roads

Dangerous roads are a rea...