The Most Expensive Cities in the World

Often at times, tourists find it very amusing to find out what cities might be having an expensive living? As cities with such living always consist of great food, atmosphere, culture, technology and a ton of tourist’s attractions.

In this article, we will be covering some of the most expensive cities in the world according to the recent survey conducted by the visual capitalist. Their details are mentioned below;

Singapore, a versatile island city located in maritime of Southeast Asia. It consists of modern and highly advanced infrastructure, unique culture, great atmosphere and wonderful food. This city might be highly interesting however, it does not come cheap as usually most of the items sold here are quite expensive. For example, a Volkswagen Golf car if bought in Singapore will cost about the US $110,000 as compared to the same car bought in Norway on the US $44,000. According to EIU, Singapore is a place considered the “most expensive” while buying and running a car, and “third-priciest” in buying clothes. 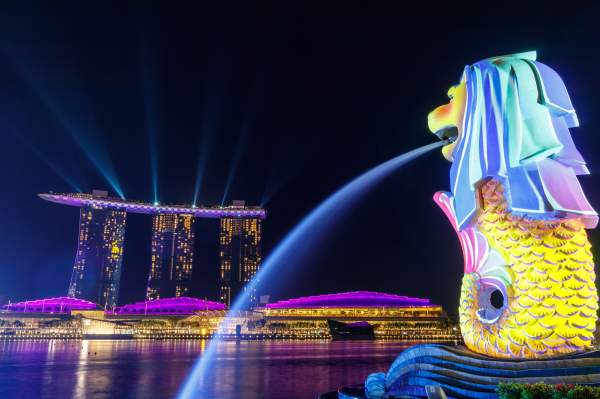 Hong Kong is known as the main republic of china. The city is highly diverse, advanced and innovative. It consists of tons of tourist destinations, 5-star hotels and much more. The city is known to be one of the most glamorous cities in the world and is quite famous for luxurious shopping. This city is ranked as 2nd most expensive in terms of grocery shopping and property. According to the visual capitalist, it's known as the most expensive “real-estate market” in the whole world with almost out of reach properties. 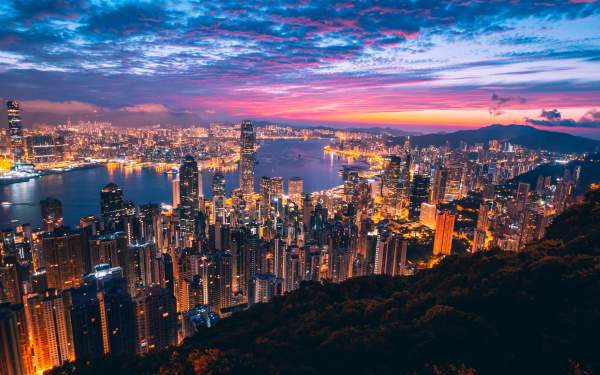 Osaka is known as the commercial capital of Japan. It is famous for its advanced and modern infrastructure and is the future next generation of the robotic industry. The city feels like as if you have entered the future. According to the visual capitalist, it’s the third in expensive cities of the world in terms of food and purchasing groceries. Also, it has the world most expensive taxis.

New York is ranked as the fourth most expensive cities in the world according to the visual capitalist. It is the city of lights, culture, partying and freedom. It has tons of eateries, hotels, luxurious apartments, tourist spots and much more. Since the city consists of about 8.3 million people, the prices of basic services this city offers turn up costly. For example, the average price of a female haircut from a salon “Big Apple” would be about the US $210.

Paris, the most famous cities of France, is known as the “city of love” or the “city of fragrances.” The city is also the capital of France with a very famous “Eiffel Tower” located there is a part of many movies, dramas and even marriage proposals. The city is ranked as the “fifth most expensive” cities of the world and the most expensive city in Europe. The place is expensive in terms of tourism. Usually, one day of tourism would cost you about $197 or more.

One of the most beautiful villages in Europe

Anyone who has visited this place would definitely recommend it as one of Europe's most beautiful villages and not unjustly.Colmar is a c...

11 museums you have to visit before you die

A trip to the most beautiful and visited museums in the world: from Tate Modern to the Hermitage in St. Petersburg, here is the list of u...