Truths about airplane flights that will surely scare you


Traveling by plane is considered the most comfortable and safest, but nevertheless there are many who are quite afraid of such a trip.

On the other hand, some passengers think they know everything about safety and flights. But they are wrong. Every pilot has little secrets and truths that he does not tell you because you will definitely be scared. 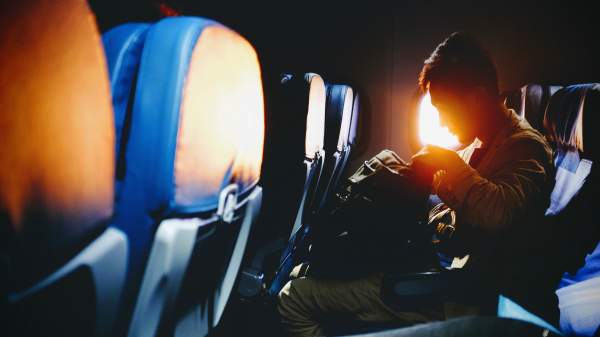 It may sound scary, but there are times when pilots have to take a break and fall asleep, for example when they are co-pilots on long flights. A survey by the Pilots' Association in 2012 found that more than half of the pilots reported having fallen asleep during a flight.

2. The landing may be intentionally irregular

Almost everyone who travels by plane has experienced an abnormal landing. Most believe that this is a misjudgment of the pilot or due to weather conditions. However, there are times when the pilot intentionally lands the plane "abnormally" in order to prevent the aircraft from slipping. Especially when it is raining, the plane must land quite irregularly so that the water in the runway does not act as "glass" and the aircraft slips on it. 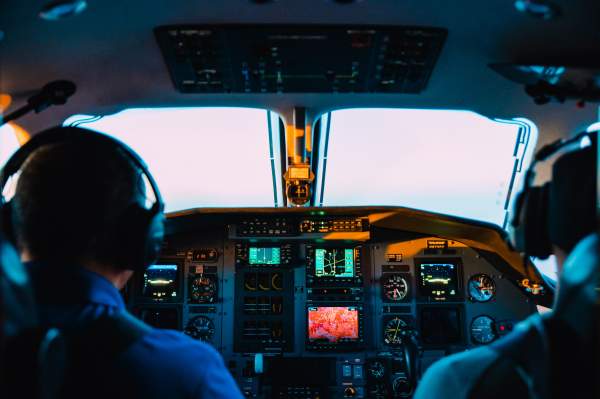 3. Many planes have been struck by lightning and the passengers have not even realized it

For example, a passenger on a Korean Air Lines flight captured the moment when lightning struck the aircraft. Also, in another case, a plane flying from Canada to Asia made an emergency landing in Cyprus shortly after it was struck by lightning. Incidents like these happen at least once a year on every plane. Fortunately, they do little to no damage.

4. The available oxygen is enough for only 15 minutes

The oxygen mask on top of each seat can provide oxygen to the passengers for only 15 minutes. And yet, this time is enough to ensure your safety. Because within this short time, the pilot has enough time to take down the aircraft at a lower altitude, where everyone can breathe without needing oxygen.

The current 50-star American flag was designed by a 17-year-old as a school project in his junior-year high-school history class in 1958,...

The 8 most exotic beaches in Greece you must visit once in your life!

Αn amazing place with breathtaking views...Greece is one of the most beautiful countries in the world according to many travelers who vis...