10 things you may not know about Route 66

Route 66: Undoubtedly one of the most famous routes in the world and perhaps the most beautiful one. It stretches for more than 4000 kilometers and starting from Chicago, it "ends" in Santa Monica, California, where the largest ocean on the planet opens its “wet arms”.

Along the way, you can visit dozens of cities that cross most of the United States.

Here are some facts you may not know about the famous Route 66:

1. John Steinbeck, the American novelist, gave the route one of its most famous nicknames, “the mother road”.

2. Route 66 became the first national highway to be completely paved, in 1938.

3. In the early 1960s a popular TV show gave the street its name: "Route 66". It was about two young adventurers driving down the road in their Corvette for 116 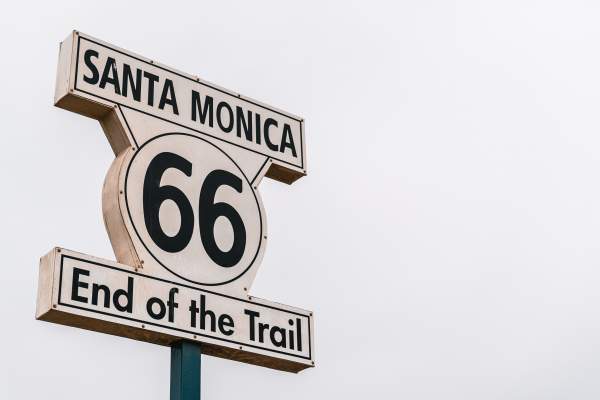 4. A former marine, Bobby Troup, wrote the song that helped make the route famous. Specifically, in 1946 the singer Nat King Cole performed the successful single entitled "(Get Your Kicks on) Route 66".

5. Which states had the longest, and shortest mileage, on Route 66?

6. There are three time zones across the route.

9. When Route 66 was commissioned, approximately 20 million cars, aka 80% of all registered cars worldwide at the time, were in the United States.

10. Recently, the U.S. National Historic Heritage Foundation listed the Route as one of 11 U.S. sites facing the spectrum of irreversible extinction, as it is threatened by natural disasters and inevitable human negligence.

How Emirates prepares 22,500 meals for their customers

Whenever you disembark an Emirates airline, the first question you will get asked is about the food. So let us take you today to discover...

Greece: All airports open on July 1

On June 15, Greece reopened its borders to foreign tourists. According to the Greek government, there is a comprehensive plan ...