20 years after Concorde was decommissioned, supersonic travel could return as early as 2029 as US start-up Boom Supersonic unveiled its sleek new aircraft, a Concorde-like supersonic jet they hope will revolutionize aviation.

The company expects to cut flight times in half. For example, it states that its latest aircraft model will cut the flight time from New York to London to just 3.5 hours and LA to Sydney to just over 8 hours. 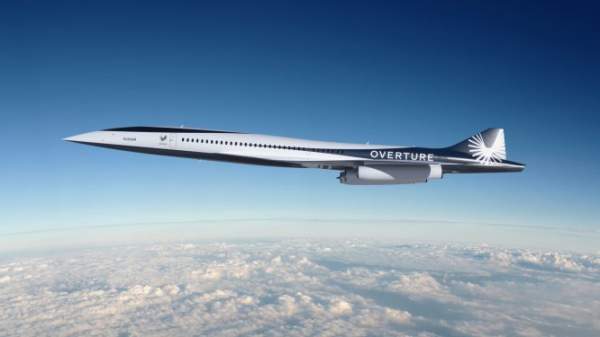 The new "world's fastest plane" is called the Overture, and more than 26 million hours of design and testing have gone into ensuring the plane doesn't have the problems that plagued the previous supersonic commercial jet model. The company hopes to begin testing the Overtures by 2026 and use them for public flights by 2029.

According to CEO Boom Supersonic, this type of aircraft will seat 65-88 passengers, but flights will be "affordable" in public. The aircraft is supposed to run on 100 percent sustainable aviation fuel, and the goal is to reach net zero carbon dioxide by 2025, before Overture's first passenger flight takes off, and net zero greenhouse gas emissions by 2040. 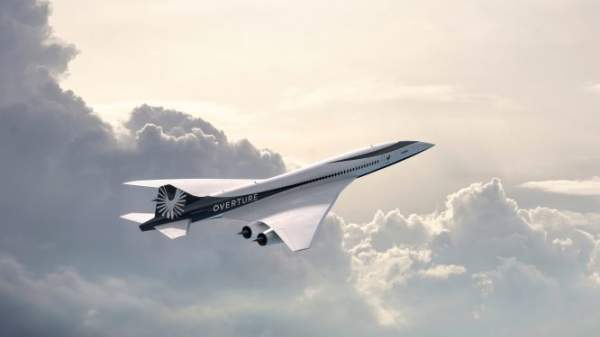 Boom Supersonic reports that two airlines and the United States Air Force have agreed to purchase Overture supersonic aircraft. In particular, American Airlines is the latest airline to reportedly order 20 of them, while United Airlines ordered 15 last year. 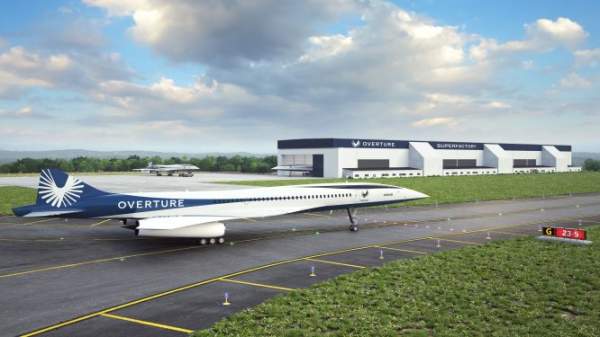 Check out one of the most unique Airbnb properties that is entirely alien and UFO-themed. It definitely looks like a UFO, but it’s actual...

A mysterious Boeing 737 is found abandoned in the middle of a field in Bali and to this day no one knows how it got there. The aircraft i...