The World’s 10 Most Famous Streets


Streets can define a city, providing visitors with incredible historic nature, inherent uniqueness, or the heart and soul of their city.

With this in mind, today, let’s learn about these ten famous streets that will no doubt leave a lasting impression:

When it comes to notable sights and attractions in Paris, the Champs-Élysées attracts tourists in the world due to its historical significance.

Champs-Élysées is lined with chic little cafés, horse-chestnut trees, theatres, and shops and way to the Arc de Triomphe (city's most famous monuments), special events like the annual Bastille Day military parade and the finishing leg of the Tour de France bike race. 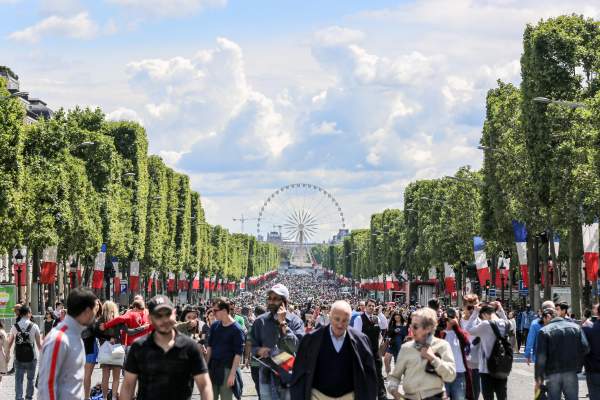 Orchard road is roughly 2-kilometre-long road dates back to the 1830s which led to many fruit orchards as well as nutmeg, 160-year-old lush Singapore Botanic Gardens and pepper plantations. 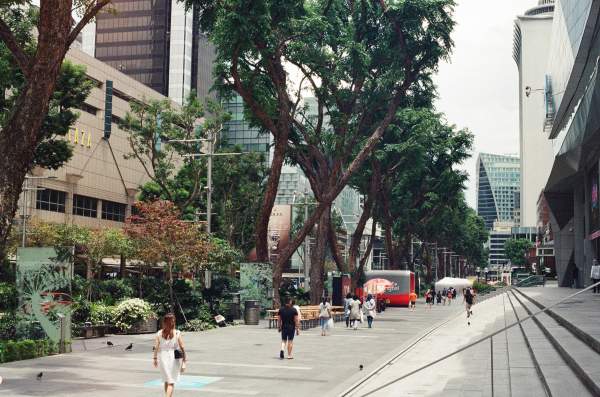 This iconic pedestrian crossing was featured on the Beatles album cover in 1969 - making it one of the most famous streets in the world.

Since the record's release, many fans and tourists visit central London's Abbey Road to imitate the style of John, Paul, George and Ringo crossing the street. 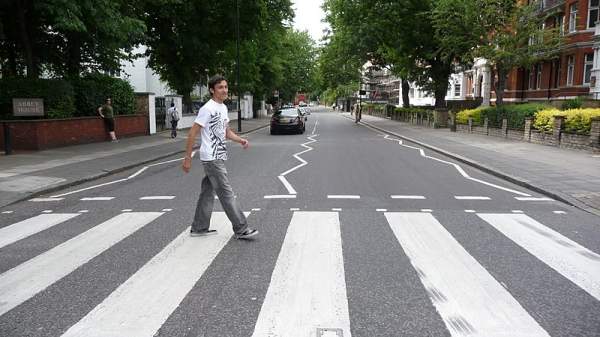 Places to check out along the street are Casa Bruno Quadros (known as the Umbrella House), the Joan Miro mosaic into the promenade as well as one of Barcelona's oldest hotels, Hotel Oriente. 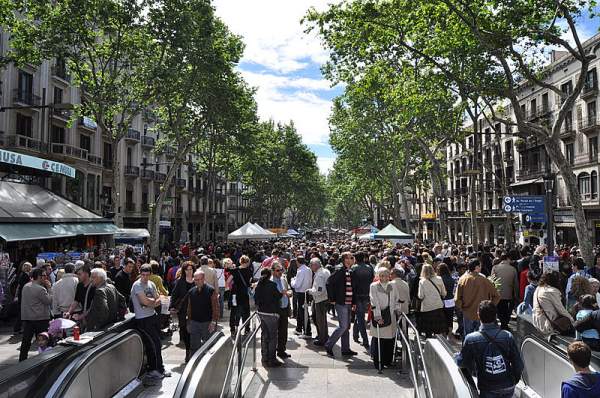 The Royal Mile is a collection of connecting streets that include Castlehill, Lawn market, Abbey Strand and notable landmarks like St Giles' Cathedral and the Heart of Midlothian, a heart-shaped mosaic in the road. 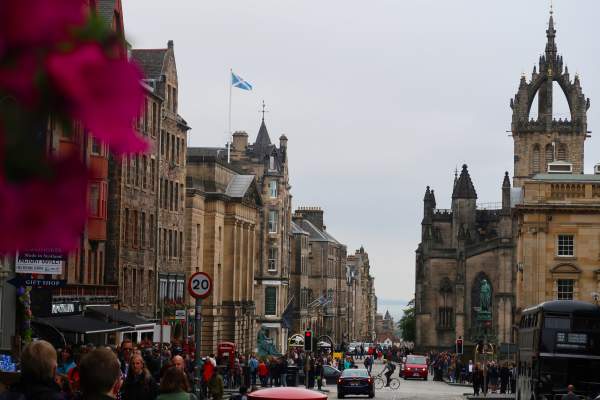 LA's Hollywood Boulevard is famous for its fifteen-block stretch that houses the Hollywood Walk of Fame, Highland shopping mall, and entertainment complex.
During the Christmas season, the boulevard becomes somewhat of a Santa Claus Lane, where the street lit up with many Christmas lights and decorative grand casinos and resorts like the Bellagio and the Venetian. 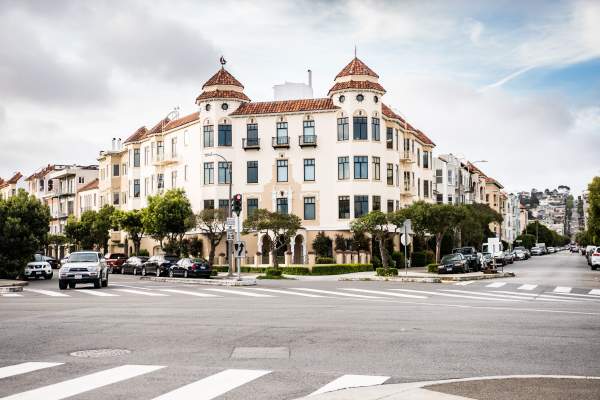 Broadway is city's one of New York City's most famous but also the oldest north-south main street.
Broadway is home to New York's famous Theatre District, Times Square and some of the most famous and expensive stores in the world including Louis Vuitton, Chanel, and Tiffany & Co. 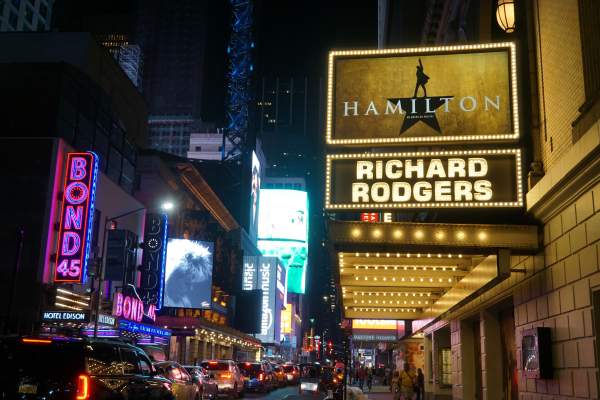 Santa Monica Boulevard was practically nothing but abandoned railroad tracks, and now it is dotted with palm trees, shops, cafés, bars, and restaurants with a welcoming view of the Pacific Ocean. 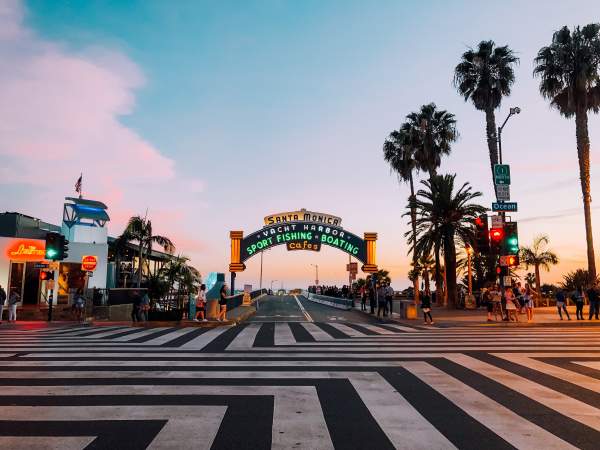 This Tokyo's fashion district now had its own identity, the booming epicenter of Tokyo, housing hip restaurants and art galleries, flagship electronic stores like Sony and Apple. 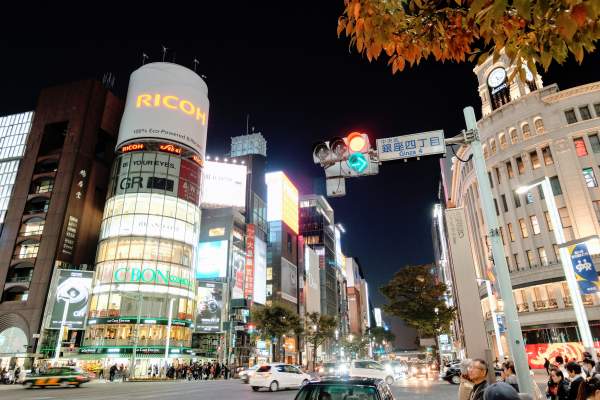 The heart of New Orleans' French Quarter, Bourbon Street allows visitors to get the most of NOLA's nightlife - with strip clubs, bars, restaurants and shops. This street practically gives you all the reasons to dance and enjoy non-stop partying. 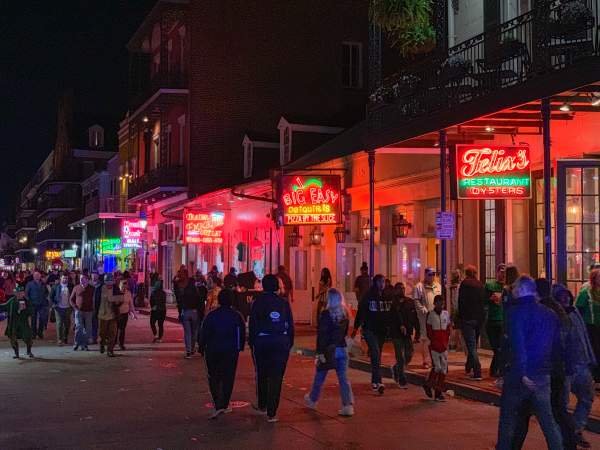 So, which one of the above streets you would like to visit? Let us know in the comment box 

Back in the year 1911, SvenskaBiografteatern –a leading film production company from Sweden, paid a visit to the New York City during Ame...