This year's Rockefeller Center Τree, as revealed via the official Instagram page, is expected to arrive in New York on Saturday, November 12, and is an approximately 90-year-old Norway Spruce from Queensbury, New York, measuring 82 feet tall and 50 feet wide weighing 14 whole tons. And if you're wondering what decorations are needed for such a huge tree, you should know that it will take more than 50,000 colorful LED lights on about five miles of wire and on top of that a huge three-dimensional star weighing about 900 pounds with three million Swarovski crystals. 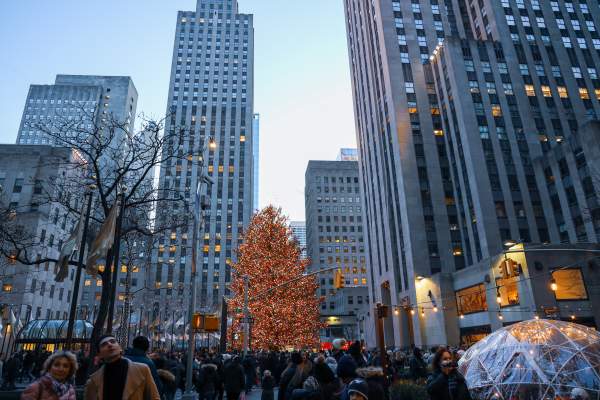 The lighting of the spectacular Christmas tree will take place on Wednesday, November 30 from 7 p.m. - 10 p.m. If you can't attend this spectacular tree lighting in person, you can alternatively watch it from the comfort of your own home via the live national broadcast of "Christmas at Rockefeller Center" on NBC.

The tree will be lit daily from 6am to midnight, but on December 25th it will stay lit 24 hours a day. Also, on December 31st its lights will turn on at 6am and turn off again at 9pm on January 1st. 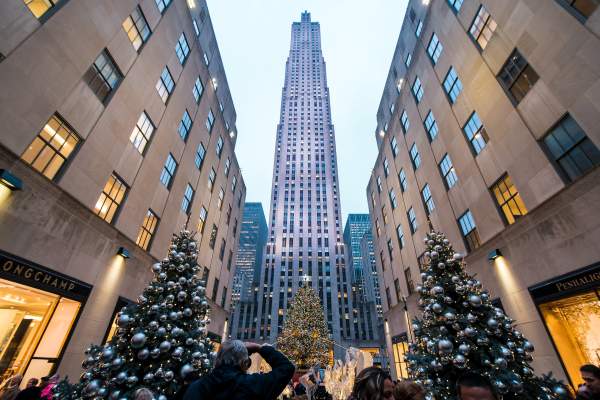 How much does petrol in Europe cost?

The price of gasoline compared to the different countries of Europe

If you are going to do a road trip to discover Europe, you have...

N26, the card without commissions in abroad that you need

Until recently, withdraw money abroad was a nightmare.Or at least it was for me every time I traveled to countries with another currency....