Places to visit in Italy at least once in your life


As Agostino of Ippona said "The world is a book, and those who do not travel read only one page". Undoubtedly one of the most beautiful countries in the world is Italy. A country that you can explore by plane, train or car. In this article we will show you some places you should visit at some point in your life.

With its gondolas, canals and stately buildings, Venice is definitely one of the most romantic cities in the world and part of the UNESCO World Heritage sites.

Piazza San Marco is one of the busiest and best known places in Venice. There you can enjoy the view of the main signs of the city, where all the Venetians and tourists gather. St. Mark's Basilica and Clock Tower, along with the Palazzo Ducale, are some of the most important Italian monuments and buildings. In addition, if you love luxury shops you will find many boutiques to visit!

Enjoy a gondola ride to explore every corner of this city. 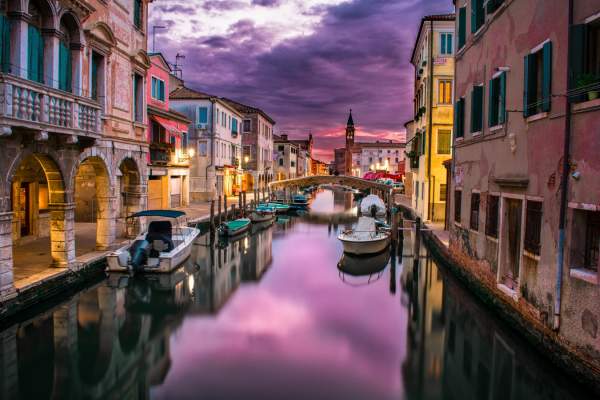 Rome is a real open-air museum of art. It is no coincidence that the city of Rome was the capital of the Roman Empire.

After you have thrown a coin in the famous Trevi Fountain and expressed the desire to return to the Eternal City, you cannot miss the breathtaking visits to the most characteristic monuments and buildings of the city, such as the Basilica of San Pietro, the Pantheon and the Colosseum . 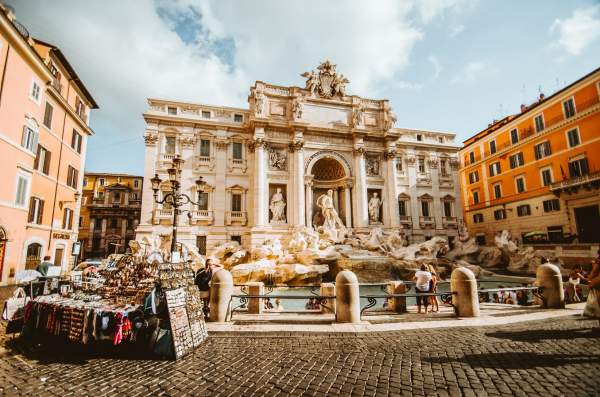 Considered the capital of Italian fashion, Milan is certainly the most dynamic and innovative Italian city. Ideal for those who love luxury shops with many stylish shops on Via Monte Napoleone and Galleria Vittorio Emanuele.

Do not think it's just a chaotic city, as in Milan you can also relax in the green oasis of Parco Sempione and admire the nearby Sforzesco Castle! 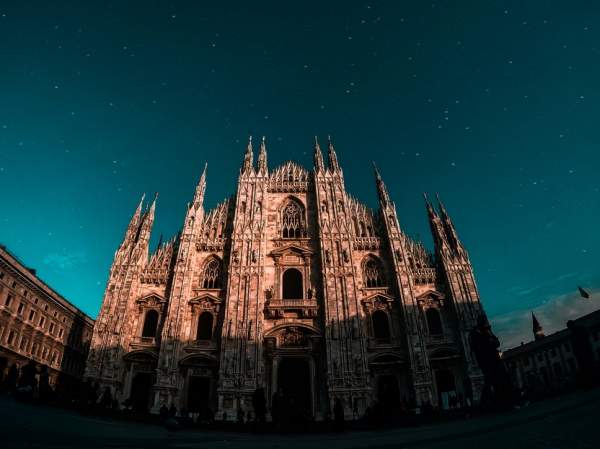 There are many reasons to make you love this city like the city's food, architecture, museums and sights. It is world famous for its historic center, which is like a beautiful museum. Due to historical buildings and monuments, the site was designated as World Cultural Heritage. 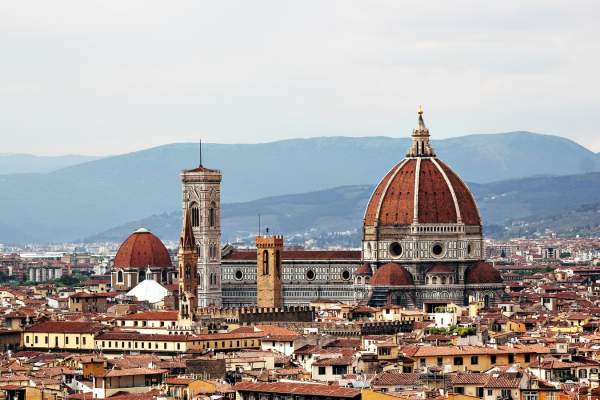 We do not need to mention a lot about this city, as Naples is definitely one of the country's most distinctive destinations. You can enjoy views from many important monuments, such as the Maschio Angioino and Castel dell'Ovo.

Also in the historical center you can visit the most famous streets and neighborhoods where poets, actors and comedians such as Toto and Eduardo De Filippo walked, enjoying the famous Neapolitan pizza and other goodies of traditional Neapolitan cuisine.

Do not miss a walk in the sea and the view of the city! 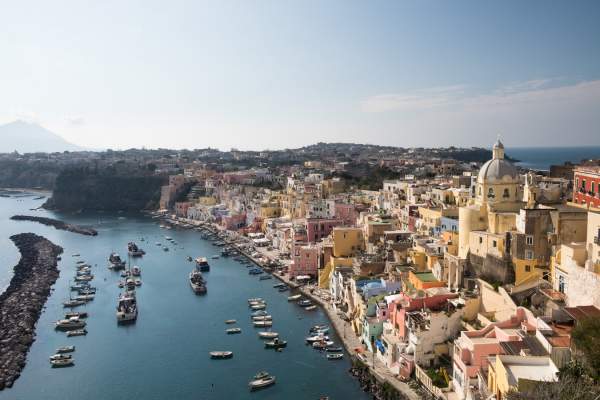 Very close to Naples you will find the Amalfi Coast which is one of the most beautiful places not only of Italy but of the whole world!

Picturesque villages, small towns perched on the rock, endless paths that seem to lead to nowhere and breathtaking views of the sea, beaches, rocks and colorful houses that emerge everywhere.

It has been designated since 1997 by UNESCO as a World Heritage Site. 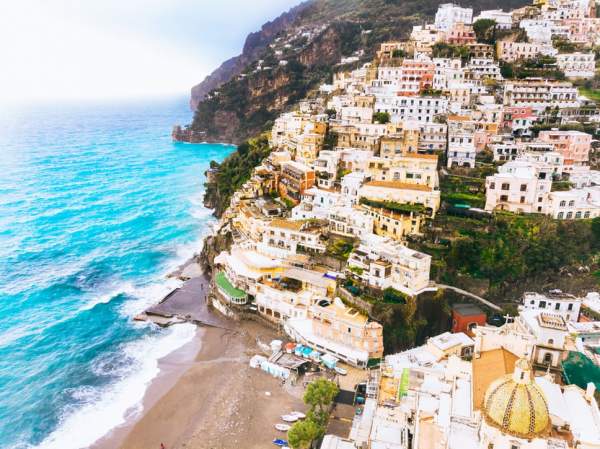 Lakes of Italy (Prices and Availability)

To the north of the country there are many lakes that will impress you with their natural beauty. One of the most famous is the Lake Como located just outside Milan and the nearby Lake Maggiore with the beautiful Isola Bella that make it a great destination.

Lake Garda between Verona and Brescia is like being in a fairytale while Lake Lugano on the border with Switzerland is undoubtedly one of the most beautiful in the world. 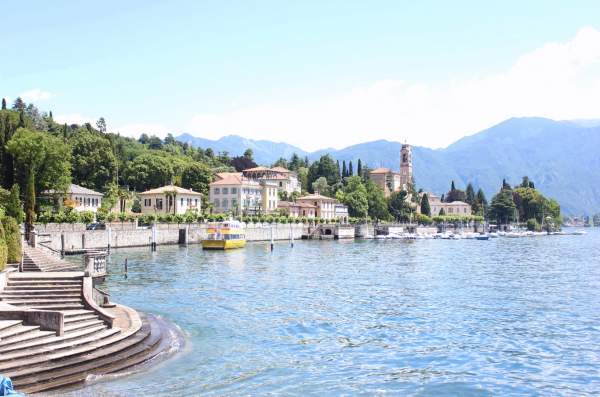 Verona is on the banks of the Adige River. It is the city with the most famous balcony in the world, visited by millions of tourists attracted mainly by Verona Arena and Juliet's home.
Definitely, Verona is one of the main tourist destinations in northern Italy, because of its artistic heritage and several annual fairs, shows, and operas, such as the lyrical season in the Arena, the ancient amphitheater built by the Romans.

Here you can admire the Basilica of San Zeno and the majestic Dumos built on the ruins of two ancient early Christian churches. 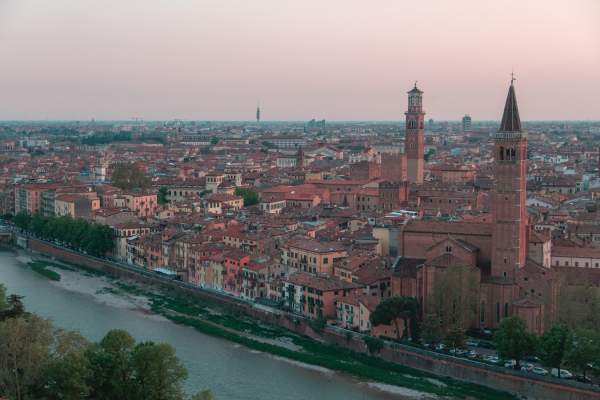 Top 10 Most Beautiful Waterfalls in the World

Waterfalls are the most beautiful and magnificent wonders of the nature that reveals soothing yet exhilarating sounds.