Italy is one of the most beautiful countries in the world with millions of tourists every year. It is no coincidence that it is one of the most tourist destinations in the world. A country known for its history, food, art, fashion and many other things that make it a unique destination. If you are thinking of planning a trip to Italy ,below you will see the 6 best cities.

Verona isn’t just where William Shakespeare set Romeo and Juliet—it’s also a wonderful city that offers a great variety of things to do and see! It is located near Venice, and though it is not such a  popular location, many tourists traveling to find quieter, more relaxed atmosphere of Verona to be charming and worthwhile. 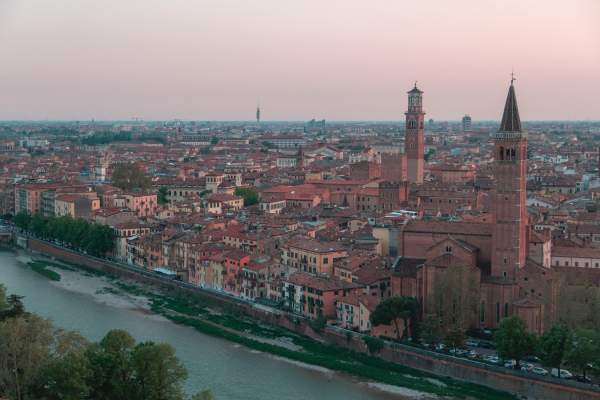 Naples is the third largest city in Italy. Its historic center is the largest in Europe, covering over 4,000 acres and 27 centuries. The city is also near Mount Vesuvius, the only active volcano on the European continent. The Amalfi Coast and the islands of Capri, Ischia and Procida in the Gulf of Naples are possible daily excursions from Naples. 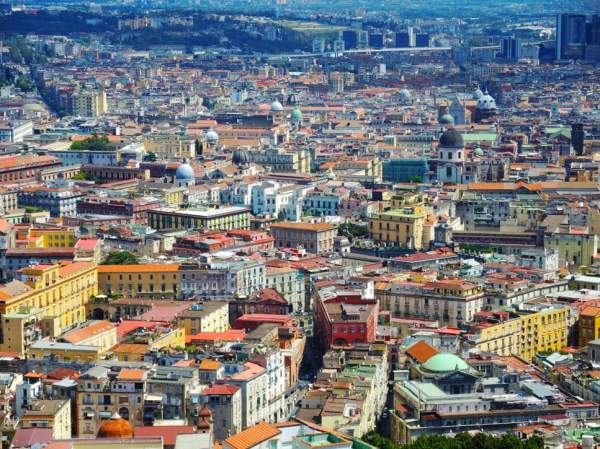 Milan and Paris ‘’are fighting’’ for the title of fashion capital of Europe. Milan is a magnificent place to visit any time of year, with several famous sights like Leonardo da Vinci’s painting, The Last Supper, the La Scala Opera House, the Castello Sforzesco and one of the world’s largest Gothic cathedral.

One of the wealthiest  and most powerful European cities of medieval times, Florence is called "the cradle of the Renaissance," and the magnificent architecture, churches and palaces full of art never ceased to attract artists and art lovers. The most popular and important sites in Florence include the Cathedral, the Baptistery, the Uffizi, the Bargello, and the Accademia. 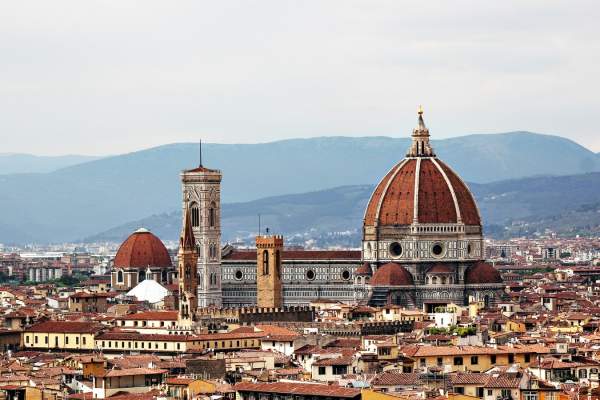 Venice is one of the most romantic destinations for couples. A ride on a gondola through the beautiful canals, watching the unique attractions will make your trip to Venice unforgettable. Venice is one of the few cities in the world that does not have car journeys. 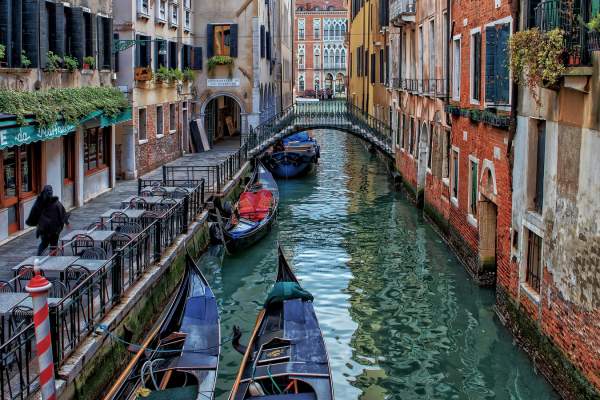 The "Eternal City" is one of the most popular tourist destinations in the world. It is the capital of Italy and has a number of amazing world class attractions, including the Colosseum, Forum of the Roman Empire, beautiful squares, impressive fountains, glorious churches and magnificent museums. 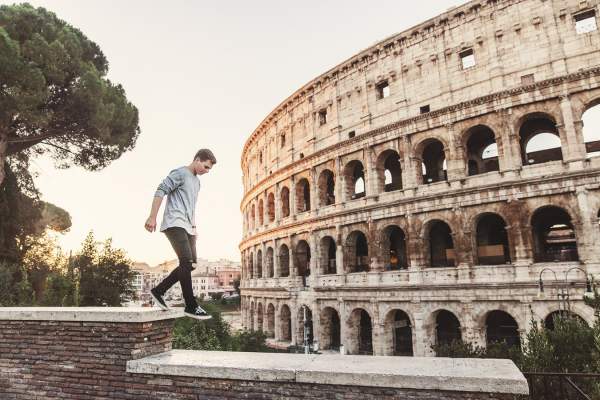 Rent your own Trullo in Puglia for $ 50 per night!

Just 1 hour away from Bari there is a unique destination that seems to have come from a medieval fairy tale … an Italian city with its un...

There are incredible destinations in Europe known worldwide such as Big Ben in London, Eiffel Tower in Paris or Coliseum in Rome. ...