UNESCO's work in Italy has been titanic: since it established the world heritage list, it has included 58 Italian sites. But what is this list? Well, this list was created to identify the most important cultural places in the world.

As mentioned, there are 58 UNESCO World Heritage Sites in Italy (53 cultural and 5 natural) and it seems that there are another 31 candidate sites to enter this exclusive and invaluable list.

58 UNESCO sites are really many and they all deserve to be visited, but which of these are a must-see?

We have tried to draw up our own list so that we can better direct you in your choice. Obviously what you will read is not a ranking but only a list of the UNESCO sites in Italy that we consider the most beautiful.

Ready to discover this selection? Then read on!

Castel del Monte is a medieval fortress that rises in Puglia, in the municipality of Andria. This fortress, whose real use is still shrouded in mystery, deserves to be visited to admire its particular shape and to enjoy the magnificent surrounding panorama. 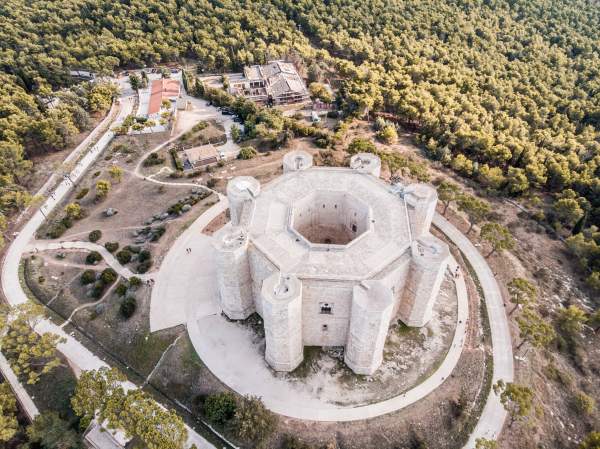 The Historic Center of Siena

There are many Italian historic centers that have been included among the UNESCO heritage sites, but we suggest the historic center of Siena for its architectural beauty and for its stylistic peculiarities and its history. 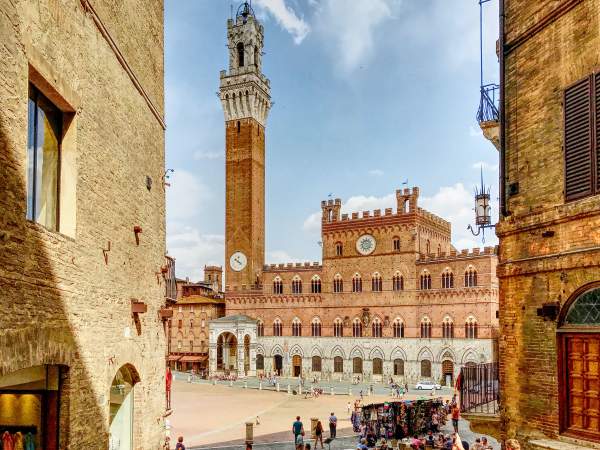 The 14th century cycles of frescoes in Padua are among the most recent Italian sites included in the UNESCO heritage but they deserve to be seen because they have introduced new languages in the figurative arts. 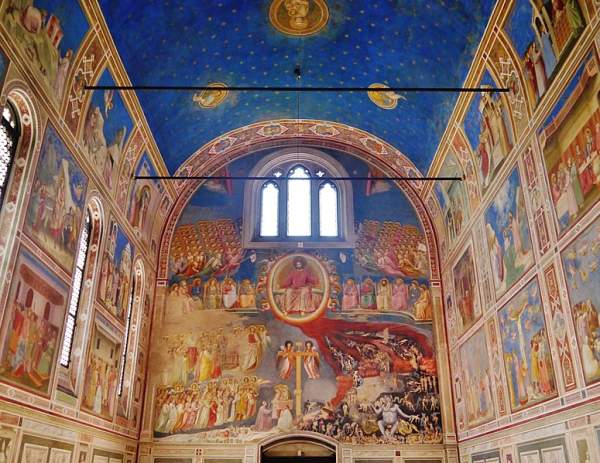 Listed as a UNESCO World Heritage Site in 1997, the Amalfi Coast is located in Campania and is known for its beauty as well as for being a summer resort site. 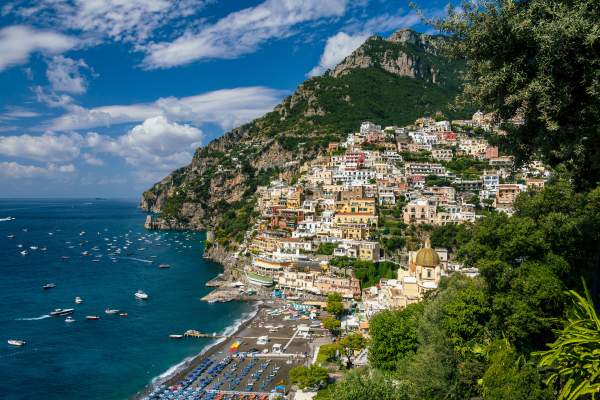 Etna is the well-known volcano of Sicily. Entered the UNESCO heritage in 2013, it is the highest active volcano in Europe and Asia. Though dangerous, this volcano offers magnificent views to behold. 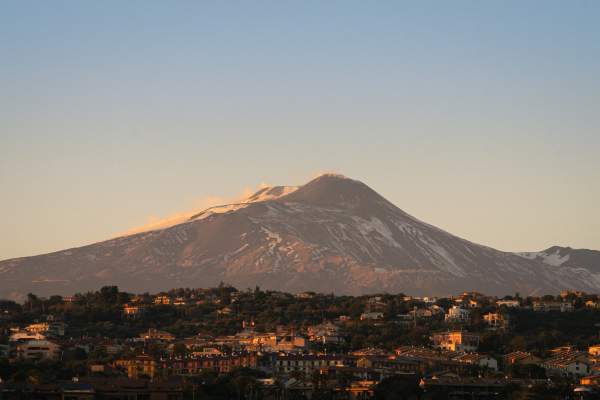 The Piazza dei Miracoli is located in Pisa and entered the UNESCO World Heritage Sites in 1987 and represent the symbol of this city, especially as regards the bell tower, known for being inclined. 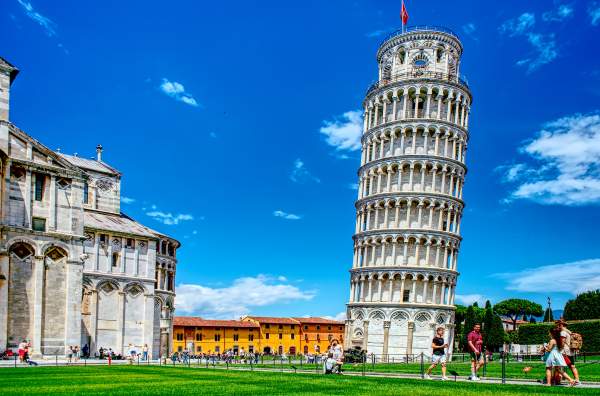 The Royal Palace of Caserta

The Royal Palace of Caserta is a residence that belonged to the Bourbons and is part of the sites of this city included by UNESCO in 1997 in the list of World Heritage Sites. The other two are the Carolino aqueduct and the San Leucio belvedere.

The Dolomites are the mountains of the Eastern Alps and cover the regions of Trentino Alto Adige, Veneto and Friuli-Venezia Giulia and are a unique environmental spectacle.
They have been a UNESCO heritage site since 2009. 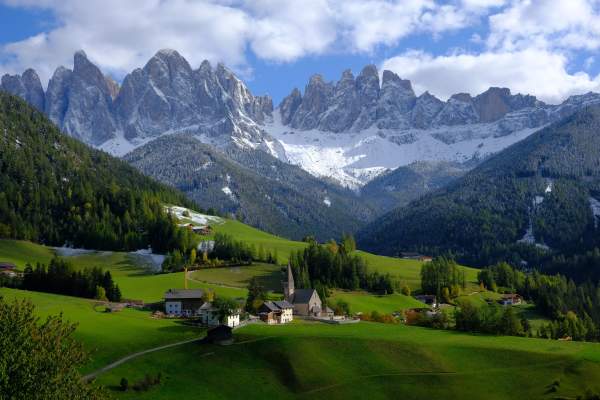 The petroglyphs of Val Camonica

The rock engravings of Val Camonica in the province of Brescia are the largest prehistoric pictorial evidence in the world that deserves to be seen for its charm. They became a UNESCO World Heritage Site in 1979, the first in Italy. 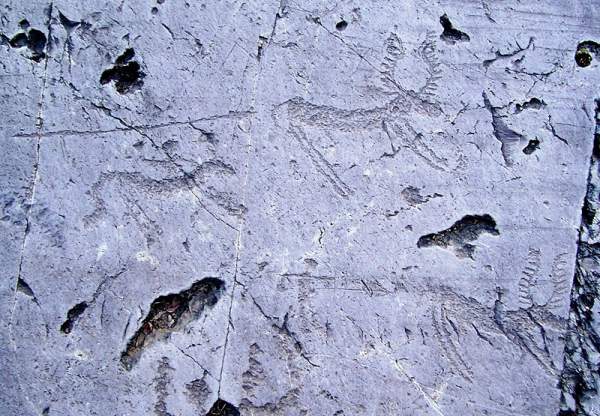 The arcades of Bologna

The arcades of Bologna are perhaps one of the most bizarre UNESCO heritage sites, but in reality they are a great architectural and cultural heritage as they are widespread in Bologna (62 km in total). Since 2021 they have been a UNESCO World Heritage Site. 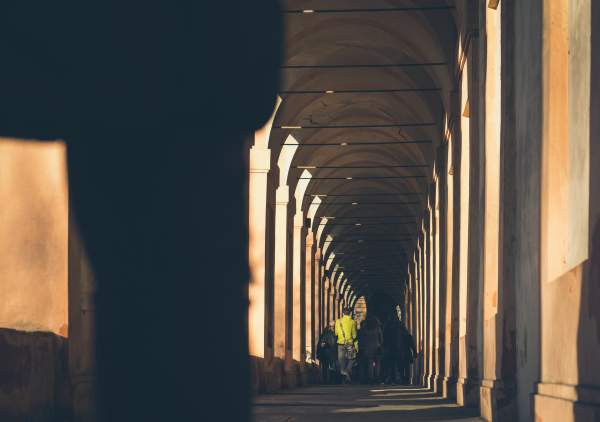 This is John Travolta's impressive house with a private airport. Unbelievable!

John Travolta was born February 18, 1954 and he is an American actor, producer, dancer, and singer.He has an impressive $ 4.9 million pri...