This is what the world's first floating city will look like


Since 1880, the average global sea level has risen between eight and nine inches. Faced with gloomy forecasts for sea level rise and terrible threats to humanity, an innovative idea has come to the fore, the floating cities! It is based on the idea that we can build huge water communities, flood settlements to replace the ever-expanding suburbs.

A pilot project for the world's first floating city is under construction in Busan, South Korea. This is the first attempt in the world to build a fully sustainable community from scratch. 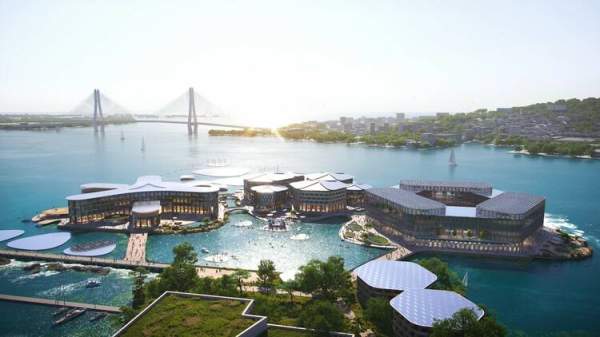 Busan, South Korea's largest port and the country's second largest city, is now becoming the prototype for the first durable and sustainable floating city, οfficially called OCEANIX Busan. And its construction does not seem far away as the first part of the project will be ready by 2025.

The idea of the Oceanix Busan is that it will be sustainable, adaptable, and scalable, taking into account the flow of energy, water, food and waste. The project is led by the innovative technology company Oceanix, the United Nations Human Settlements Program (UN Habitat) and the city leadership in Busan, with architects the BIG-Bjarke Ingels Group and the South Korean company SAMOO. 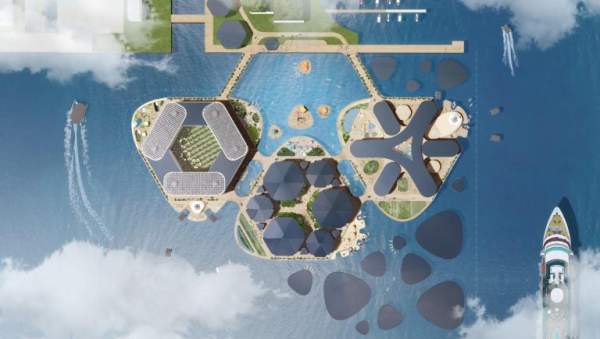 It will be a complex of floating "neighborhoods", each of which will be connected to the other - and the mainland - by a series of bridges. This smart city will cover an area of ​​15.5 acres for 12,000 people in the beginning, although Oceanix claims that the city may one day have a capacity for a population of 100,000. 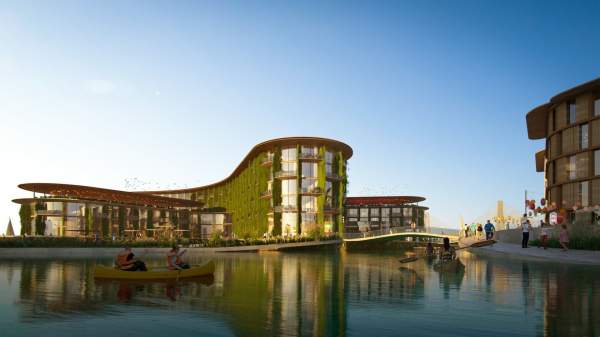 The project will start with three neighborhoods, which will include mixed-use areas, both for living and working, as well as special common areas for art, shopping and dining outside, including apartment buildings, offices, parks, green energy networks and hydroponic farms. The settlement will consist mainly of low-rise buildings, which are easier to balance evenly. The goal is for the city to produce 100% of itsenergy and water needs.

Oceanix claims that the Busan settlement will be the first of its kind in the world and may serve as a blueprint for how coastal cities can adapt to rising sea levels.

These Are the 10 Most Dangerous Places To Take A Selfie