13 things you didn't know about Milan

Milan is undoubtedly one of the most popular cities in the world; known for its famous boutiques, luxurious lifestyle and delicious Italian cuisine. You will surely have heard of the Milan’s trademark; the cathedral Duomo church. A stroll downtown will convince you that it is truly the city of style and fashion. 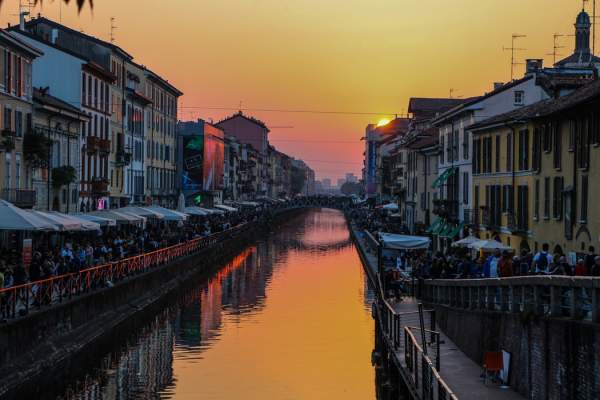 But there are some things you may not know about Milan:

1. Milan has the most skyscrapers in Italy.

2. The statues and sculptures that decorate Milan are 3400.

4. The cathedral of Milan is the fifth largest cathedral in the world.

5. According to archaeologists, Milan was founded by the Celts in 600 BC. The Romans named the city Mediolanum, which means Mediterranean in Latin. 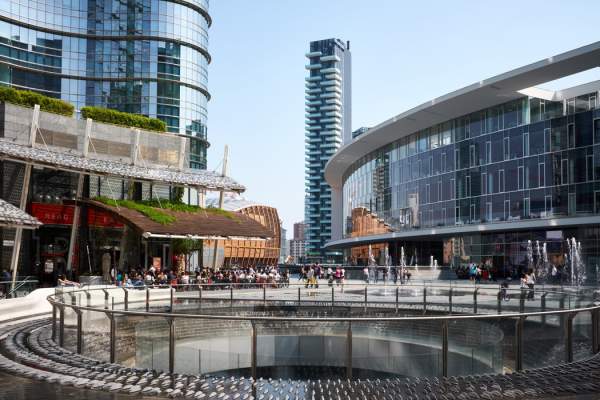 6.Milan is the second largest Italian city (after Rome). Also, this city has the reputation of being the economic capital of Italy.

7.The Last Supper by Leonardo da Vinci in Milan is kept in the refectory of the Convent of Santa Maria delle Grazie in Milan, Italy.

8. In an effort of preserve the symbol of Milan, anyone can “adopt” a gargoyle from the façade decorations of the Milan Cathedral for the price of 100,000 euros.

9. The first skyscraper ever built in Italy is the Pirelli tower in Milan. 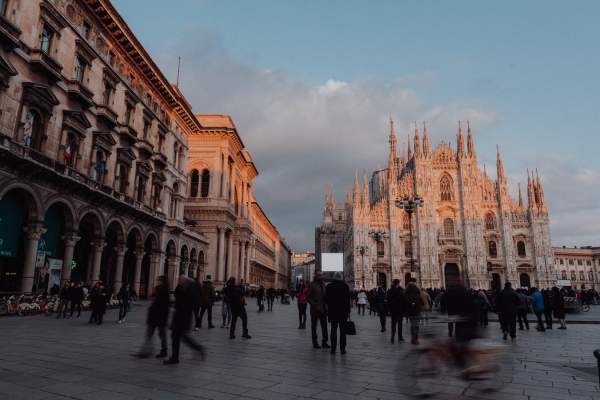 10. Milan was one of the few European cities which was not reached by the plague in the XIV century.

11.  It is estimated that a third of the Filipino population abroad lives in Milan.

12. Milan City Day is celebrated on December 7, the commemoration day of its patron saint, St. Ambrose.

13. Milan owns one of the largest and most famous Opera houses in Europe, the Teatro alla Scala, which has a capacity of more than 2000 spectators. It is recognized as one of the world's leading opera and ballet theatres.

Amusement parks are trying to build the fastest and craziest rides of roller coasters in a variety of designs so as to attract people and...

New York is one of the most beautiful cities in the world , the largest city in America and the center of art, business, and culture.One ...