5 places in the world that we will never see

The world has many exciting locations that everyone has a curiosity  to explore. But among them, there are places that are dangerous, forbidden, protected or hidden. Only certain people are allowed to visit these specific points, as the risk is always there.

This article presents 5 places that we will never be able to visit.

One of the most famous forbidden areas is Area 51. The military facility is located about 160 kilometers north of Las Vegas. Region 51 is all known, although the name (Area 51) is more closely related to a conspiracy theory than to the official registers.

This place has been involved in theories of UFO sightings, alien communication, but is also considered  as a base of secret government agencies. 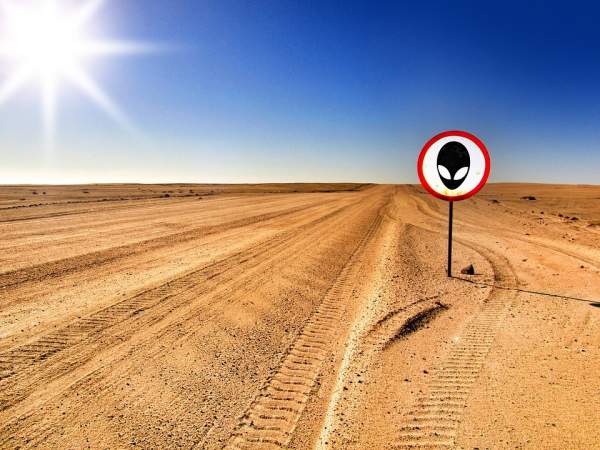 2. Secret Archives of the Vatican

Perhaps it is the largest private library in the world, certainly the most valuable. Here are kept the personal documents of all popes starting from the eighth century, the papal bull with excommunication to Martin Luther, the letters of Michelangelo and much more. There are 85 km of shelves containing more than 35 thousand volumes.

Access is made after a "Quotation" of requests and documents to obtain the relevant permit, given only to academics who are engaged in the research. 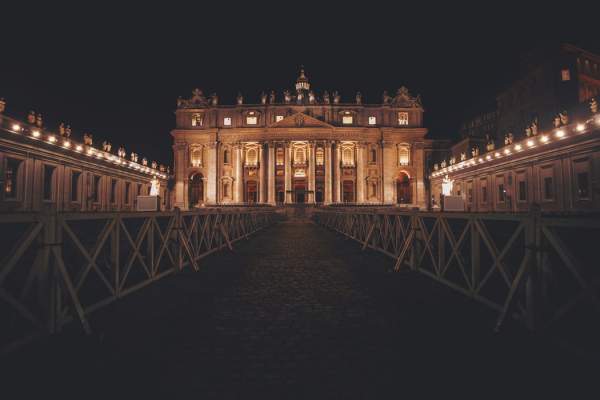 This highly secretive base in North Yorkshire is believed to be the largest electronic monitoring station in the world, owned by UK and US intelligence. It was built in 1954 to monitor the communications of the Soviet Union during the Cold War.

It is not known for which purpose is used today. It is likely to still be a base of action for the secret services. Of course, only members of the NSA (National Security Agency of the United States) and members authorized by signatory states of Echelon could have access, an interception network that was created following the UKUSA agreement (signed by USA, UK, New Zealand, Canada, Australia). 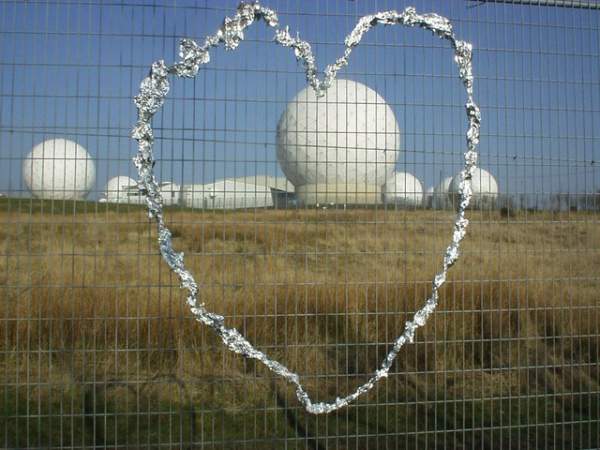 Palm trees, long beaches, stunning sea: the smallest island in Hawaii is a paradise, but only for those who live there. The government sold it in 1863 to a family of farmers, who, since 1915, have forbidden access to anyone who wants to visit it. Unless he is invited by one of his 130 inhabitants, all born on the island.

They follow a very simple lifestyle, but they have some enviable aspects as thepermanent residents do not have to pay for their rent.  However, they don't have paved roads,electricity, cars or stores. People  live there year round and they move only by bicycle or horse. The only way to explore the island is with a helicopter from above. 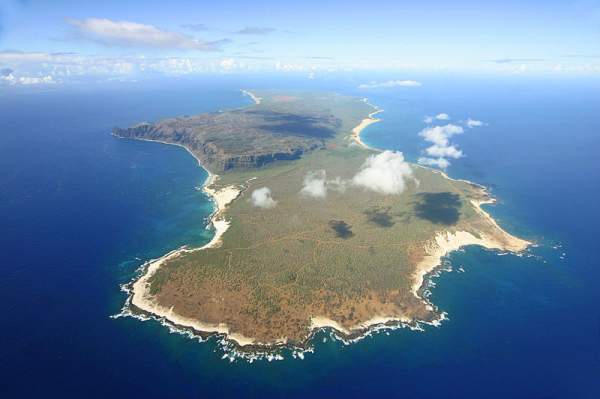 On the Norwegian island of Spitsbergen, the Svalbard archipelago about 1200 km from the North Pole, is a structure built of concrete inside a mountain of sandstone rock in order to withstand a nuclear war. Because what preserves is the global seed deposit and it's too precious: the genes and their varieties of the 21 most important crops in the world, to secure the survival of the Earth's genetic heritage (and ours, in the event of a disaster).

It was built in 2008 and holds 250 million seeds in special bags to prevent moisture from entering. The deposit was built there because it is not a point subject to earthquakes, moreover it is 130 meters above sea level, so it does not run the risk of being submerged by the melting of ice. But unless you don't have any defined scientific or researcher reasons, no one will ever let you in. 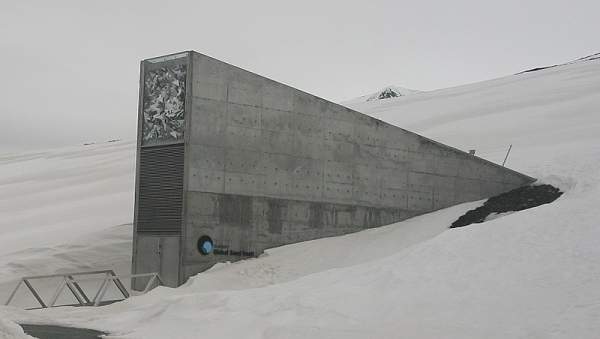 The little London of Rome

In the Flaminio district, an area known as the Little London of Rome is hidden.

There is a street in Rome where you will have the i...

This is John Travolta's impressive house with a private airport. Unbelievable!

John Travolta was born February 18, 1954 and he is an American actor, producer, dancer, and singer.He has an impressive $ 4.9 million pri...