Looking at unusual buildings is always a feast for the eyes. The reason why unpredictable architecture captures attention is because of the way they break stereotypes. Their architecture is more than uniform structures since nobody adores monotonicity.

Following are 7 most unusual and weird buildings in America. You would surely want to add them to your bucket list.

This is no ordinary basket, but a giant one; straight out of some fairy tale. It is worth applauding at 7 stories tall, formerly being the headquarter for the Longaberger Basket Company. Its interior is equally stunning as its exterior, complete with marbled floors and plush exquisite furniture. It does not have the corporate office vibe and this is why we adore it. 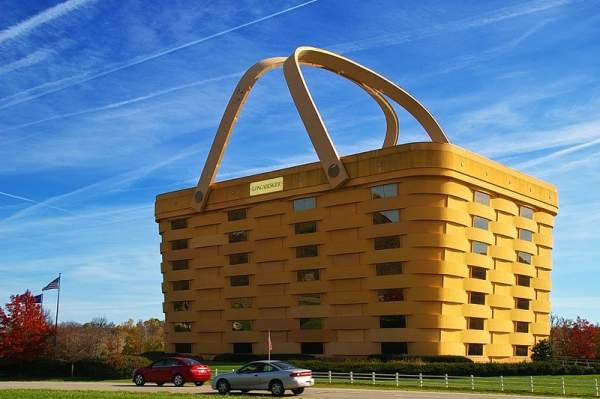 It looks like a giant version of the library itself, which is the front facet of the Kansas City Public Library in Kansas City Missouri. The notable aspect of this beauty is the hard binding of the 22 most famous books in literature. Since considering the opinion of an individual would be unfair, the city administration held a poll and left it to the people to decide. 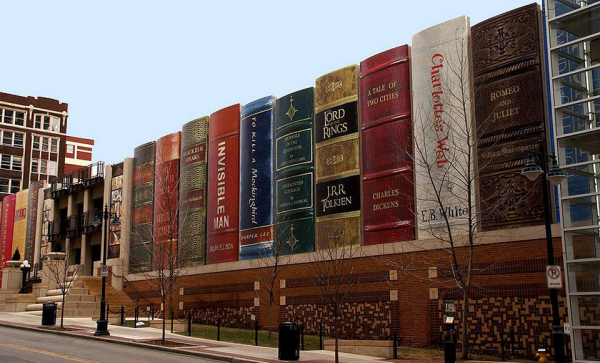 3. The Wonderworks in Pigeon Forge, TN

You are a virtual world fanatic and want to see the gaming images in real life. This is your chance to see a galaxy of computer graphics at Wonderworks in Pigeon Forge, TN. Though the structure looks unreal, it isn’t. It should not have existed in the first place, but it does. Your brain will be twisted, and tousled. Step in for more fun as your everyday life will take interesting brain wrecking flips. 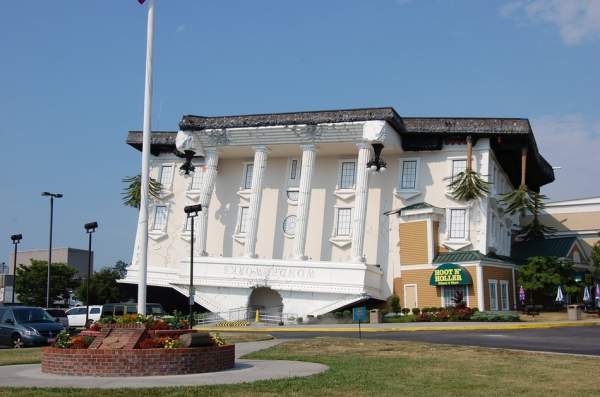 This iconic building is fit for an air force academy whose soldiers are outclassed. Every inch of it is precise with massive granite shards that stand proud at 46 meters. This building not only makes the civilian population proud but also honors the American Institute of Architects securing them the prestigious National 25 Year Award. 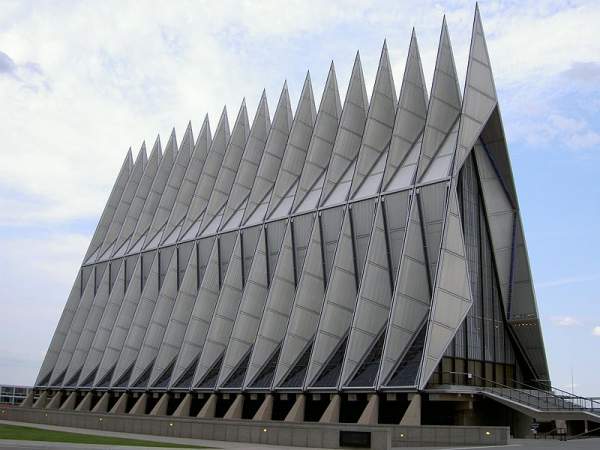 5. The Mammy's Cupboard in Natchez, MS

This unique sculpture pays homage to southern living with its unique design. Though it has been there for many years, the structure has been well preserved by the owners. If you are ever visiting this town it is a treat for the eyes. 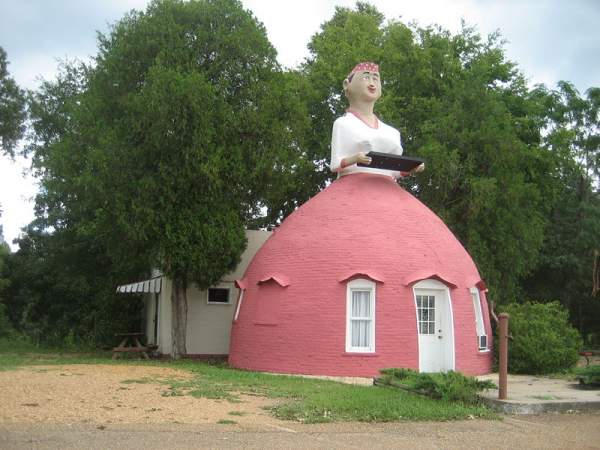 Another library that makes it to our list is in the University of California in San Diego. The library replicates a maze. The sturdy exterior doesn’t hint at a library, but it indeed is charming. Inside you can feast on over 7 million books while praising this master of architecture. 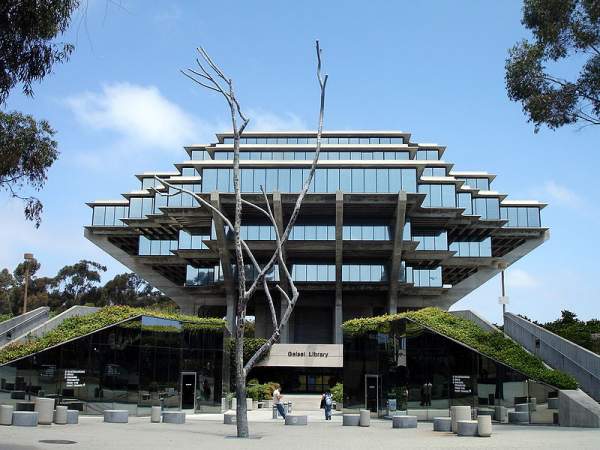 California is topping our list today. If you are looking for another beautiful building, then this is a spectacular one. The Walt Disney Concert Hall in LA is a gorgeously smooth steel mammoth resembling a sailboat. Inside it is very traditional but expertly designed. 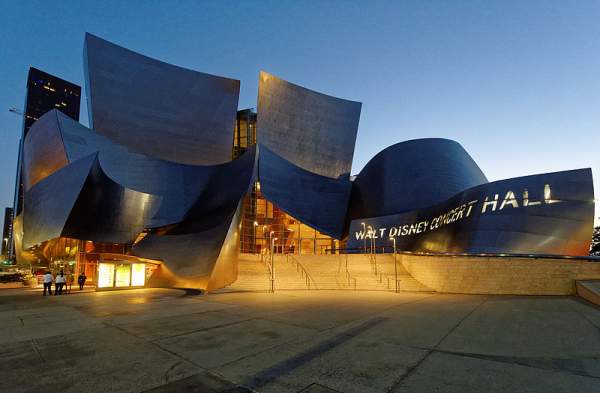 10 Best places to visit in Europe.

Europe, one of the coldest continents of all, is the world's second smallest continent but there are many variations between the cultures...

50 Things You Won't Believe Are Considered Normal In Los Angeles

Los Angeles is a city like no other, with its own unique culture and customs. From the celebrity sightings to the endless sunshine and th...