Best cities to visit in the USA


Sandy beaches, spectacular national parks, cities with high-scale buildings, and so more to explore –the United States of America is undeniably one of the most sought-after tourist destinations in the world. Whether you are thinking of some long-term vacation or you only have a few days to check out the major highlights, the USA has so much to offer and discover.

If you have plans ahead to visit this beautiful city, we have prepared a list of the best cities in the USA that you must visit. Here are some of them:

With over 300 years of existence, the city of New Orleans is almost in the middle of a renaissance –except for its glorious, historic streets. The residents here love to dress up as well as party while creating a fun-filled environment for the tourists as well. You can check out the Marigny and the French Quarter for amazing food. You can also indulge in live music –something that New Orleans is quite famous for. 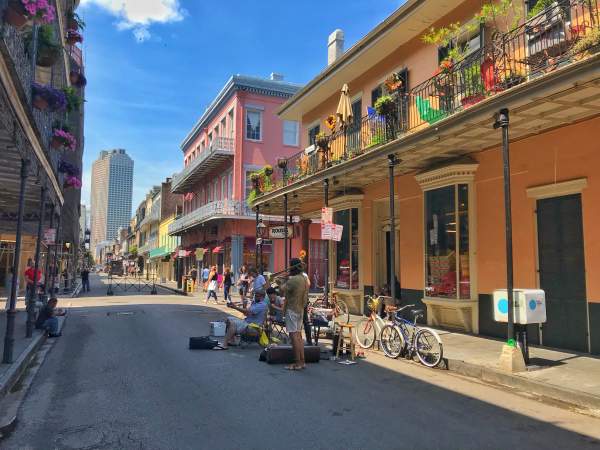 There is no denying the fact that Honolulu is worth both your time as well as money. Honolulu is much more than just an amazing beach town. It offers a great blend of intense culture –both native as well as foreign. Lately, the Bishop Museum in the city is going to be unfolded featuring “Mai Kinohi Mai” –an original exhibit presenting the oldest surfboards of Hawaii. Honolulu is also famous for its amazing food scene and shopping scenario throughout. 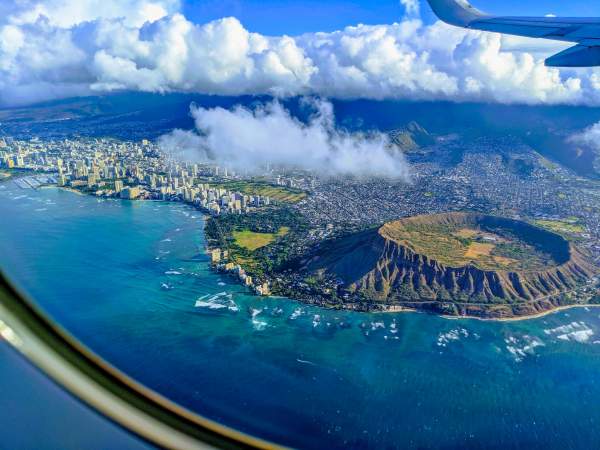 Big in size, big in business, and big in stature –Dallas has everything that you need to explore the perfect American city. It is regarded as one of the most economically influential cities of the United States of America. The beautiful city is famous for cotton, oil, and amazing barbecue –in case you are in for some good steak. If you are looking for something fun-filled for your family, then you should head out to the local Jumpstreet Indoor Trampoline Park for great excitement. 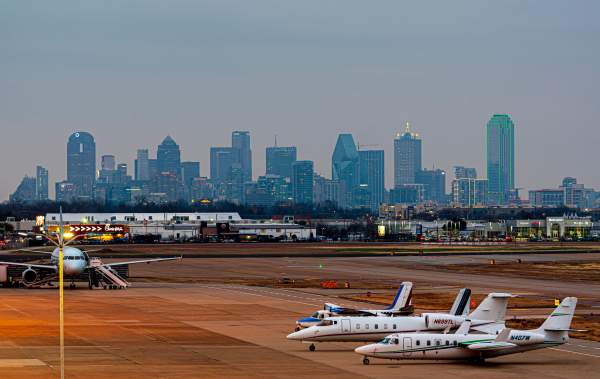 When talking about the United States, one cannot ignore the New York City. Referred to as one of the best cities in the world on various grounds, the city is home to some of the major landmarks of the globe –including the Empire State Building, Central Park, Macy’s, Statue of Liberty, and so more. You can consider grabbing your favorite hot dog from the local street vendor or shopping for the latest fashion trends at the series of branded shops across the city’s streets. 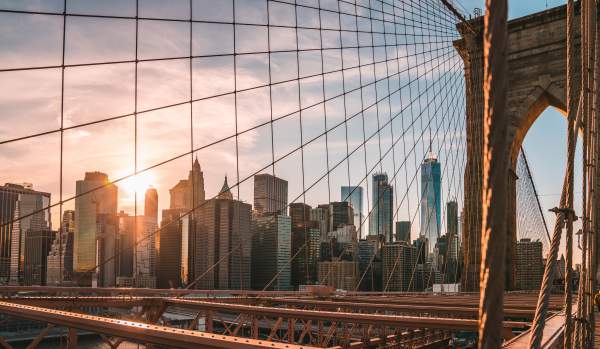 The city is famous for being one of the friendliest, coolest, and hippest cities in the United States of America. The perfect weather conditions of the city make it a travel-friendly destination in the country. The city brings together a perfect mix of varying cultures, people, art, and food at its best in some of the most beautiful locations. 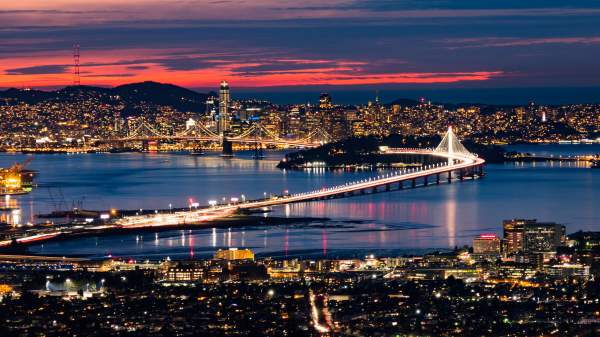 Make the most of your trip to the United States of America by paying a visit to the famous cities.

This Dreamy Italian Town Is Offering $30,000 To Move There

How would you feel about moving to a dreamy sunny town in Southern Italy that will even pay you $30,000 to settle there? Do you think thi...

The Brooklyn Bridge has become an icon of New York City as it is very popular and one of the most recognizable works of architecture in t...