The United States of America is a land of rich and diverse beauty, from the rugged mountains of the west, to the wide open plains of the Midwest, to the stunning beaches of the east coast. There are many places within the continental US that are considered some of the most beautiful places in the world, and some of these stunning locations have been recognized as UNESCO World Heritage Sites. These sites are important for their natural and cultural significance, and are places of beauty and awe that should not be missed. Here are the top 7 must-visit, best American UNESCO World Heritage Sites.

The Statue of Liberty is an enduring symbol of freedom and democracy, and has become an iconic symbol of the USA. The statue stands in the harbor of New York City, and is a symbol of hope and unity for all who visit. The Statue of Liberty National Monument is a testament to the courage and strength of the immigrants who came to America in search of a better life, and a reminder of the importance of freedom and justice. 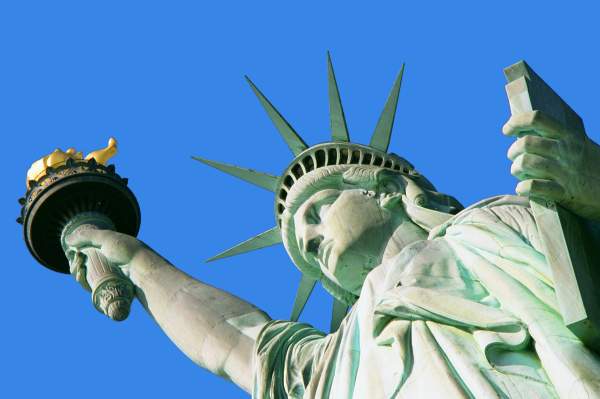 The Grand Canyon is one of the world’s most magnificent natural wonders, and is considered a sacred site to many Native American tribes. The canyon has been carved out over millions of years by the Colorado River, and is now a spectacular sight of deep gorges, towering cliffs, and vibrant colors. Grand Canyon National Park is a must-see for anyone looking to explore the rugged beauty of the American Southwest. 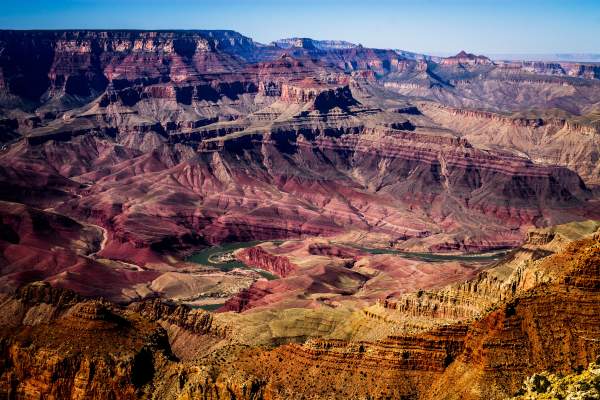 Yellowstone National Park is the first and oldest national park in the world, and is home to the world’s largest collection of geysers and hot springs. This stunning park is a beautiful mix of rugged mountains, lush forests, and peaceful lakes, and is home to a wide variety of wildlife, including bison, elk, and bears. 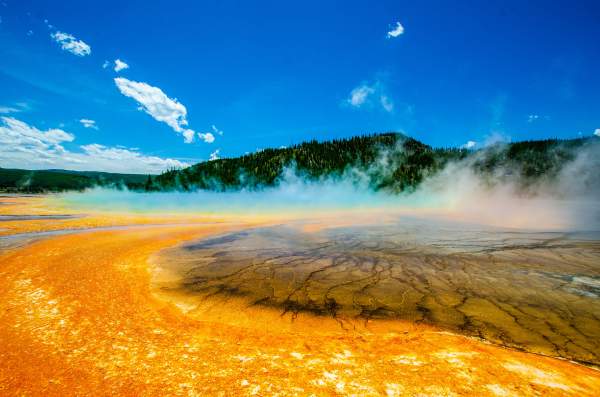 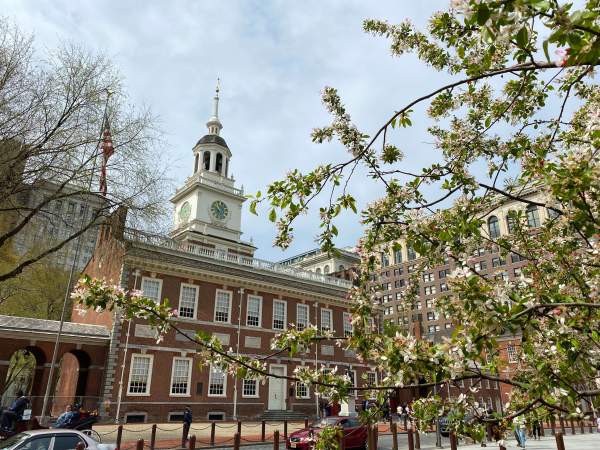 Monticello is the historic home of Thomas Jefferson, the third President of the United States, and a symbol of the nation’s early years. The house was designed and built by Jefferson, and is a stunning example of neoclassical architecture. This site is a must-see for anyone looking to explore the history of the early United States. 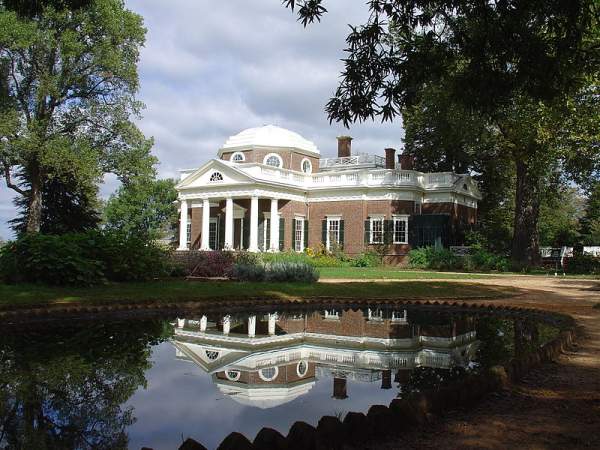 The Redwood National and State Parks are home to some of the world’s tallest trees, and are a stunning example of the power and beauty of nature. The parks feature towering redwood forests, lush rivers, and miles of stunning coastline. A visit to the Redwood National and State Parks is a must for anyone looking to explore the beauty of the American West. 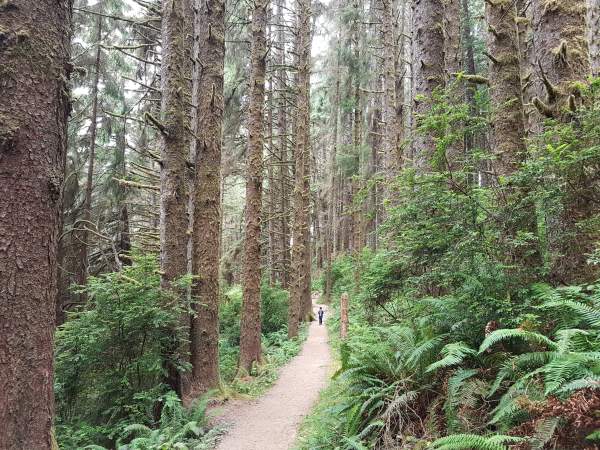 The Great Smoky Mountains National Park is one of the most beautiful places in the United States, and is a must-visit for anyone looking to explore the beauty of the Appalachian Mountains. The park is full of waterfalls, lush forests, and stunning views, and is home to a wide variety of wildlife, including black bears and elk. 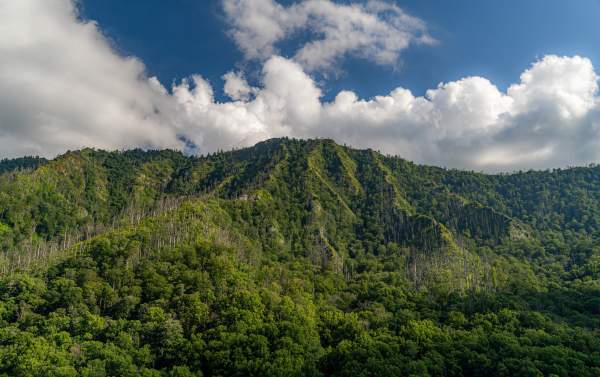 This Gorgeous Island Off the Amalfi Coast Looks Like a Dolphin

Mother nature always does the best work, with landscapes that captivate the human gaze. For example, did you know that on Italy's Amalfi ...

Top 5 Things to See and Do in London, England

London is among one of the finest and most visited cities on the globe with a record of attracting about 27 million people every year. Th...