If the plan is implemented, New York will be the first major city in the US to implement such a measure. But what measure are we talking about?

Since New York is the most congested city in the US, an attempt was made to find a solution by introducing a congestion charge of up to $23 per day. That is, for the city to charge daily variable tolls for vehicles entering or remaining within the central business district, defined as between 60th Street in midtown Manhattan and Battery Park at the southern end of Manhattan, primarily during rush hour. According to the studies, the plan could reduce the number of cars entering Manhattan by 15% to 20%. 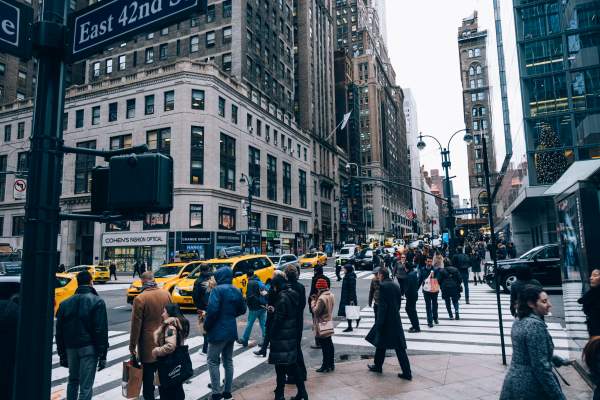 Although the proposal has been in the works for a long time, and New York lawmakers approved it in 2019 with plans to begin in 2021, it has not been implemented to date as the federal government under President Donald Trump has taken no action.

However, new hopeful moves are gradually coming with the Federal Highway Administration (FHWA) announcing that it has now reviewed and approved the required environmental assessment (which, according to a press release "evaluates the impacts of the program compared to no taking action"), with only one re-examination remaining to take place on the public comments submitted.

The positives of implementing this plan are many: the idea of ​​a New York with less traffic is certainly enticing, toll revenues will exceed $1 billion, most New Yorkers will not drive around the city as often, but also they will prefer to use public transport, environmental pollution will be reduced and much more. However, certainly such an idea in its application also shows some disadvantages. For example, traffic will inevitably increase in the surrounding municipalities. 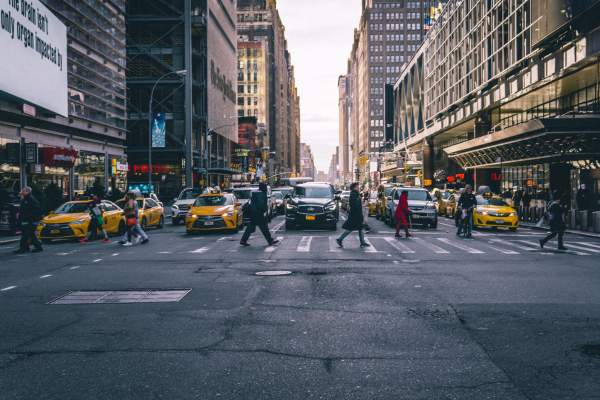 An impressive video has gone viral on the internet in the last days. In a new pioneering way, researchers were able to measure the popula...

This Disney restaurant serves dinner 220 miles above the earth

It is part of World's Space and it's a real life experience!

Space lovers, get ready for a unique experience as you can now eat in ...