The most beautiful train ride in America costs only $115


One of the best and possibly one of the most inexpensive ways to travel through America and discover the hidden beauties is traveling by train. Although America offers many dazzling and varied routes to explore, we suggest a unique route to take by train, running from Seattle, Washington, to Los Angeles, California, through the San Francisco Bay Area.

Here is the unique Coast Starlight route on the west side of the United States, named after the combination of two Southern Pacific (SP) trains, the Coast Daylight and the Starlight and operated by Amtrak. The following route is quite old and has been described by Cosmopolitan in 1940 as one of the most beautiful train routes. This long-distance passenger train provides breathtaking scenery throughout the journey. Almost 1,400-mile route and totally a 35-hour trip will take you through popular west coast cities, particularly 28, like Portland, Oakland and Santa Barbara. 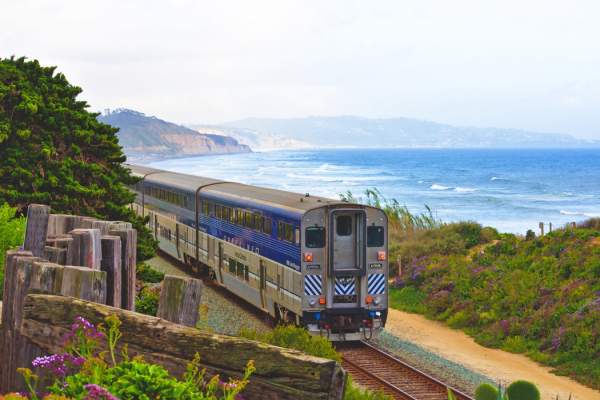 Trains depart once daily from Los Angeles around 10 a.m. and arrive at 8 p.m. the next day in Seattle and on the other way,  depart from Seattle mid-morning and arrive in L.A. at 9 p.m. The first stop of the Coast Starlight train route is Union Station La and the last stop is King Street Station, but also has 30 stations. 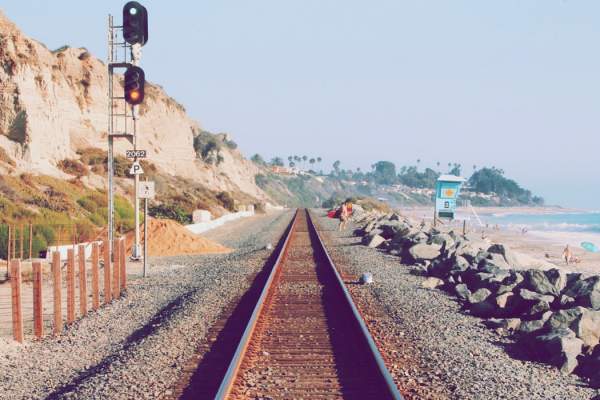 The Amtrak trains have the option of business class seating with private chambers, sleeping accommodations, dining car and cafe, but surprisingly  no WiFi. In 2018, the Coast Starlight carried 417,819 passengers.

A one-way value ticket is around $115. To book a trip on the Coast Starlight, head to the Amtrak website.

Tips: As the trains can be cold,bring a blanket or warm layers of clothing.

Alberobello: The small Italian town that has been designated as a UNESCO World Heritage Site

It is a Italian small town of almost 10.000 residents, 50 km far from Bari, which has been particularly popular since 1996 when it was de...