These are the best airlines in America


We all love to travel and more especially above the clouds on an  airplane. But there are many difficulties that travelers have to been through such as  luggage getting lost, planes getting delayed, connections missed so they have to be careful which airline they choose to travel with.

In the following, you will see America’s 10 best airlines according to rating reports based on a series of factors including on-time performance, denied boarding, mishandled baggage , and customers complaints. The best airline in America for 2022 has been voted JetBlue Airways. 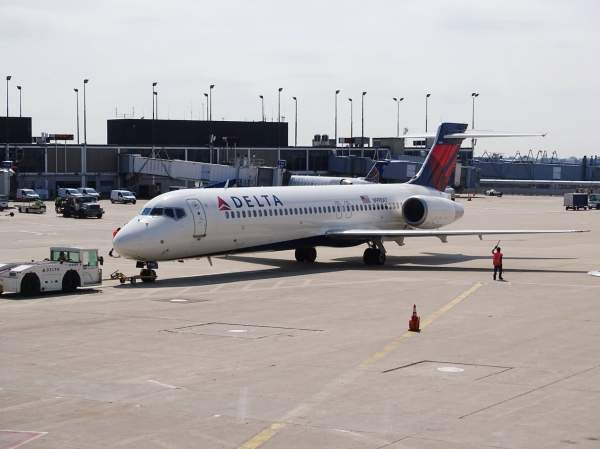 The airline industry, as a whole, has shown improvement over the past year. Most airlines are having increased profits earned from lower fuel costs and investing them into their in-flight experiences. Customers have been more satisfied as the flight experience has been improved, the ticket prices have fallen and there were more on-time arrivals, and fewer cancellations.

Safest Airlines in the World

The airline services are always known to be under scrutiny –especially with respect to the overall security concerns. Moreover, discussio...