Why are airplanes usually painted white and not another color?

Υou will probably have noticed that most airplanes are white with the symbol of each company placed somewhere. Of course there are exceptions but this is the basic rule and it is followed to a large extent. And yet, this is not accidental if you think so.

Here are five reasons why aircrafts are not painted in bright colors.

Initially, the white color is chosen for reasons of economy. "The paint adds about 273-544 kg to the weight of an aircraft," a Boeing spokesman told the Telegraph. The extra weight means that the aircraft consumes more fuel. In fact, the 544 kilos correspond to about 8 passengers.

It is easier to sell the plane

Another reason is that airlines often sell their planes to other carriers. This means that there is a difficulty in doing this if they are colored. The paint itself costs money too, and repainting an aircraft uses a lot of it. 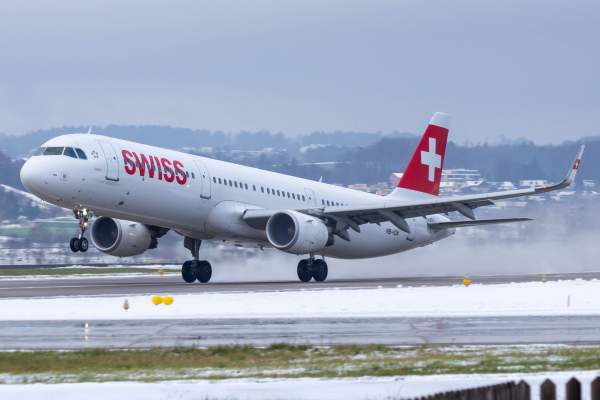 It keeps the plane cool as reflects the sunlight

The third reason is that airplanes are kept cooler by having a white color. And that's because they work in the same way that light-colored clothes dominate our summer wardrobes. "The main reason aircraft are painted white or light is to reflect sunlight and minimize both heat and sun damage," said aeronautics and astronautics professor John Hansman to Business Insider.

Also, it’s essential for some parts of the planes made from plastic and composite materials, such as the nose cone, to be protected from the heat of the sun. That's why, especially, these places are usually painted white or light gray.

It allows signs of damage to be detected more easily

The white colour is, also, chosen for obvious safety reasons. In a regular check on commercial planes, a light-colored surface facilitates the identification and repair of any cracks, oil leaks and other defects that are almost always darker than white.

It is easily detectable in case of accident

Finally, although the location of an accident plays an important role when a plane crashes, a white fuselage may be easier to be detected by air.

Symphony of the Seas is the largest and one of the most luxurious cruise ships in the world. ''Royal Carribean International'' 's cruise ...

Corfu: Safest place in Greece amid the Covid-19 pandemic

Greece is one of the safest countries in the world to travel to right now. Greece has managed to have a low number of cases of the virus,...