Italy is renowned for its rich culinary culture, and there are so many delicious dishes to try. From classic favorites like pizza and pasta to lesser-known delicacies such as ossobuco and prosciutto di Parma, there is something for everyone. Let's look at some of the best Italian foods you should try.

Everyone knows about pizza, but did you know that the city of Naples in Italy is where it all began? Neapolitan-style pizza is characterized by its thin crust and rustic toppings like tomato sauce, mozzarella cheese, olive oil, oregano, basil, salt, and pepper. 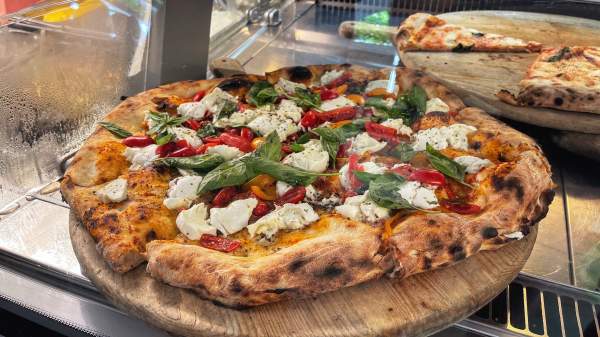 This beloved Italian staple comes in many shapes and sizes -spaghetti, fettuccine, and rigatoni and can be prepared with various sauces. One of the most popular sauces is carbonara, a creamy mix of eggs, parmesan cheese, black pepper, and cured pork jowl or guanciale. 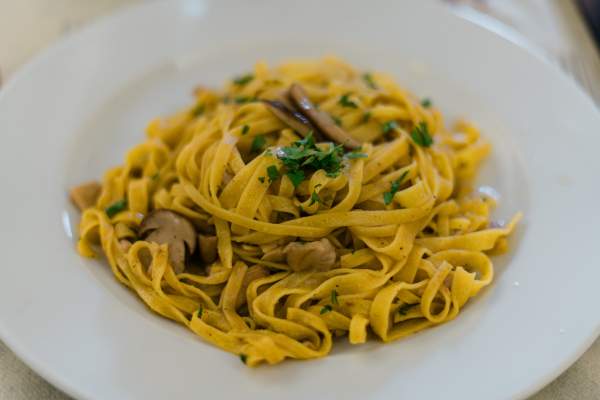 This classic dish hails from Lombardy in the north of Italy. The key ingredients are Arborio rice and broth (usually vegetables or meat). Risotto may seem simple on paper, but it requires skill to make it just right; it should be creamy yet retain its shape when served. 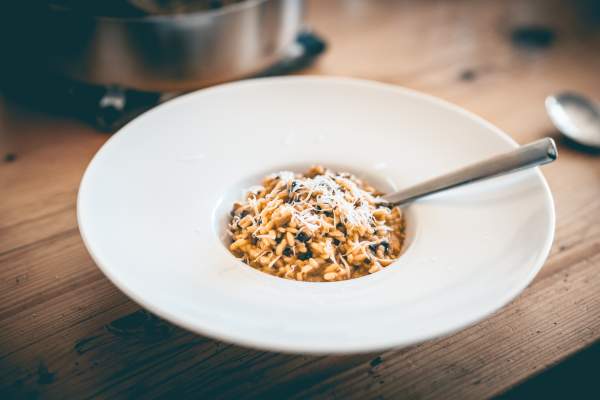 This dish dates back to ancient Roman times when peasants would eat a thick porridge made from boiled cornmeal mixed with water or broth. Today polenta usually involves flavouring such as onions or cheese added during cooking. It can be served either soft like porridge or firm enough to cut into pieces and fry in oil until they become golden brown on both sides. 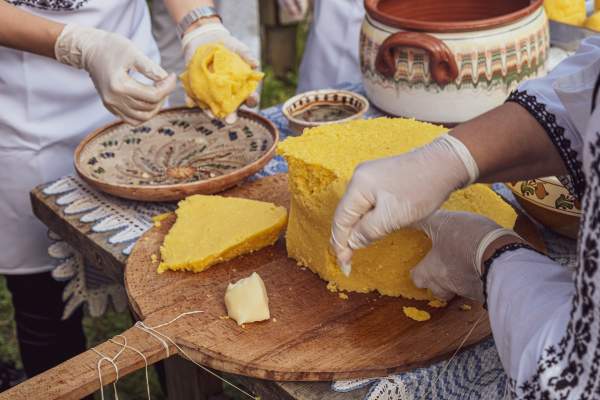 Focaccia is an Italian flatbread that can be topped with olives, rosemary leaves or other herbs before baking in the oven until golden brown. This delicious bread pairs perfectly with soups and salads for lunch or dinner but also makes an excellent snack all on its own. 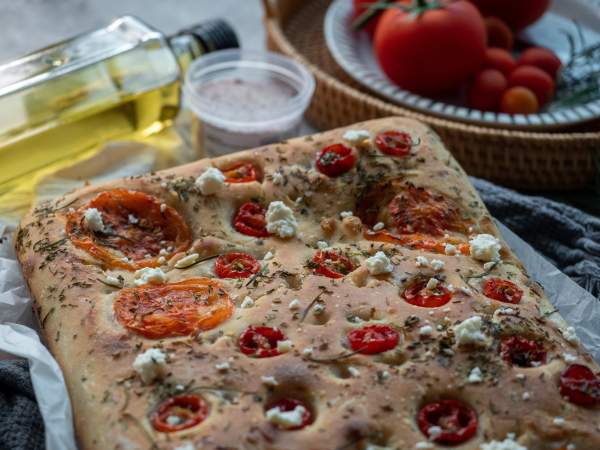 Lasagna is layers of wide noodles filled with meat sauce and cheese baked until bubbly and golden brown on top. This hearty meal originated in Naples centuries ago but has become a favorite worldwide. Serve it with a simple green salad for a complete meal your family will love. 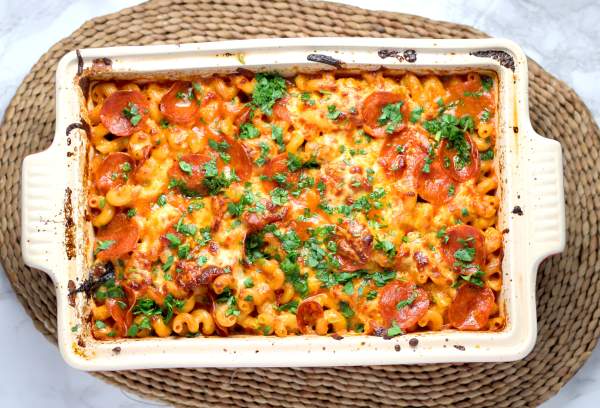 Ossobuco is braised veal shanks simmered in white wine until tender before being served over saffron risotto milanese (yellow risotto). This classic Milanese dish may take some time to prepare, but the result will be worth it. 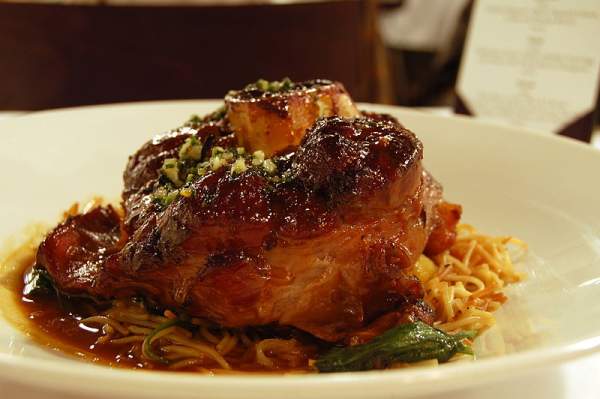 Gelato is Italy's answer to ice cream, but unlike ice cream, it contains less fat due to using whole milk instead of cream while being churned at slower speeds than regular ice cream resulting in denser flavors that come through more clearly when tasted. 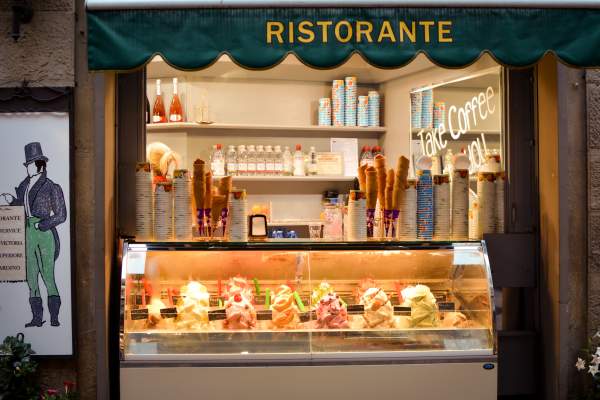 Prosciutto di Parma (Parma Ham) is a dry-cured ham aged at least 12 months, giving it its signature flavor profile which pairs nicely with melon slices or figs, making this delectable meat perfect for appetizers at any gathering. 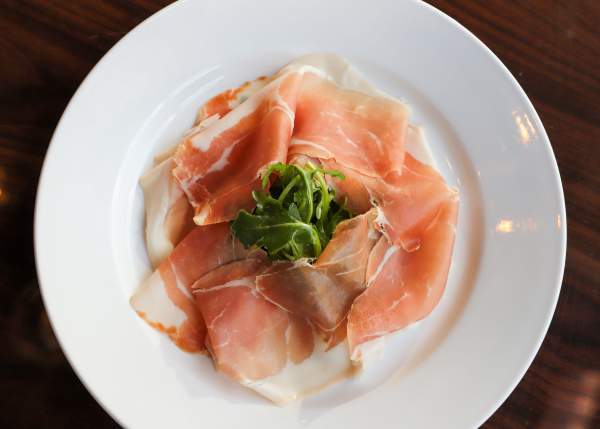 Pillowy soft dumplings made from potatoes, flour and eggs are a staple in Italian cuisine. Whether you choose classic gnocchi or explore different flavors like ricotta and spinach, this comforting dish will make your mouth water. 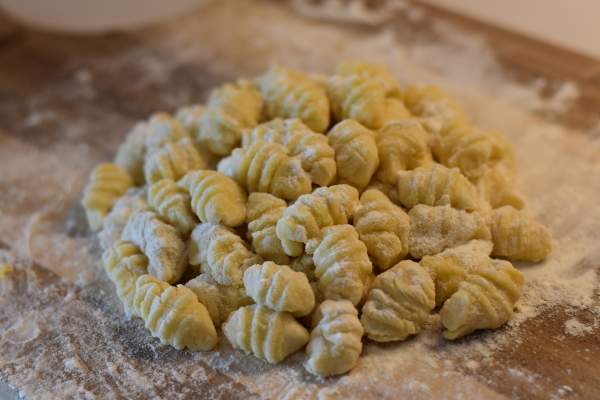 How many of us daily drown in work, in the routine of everyday life and constantly complain about how tired we are and that we don't feel...