A mysterious Boeing 737 is found abandoned in the middle of a field in Bali and to this day no one knows how it got there. The aircraft is located in a limestone quarry near the Raya Nusa Dua Selatan highway in Bali, a short distance from the popular Pandawa Beach, a popular tourist attraction.

As with any unexplained incident for which there is no obvious answer or confirmed report, many (conspiracy) theories have been created as to how the plane got to this point. The most popular theory revolves around locals saying that the Boeing was landed there by a wealthy businessman who wanted to turn it into a restaurant, but ran out of money before he could complete the project, so he simply left the plane parked in the field. But this was never confirmed by the authorities. 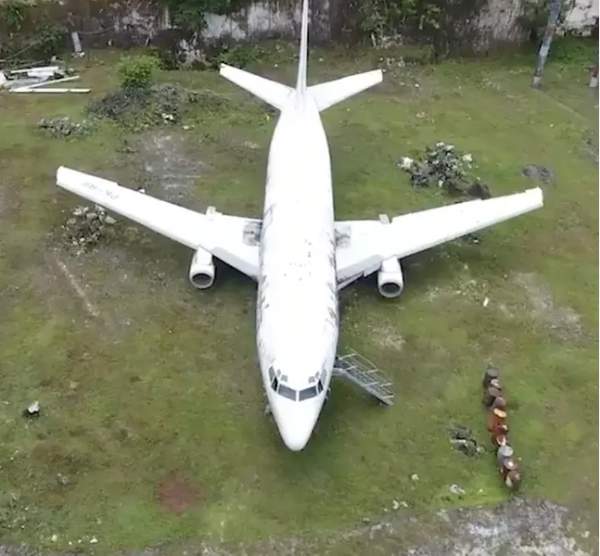 The aircraft is fenced off, so it is not possible for tourists and would-be explorers to approach or even enter it, but it can be seen from a vantage point.

Surprisingly, it's not the only derelict aircraft in Bali, as there's still a Boeing 737 available to explore. Located next to a Dunkin' Donuts branch a few kilometers from Kalu Beach, it is believed to have been there since 2007 and is also rumored to become a restaurant, MailOnline reports. The Boeing plane has become a popular tourist attraction and was also used as an event venue in 2018. 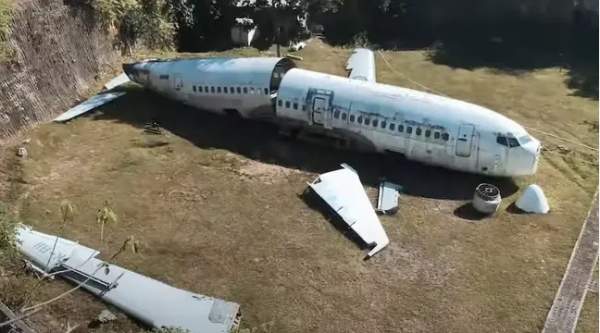 New York is a city that is equally impressive every season of the year. For many, New York is an unforgettable and unique experience for ...

New York is one of the most beautiful cities in the world , the largest city in America and the center of art, business, and culture.One ...