The holidays are just around the corner and the Christmas atmosphere is flooding the streets of cities, let alone New York with its spectacular celebrations and impressive decorations! This December something completely different is going to happen for the first time in fifty years in the “Big Apple”. Fifth Avenue will be closed to all vehicular traffic on specific days this month for a new initiative called "Fifth Avenue For All".

As the New York Department of Transportation announced, the city will close a section of Fifth Avenue to cars for three Sundays in December. Specifically, eleven blocks of Fifth Avenue — from West 48th Street to West 57th Street — will be closed to all car traffic and opened only to pedestrians on December 4, December 11 and December 18 from noon to 6 p.m. 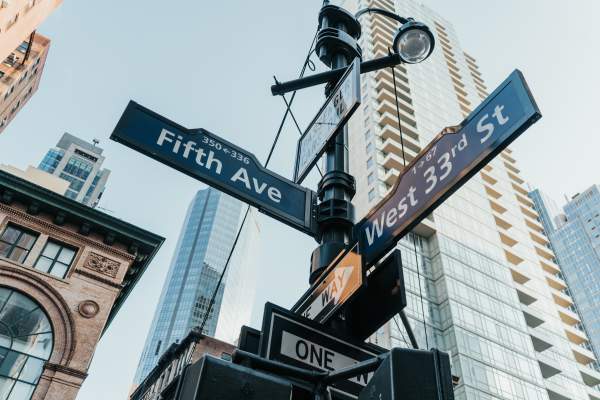 The purpose of this action is that this holiday season people can freely roam the 11 blocks of Fifth Avenue to admire all the spectacular holiday decorations and traditions without even having to wait to cross the street. During the holiday season nothing compares to a stroll down Fifth Avenue!

Thousands of local New Yorkers and tourists will have the opportunity to admire the decorated storefronts, the Rockefeller Center Tree, the towering 3D Christmas Louis Vuitton tree etc, having plenty of space to walk and take pictures without worrying about traffic and car noise. However, even on days when the streets will be open to car traffic, one lane of traffic on each side of the avenue will be used as additional pedestrian space with the use of barriers (in the early afternoon on weekdays and mornings on weekends). 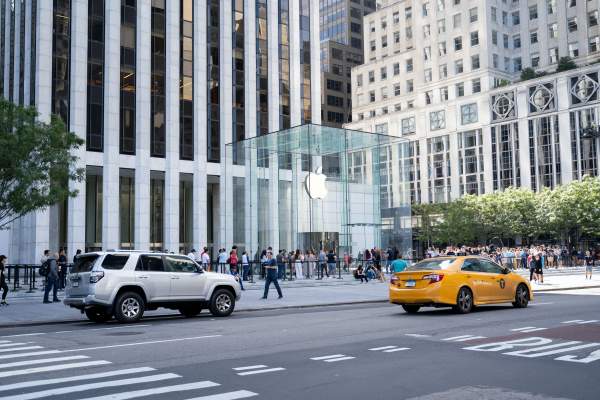 Keep in mind that on December 4th, an opening ceremony will be held at the intersection of Fifth Avenue and 50th Street with special performances by the Brooklyn United Drum Line, Brooklyn High School of the Arts Chorus and Manhattan Samba.

Lombard Street: The most incredible street in San Francisco

It is one of the most famous streets in the world. The road is famous for the famous part of the Russian hill, which consists of steep sl...

When most people think of trains, what usually comes to mind is dirt, noise and inconvenience. But, put these thoughts aside because, now...