The 10 Best Cities to Live in Around the World

It’s 2021, which means you have new opportunities to pursue that thing you have always wanted, like let’s say, moving to an entirely different city. If this is one of the goals you would like to achieve this year, luck for you, each year, both the global finance magazine and the Economist come up with a list of the best cities to live in.  They base their rankings on aspects like economic stability, healthcare, liveability, infrastructure, culture& environment, education, and much more. While these are mostly scientific and economics studies, we’ll tell you the best places to live based on actually how it feels being there. Here’s how they stack:

Vienna has consistently been a top city to live in because of the levels of its infrastructure, cost of living, safety, education, and adventure. The city is beautiful with the best of barouche architecture and natural environment including the Danube. Austria has one of the best education systems and the government spends enough on city planning and housing to make it one of the best cities to live in.

Despite not being the capital, Osaka embodies what a perfect city to reside in should be. From the local food culture, neighbourhoods, and whole Japanese vibe, it is almost made of dreams. 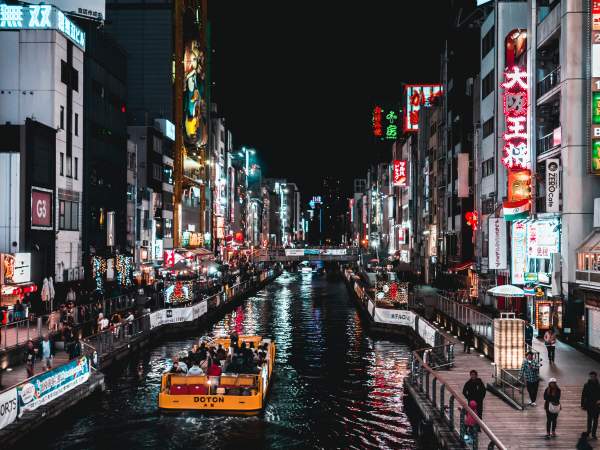 If you are looking for an oriental getaway, Taipei offers the best of living in Asia. The city has great geography, infrastructure, and amenities which is why most people who move there often extend their stay. 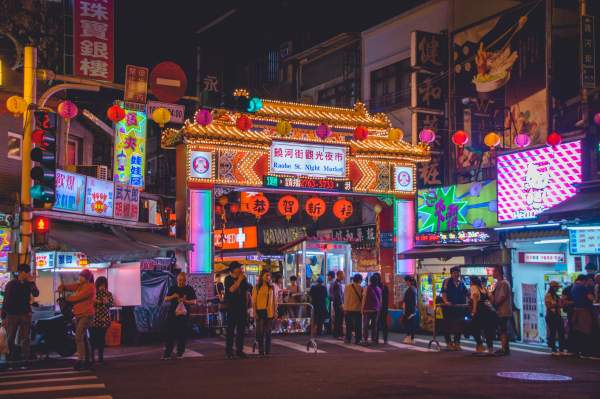 Melbourne is an awesome place to placeto live in. The healthcare and education systems are top-notch but it is mostly known for its culture, food scene, and fun-filled pastimes. 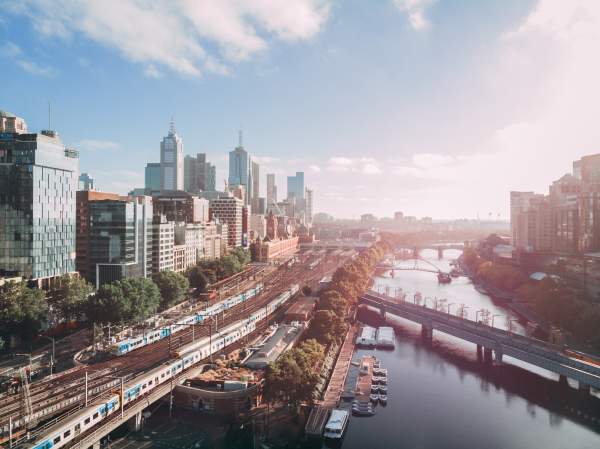 Sydney is the second of Australian cities we mentioned, something of a trend you might say. Besides being a good business location, Sydney has fantastic beaches, affordability, architecture, and more to enjoy.

Barcelona is not the business capital so things happen at a slower pace. So, if you enjoy Spanish charm, you will love Barcelona for its affordable healthcare, security, infrastructure, and leisure and adventure activities you can engage in. 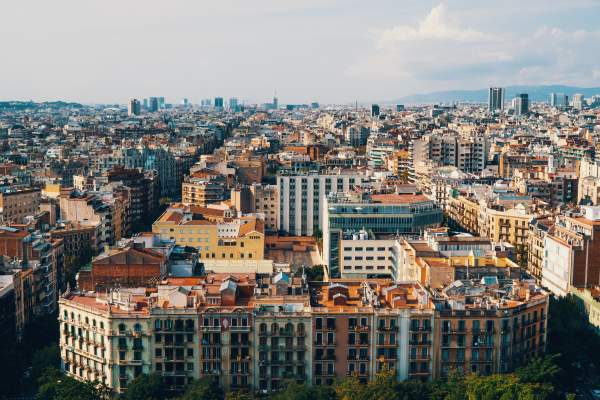 Basel is the Swiss city on the border with France and with good access to Germany.This differentiates it from other swiss cities. It has an amazing healthcare system, high wages, housing, culture, and shopping scene.  It is thoroughly cosmopolitan and if meeting people is your thing this city is all you’re looking for. 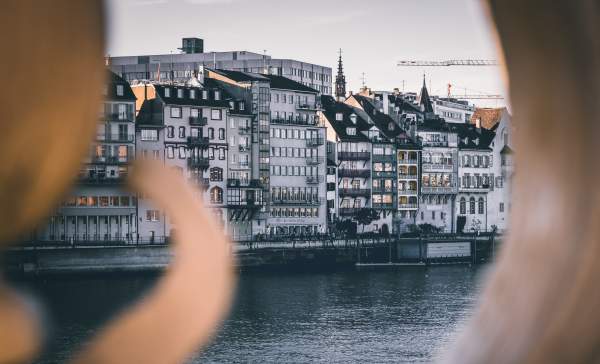 Rotterdam is the city to enjoy modern architecture, careers, restaurants, and Dutch culture. The cost of housing and living is low as compared to the bigger city of Amsterdam. 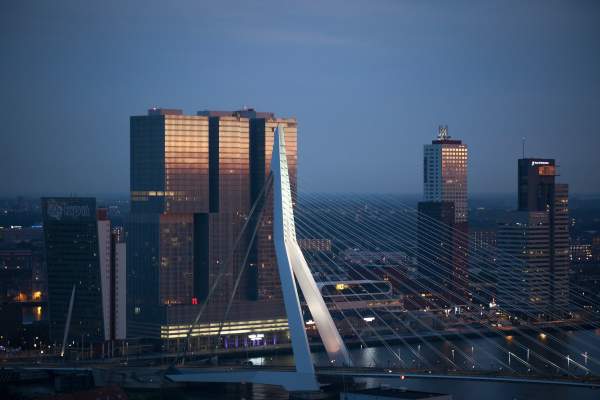 Political stability, efficient healthcare, and good education have seen Toronto rise up the ranks for good places to live in. Enjoy the welcoming culture, climate, and strong international community here. 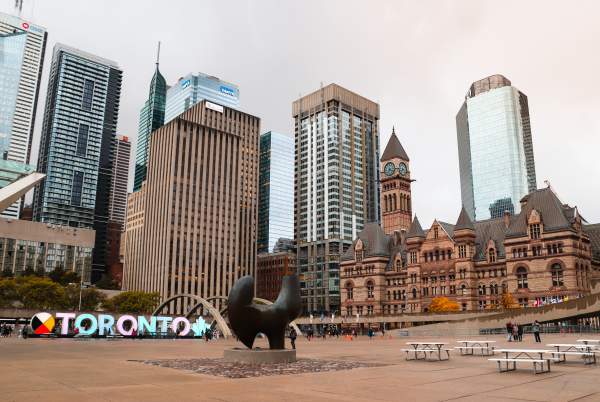 This city has distinguished itself for being one of the best places in the world. From the infrastructure, education system, and more, it is hard to pick faults on living in this city. 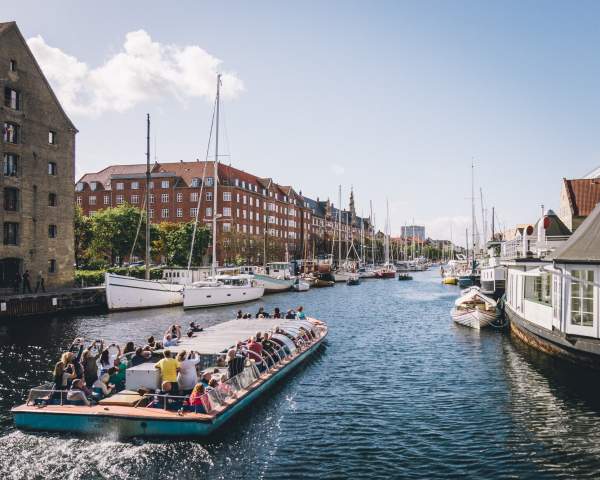 19 Curious facts about New York you probably did not know

New York is one of the most famous cities in the world and you have certainly heard a lot of information about it. But there are some str...