The Happiest Countries in Europe


If you thought that happiness is immeasurable, you were wrong. An initiative taken by the UN has several metrics to gauge the happiness of people living in different countries.

To our surprise, the top 10 positions are occupied by Nordic countries, but we will specifically talk about the top 7 here.

Finnish have maintained their position for a third year this time. It has the top most education system in the entire world which is occasionally pulled over by Japan, South Korea, and Singapore. The main reason behind their solid educational system is reverence for the teachers who focus mainly on equal opportunities and experiential learning instead of focusing on quantitative testing. 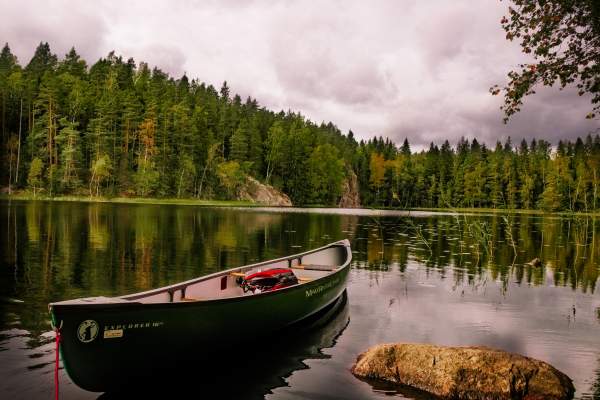 Denmark has maintained its slot and tops nearly every metric on the UN happiness index. Apart from the regular metrics of trust in the government, social security, work-life balance, welfare measures, and others, the Danish people have many other reasons to be happy. They have the most bike-friendly city in the world; they have a wonderful coastline that you can spend your entire life exploring; they are strongly devoted to renewable energy resources. 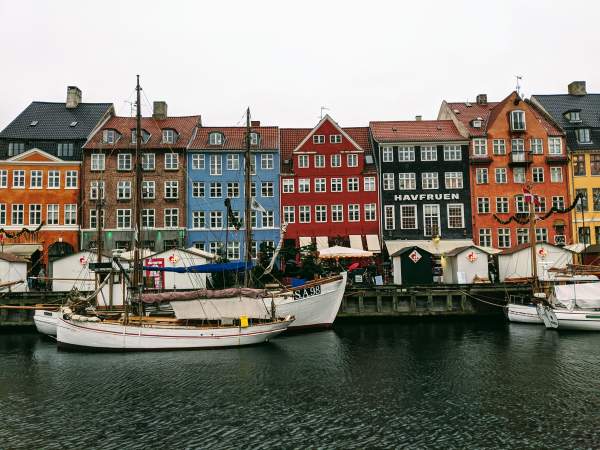 This has been a good year for the Swiss as they have jumped up three notches. They have an unparalleled sense of ownership about their country as direct democracy has made its way into the very roots of this country. Petty matters such as the installation of a new traffic light in the neighborhood to national policies like how many immigrants will be allowed per year are decided by referendums many times a year. Such a sense of participation in the wellbeing of their country has made them content and happy. 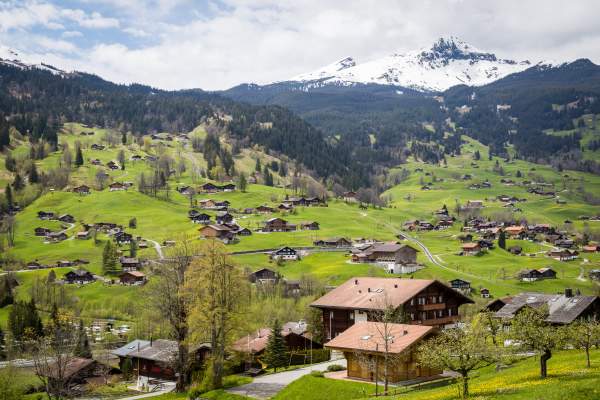 Keeping into consideration the post 2007 financial crisis, you might reconsider seeing Iceland on number 4. But the fact is that the majority of Icelanders look to their fellow citizens when the going gets rough for them. 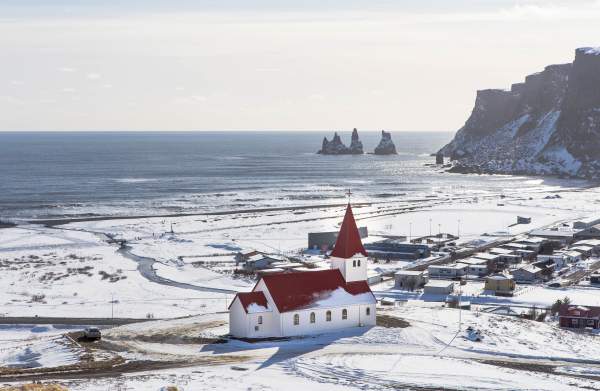 Norway is dropping down for two years. Still, the Norwegians have nothing to complain about. The government has ensured a well-integrated welfare system into a bustling economy, which is genuinely based on the management of natural resources. Trust in the government, economic self-sufficiency, and social support, all weigh in on the happiness index. 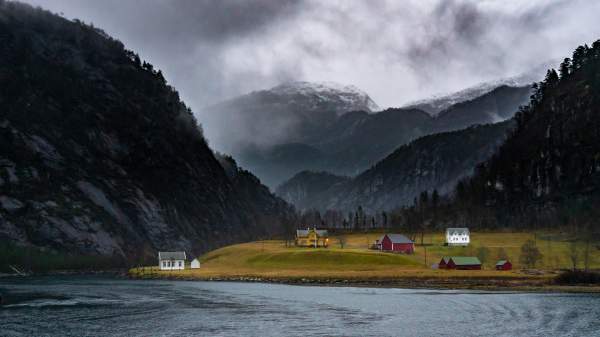 Their place has rarely been changed for several years. You will be astonished to know that even the Dutch children are happy, as certified by a 2013 UNICEF report. The educational well-being, health, and safety standards for children in this country are worth following. 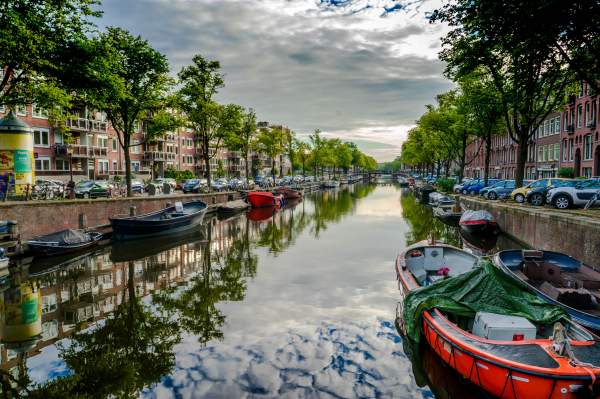 Sweden bags the seventh spot this year on the happiness index. Like its Nordic neighbors, its happiness index is dependent on its high per capita. Another reason for happy Swedes is their over-emphasis on social equality which is the main constituent of their education system right from the kindergarten level. 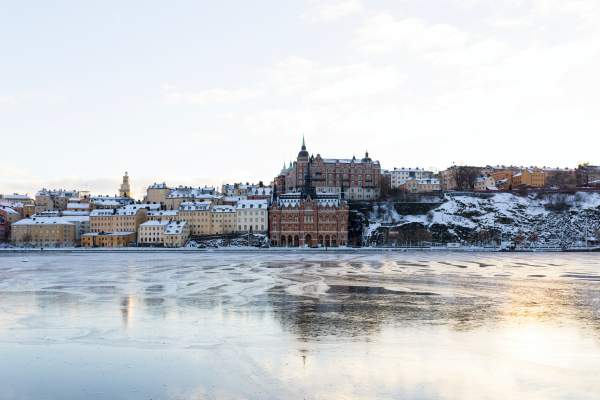 Christmas is near and it's time to start looking where you will celebrate the holidays with your loved ones. Certainly , a completely fes...

Air travel is one of human’s greatest inventions, as it can take us anywhere in the world over seas and mountains in a matter of hours.&n...