The best Greek Islands to visit this year

The latest years, Greece has become one of the most touristy countries in the world. Specifically more and more people are choosing Greece to spend their summer holidays at a famous greek island or even to discover the country's capital, Athens, with the Parthenon and Acropolis as the main point of interest.

Athens, indisputably, the ideal destination for exploring and getting to know ancient Greece and local flavors of greek cuisine very. But also, there are more than 6,000 islands in Greece - something that  is unique on the European continent. However, only 227 of these islands are inhabited.

In this article you will find the 5 greek islands that you should visit this year: 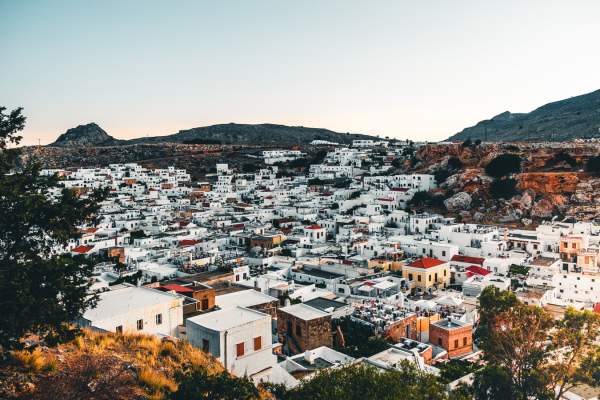 Rhodes is a large island located in the southeastern Aegean, so you will definitely need several days to explore it. It is a unique island with a long history with wonderful clear beaches and impressive natural beauty. Rhodes island was very famous worldwide for the Colossus of Rhodes, one of the Seven Wonders of the Ancient World and since 1988, the medieval town of Rhodes is a UNESCO World Heritage Site.

Getting there takes about 13 hours by ferry from Piraeus, or an hour by plane from the airport of Athens. 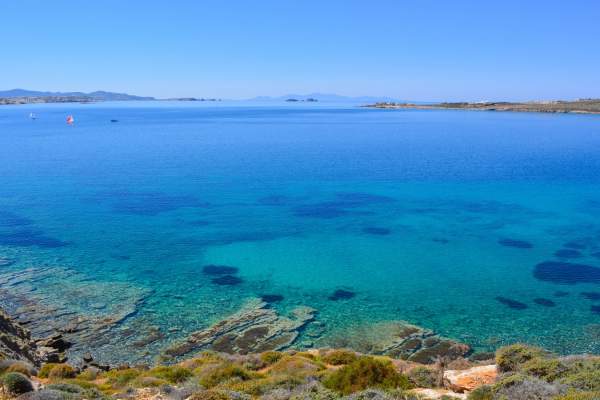 Paros is an island in the heart of the Cyclades Islands and it's undoubtedly one of the most beautiful and famous islands in Greece. It is an ideal destination for every tourist - couples, families and friends. The capital of the island is Parikia, from there you can go to some of the most beautiful beaches of the island, such as Kolymbithres beach, Santa Maria beach, Ai Yannis / Monastiri, Chrissi Akti. As soon as the sun goes down, the heart of the island is in Naoussa with many shops, bars and restaurants located in the picturesque alleys.

Getting there is very easy as ferries reach the island frequently from Piraeus, a trip of 3 to 4 hours, or 40 minutes by plane from Athens. 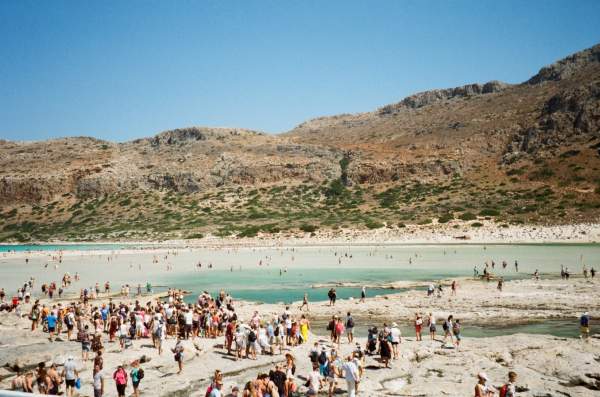 Crete is the largest Greek island and is located at the southernmost tip of Greece between the Cretan and Libyan seas. It is one of the most popular tourist destinations visited by thousands of travelers from all over the world. Chania for many is the most beautiful city of Crete with its picturesque houses and the ancient city of Chania to impress the visitors. On the island you will find some of the most beautiful beaches you have ever visited in your life.

Getting there takes about 9 hours by ferry from Piraeus, or 50 minutes  by plane from Athens. 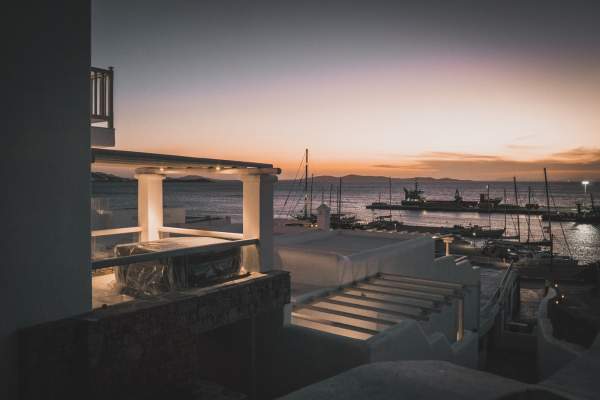 You've surely have heard before that Mykonos is one of the most popular Greek islands and probably the most cosmopolitan destination in Greece. It is an island chosen by famous people from all over the world to spend unforgettable and luxurious holidays on the island. Mykonos has an excellent tourist infrastructure even for the most demanding visitors. On the island there are luxurious hotel complexes, villas, rooms to let and apartments.

Getting there takes about 5 hours by ferry from Piraeus, or 40 minutes by plane from Athens. 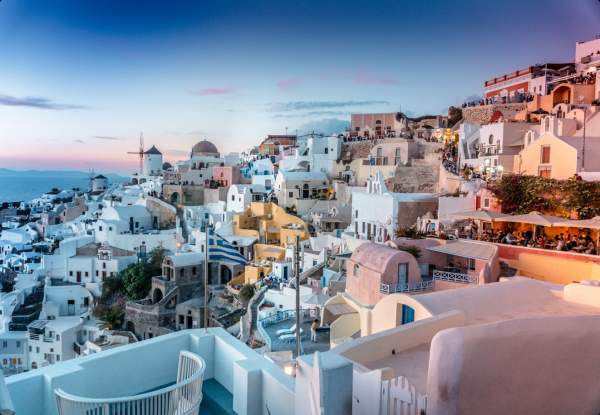 Santorini is probably the most popular island all over Greece. Every year, Santorini welcomes millions of tourists from all over the world. The beautiful and picturesque Oia, perhaps the richest part of the island, is known for its unique, breathtaking view and sunset depicted in thousands of photographs in social media. Some of the most famous beaches on the island are Red Beach, White Beach, Kamari Black Sandy Beach, Vlychada - The Moonscape Beach and Perivolos Beach.

Getting there takes about 5 hours by ferry from Piraeus, or 45 minutes by plane from Athens.

The 6 Greek islands for an unforgettable honeymoon

The honeymoon is the culmination of a dream, the after-marriage special moments between two people who celebrate their love, so it is imp...

5 helpful Maps for your journey to New York

New York is one of the most beautiful and most famous cities in the world . It's a a place full of energy that you will not meet anywhere...