These are the 7 tallest buildings in New York

As New York City is the most populous city in the United States, over six thousand skyscrapers spreading over the city skyline providing visitors a spectacular sight. Extremely tall and slender buildings that seem to defy the laws of both gravity and commercial logic. Some of the most impressive and historic skyscrapers in the world are in New York, some of which are still under construction.

See the list below for the 7 tallest skyscrapers in New York.

Located at 1101 Sixth Avenue, it is a skyscraper with a height of 366 meters (1,200 feet) and 55 floors. It is the 53rd-tallest building in the world and the 8th-tallest in the United States. The construction was completed in 2009. 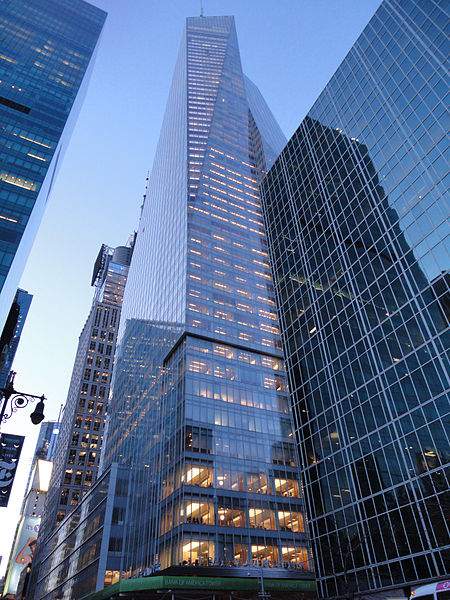 Τhe 6th-tallest building is the 102-story Empire State Building in Midtown Manhattan. The initial construction was completed in 1931, meaning that was the first building in the world to contain over 100 floors. Its height is 381 m (1,250 feet) but increased to 443 meters (1,454 feet) by its antenna. 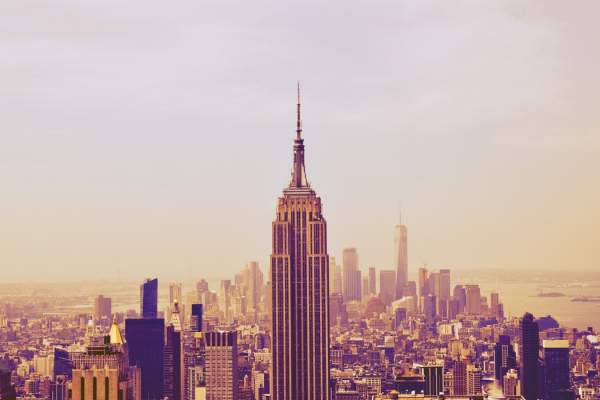 Opened on March 15, 2019, this building is a state-of-the-art skyscraper with a height of 386 meters (1268 feet) and 73 floors. Located on West 33rd Street & Tenth Avenue, near Hell's Kitchen, Chelsea and the Penn Station area. 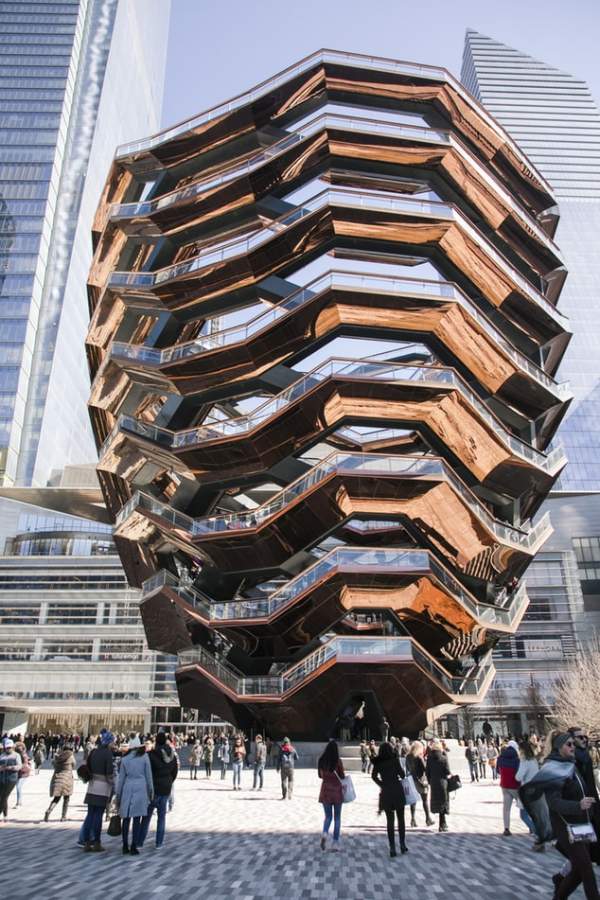 Standing at 426 meters (1,396 feet), it is the fourth tallest building in NYC and the 6th-tallest all over the United States. Located in the city center, with year of construction in 2015. The 90 % of the apartments had been sold until the end of 2015, with almost every other owner being a foreign citizen. 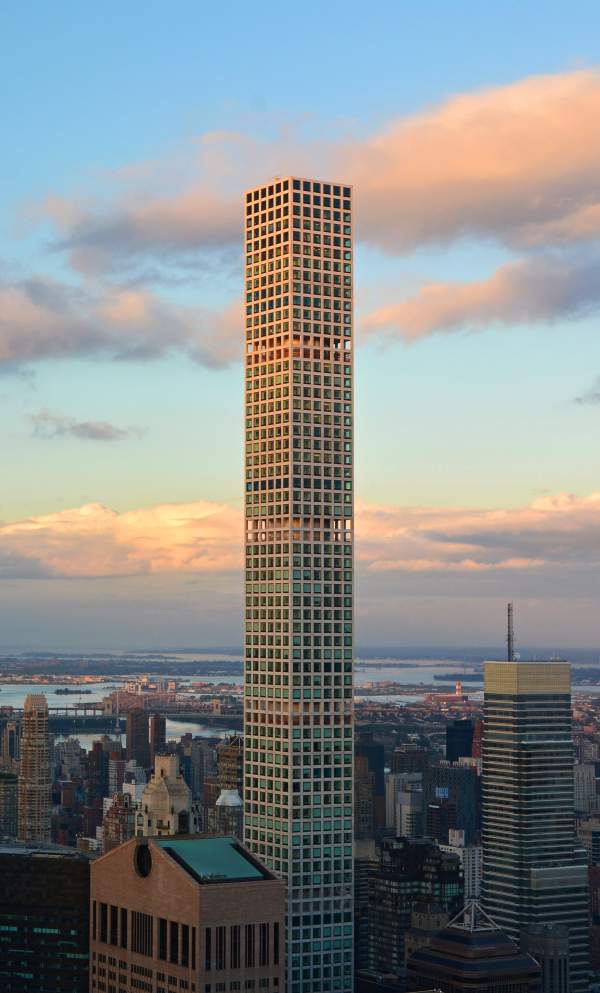 Also known as the Steinway originally designed in 1925, this skyscraper has a total of 82 floors and is 435 meters high (1,428 feet). Started construction  in 2014 and after several delays, it is expected to be completed by the end of 2020. The 111 West 57th Street Building is located along Billionaires' Row on 57th Street near Sixth Avenue. 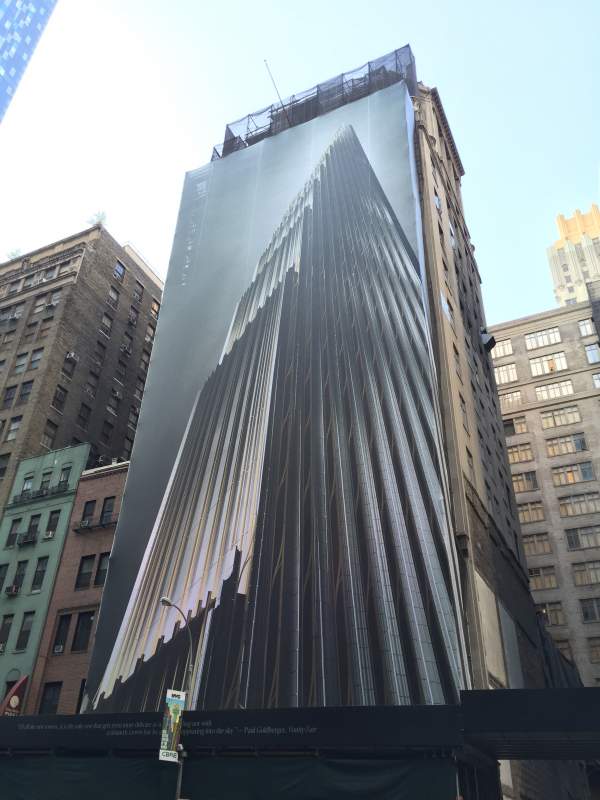 Designed by Adrian Smith & Gordon Gill, creators of the Burj Khalifa in Dubai, the building is expected to be the second-tallest skyscraper in the  in the United States with a height of 472 meters (1,550 feet) and the the 15th tallest building in the world. Central Park Tower is expected to be fully constructed  in 2020 and have a total of 95 floors. 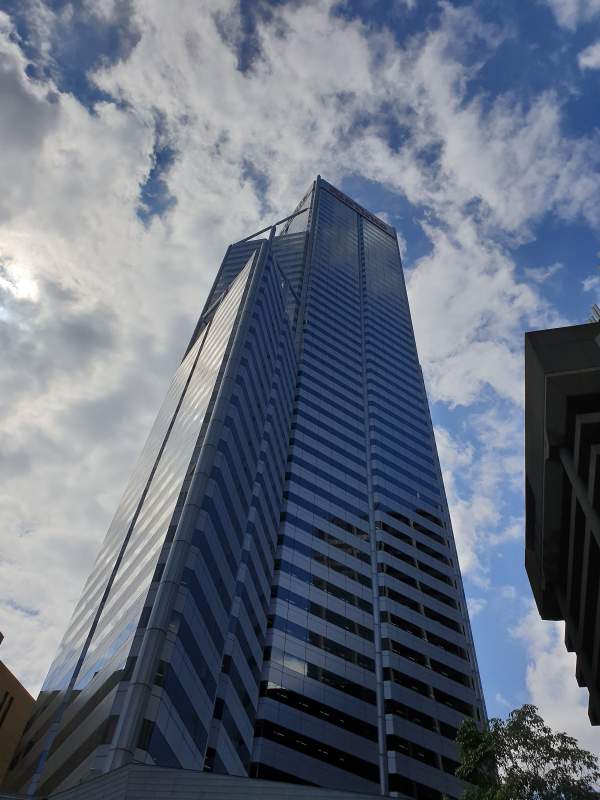 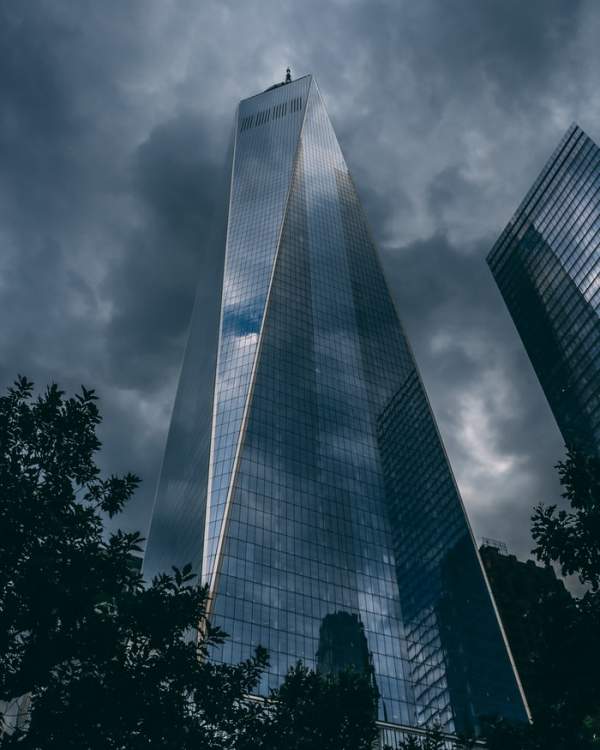 Italian cuisine was declared as the best in the world!

In a survey conducted among 24 countries and a sample of 25,000 people, Italian cuisine was declared as the best one in the world. Peo...