Top 10 happiest countries in the world.

Happiness is not an easy thing to be defined and even harder to hold onto. Propably is a combination of different things, such as health, wealth, companionship or the feeling of security. UN’s Sustainable Development Solutions Network (SDSN) with the help of many economists, neuroscientists and statisticians attempted to made an analysis and survey for the happiest countries in the world on an annual basis. So, the latest World Happiness Report from SDSN ranks 156 countries by how happy their citizens perceive themselves to be.

Τhe report is basically focused on how happy citizens themselves say they are but is also based, at a smaller percentage, on a scientific analysis taking into consideration namely GDP per capita, social support, life expectancy, freedom to make life choices, generosity and perceptions of corruption.

Here is the list of the 10 happiest countries in the world. 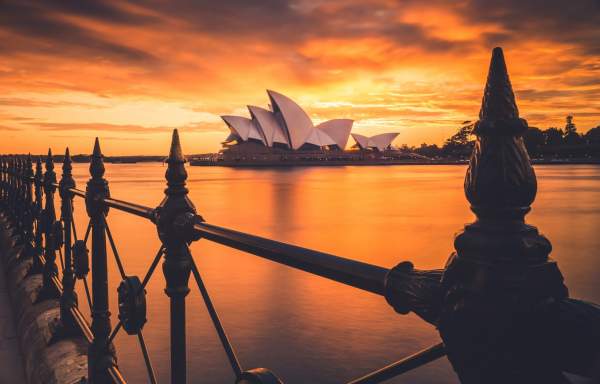 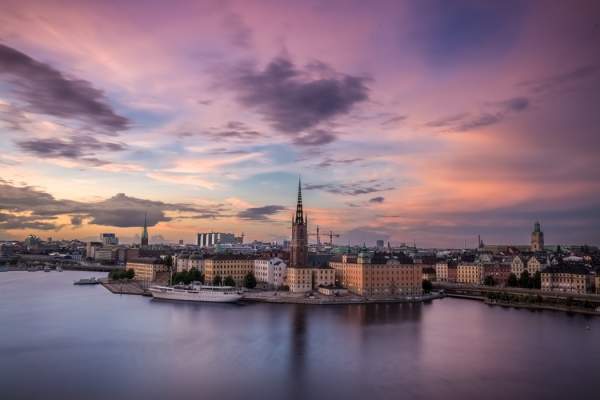 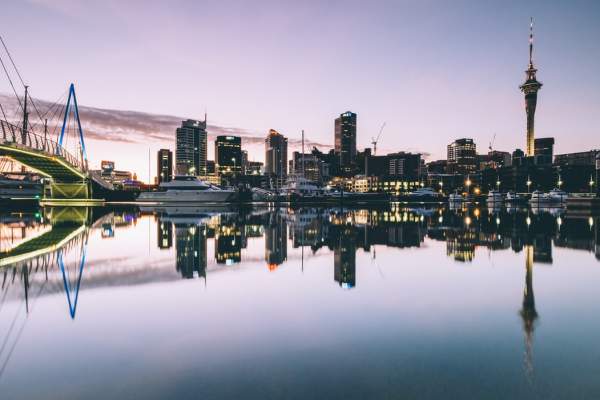 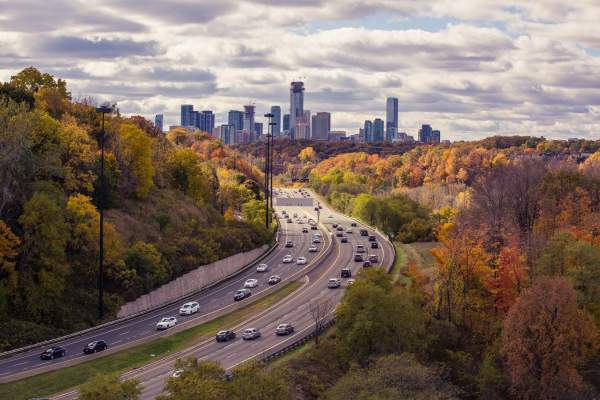 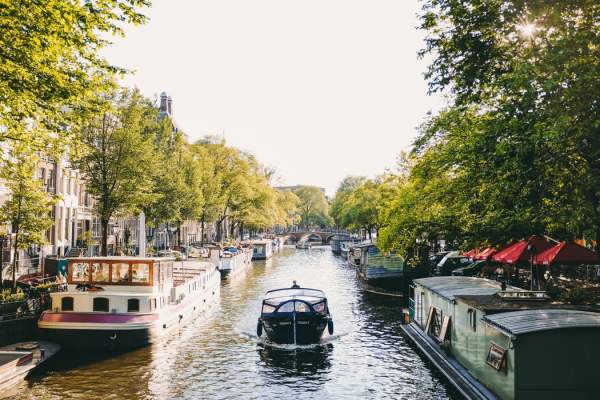 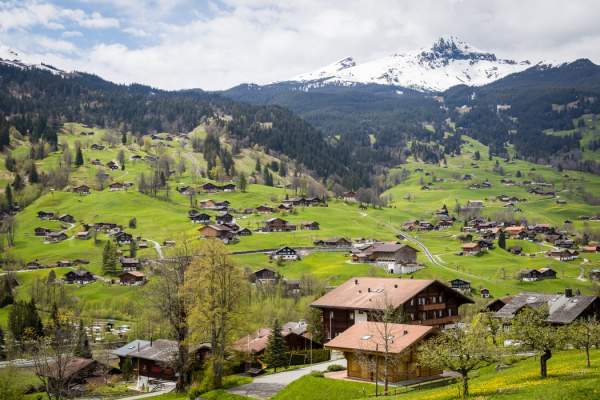 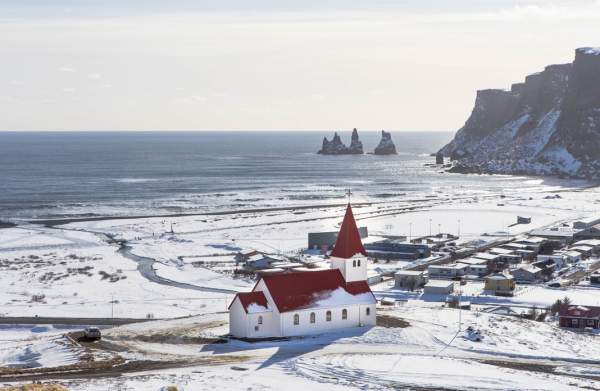 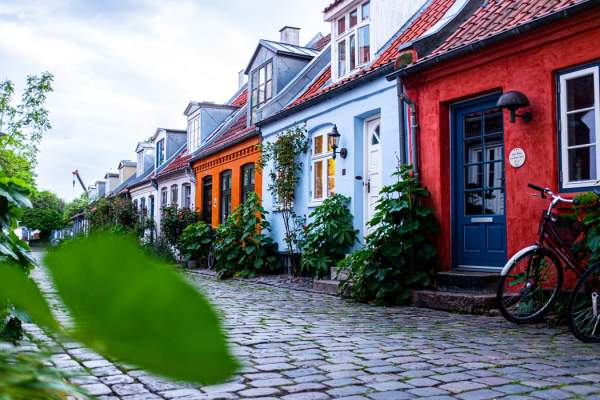 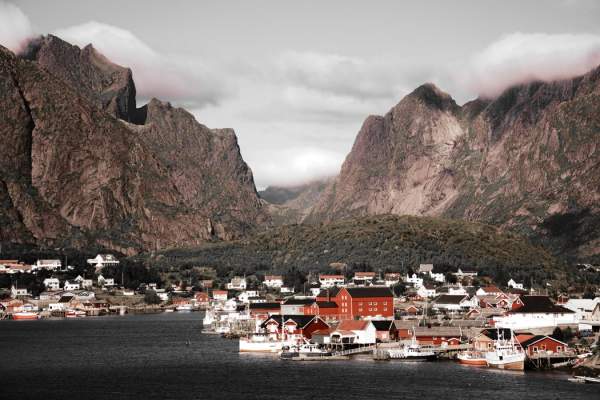 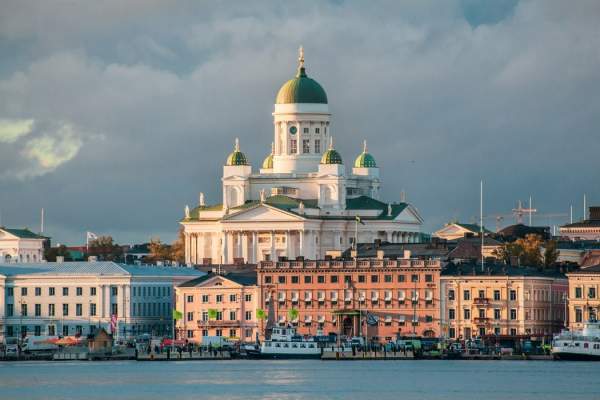 Italy is one of the most beautiful countries in the world with millions of tourists every year. It is no coincidence that it is one of th...

8 of the Best Shopping Cities in the U.S.

For many travelers, visiting a big city isn’t just museums and sightseeing, but also going shopping to new places. Although when it comes...