This Italian region will pay you $27,000 to live there

A small region of southern Italy, Molise, a few hours east of Rome will pay you to move there! According to Italian demographic records, its population in 2018 was about  308,000 residents. 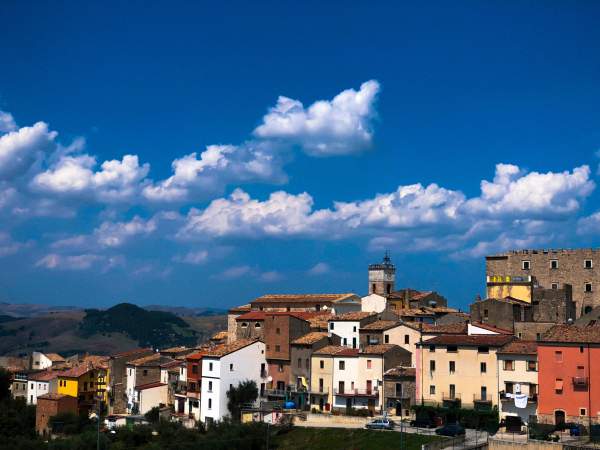 As the population of Molise is declining rapidly, its President, Donato Toma, wants to give individuals a reason to move and invest there. As an effort to increase the population, the region’s government is offering to anyone who is willing to stay in Molise's region 700 euros ($770) per month for three years. That means a total of around $27,000. To get the money, firstly you have to move in a town with less than 2,000 people and secondly and more important, you must agree to open a small business there.

Donato Toma, told The Guardian that newcomers can open any sort of activity such as a bread shop, a stationery shop, a restaurant etc., so as to give to the towns a breath of life.

Molise is a region along the coast of the Adriatic Sea and  mostly mountainous, geographically breathtaking and full of historical culture.  So why don't you dare to move there and start a new life with the government's money boost !

New York is a city that is equally impressive every season of the year. For many, New York is an unforgettable and unique experience for ...